This book compiles a selection of publications—photobooks and magazines, along with other related documents—demonstrating the great flowering of typography, photomontage and photobooks in the Soviet Union in the period between 1913 and 1941.

Art applied to book and magazine production achieved its most magnificent expression through the avant-garde movements at the beginning of the 20th century and gained a particular importance in the Soviet Union, as clearly shown in this spectacular book. All thanks to the rise of artistic movements such as Suprematism and constructivism, and also due to the partnership between Russian artists and graphic designers, and their close ties to the poetic and literary circles.

The book, which exquisitely reproduces an enormous quantity of documents, coincides with the exhibition of the same name hosted by the Círculo de Bellas Artes in Madrid. 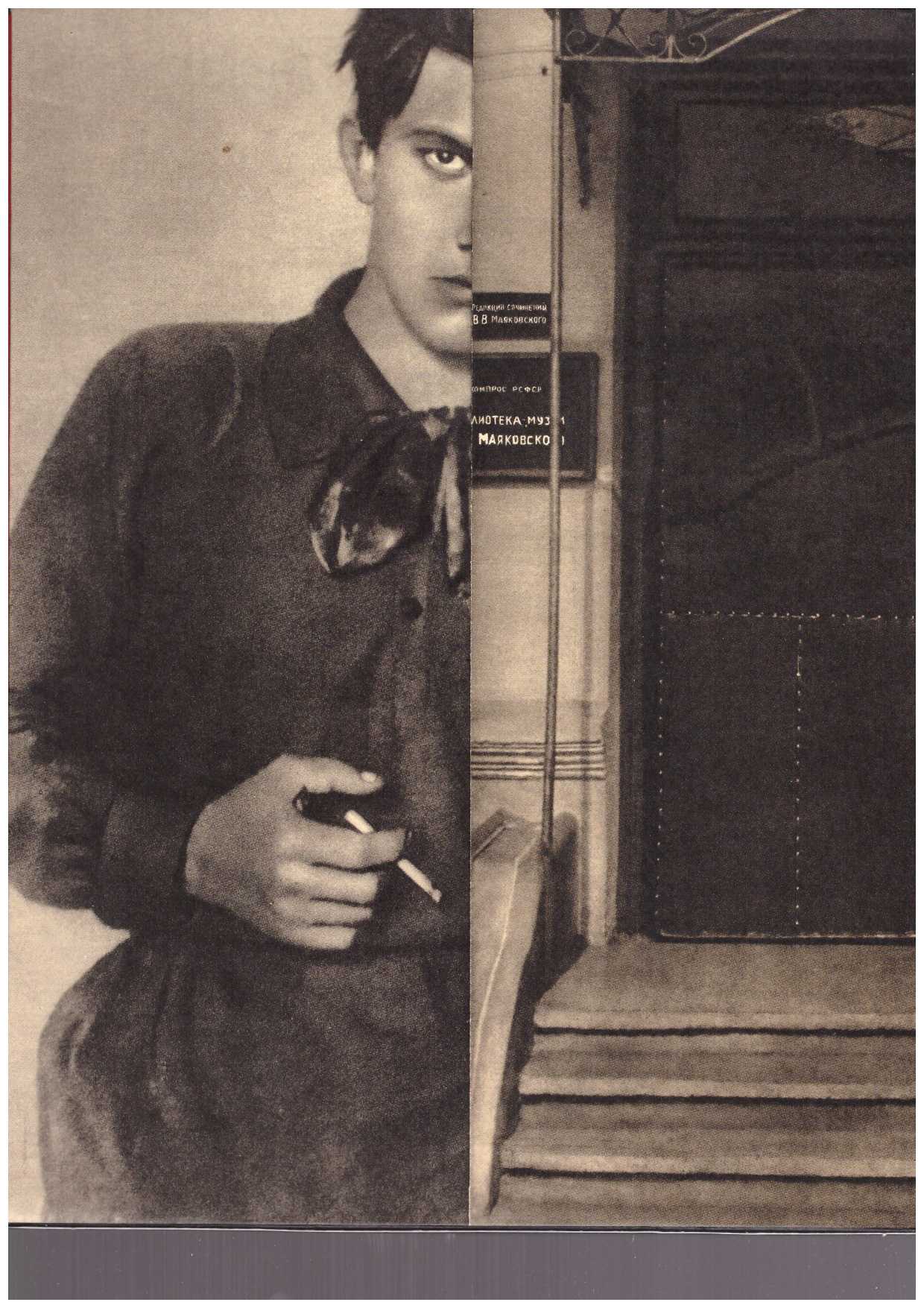