Ultramarine distills four years of Koestenbaum’s trance notebooks (2015–2019) into a series of tightly-sewn collage-poems, filled with desiring bodies, cultural touchstones, and salty memories. Beyond Proust’s madeleine we head toward a “deli” version of utopia, crafted from hamantaschen, cupcake, and cucumber. Painting and its processes bring bright colors to the surface. Through interludes in Rome, Paris, and Cologne, Ultramarine reaches across memory, back to Europe, beyond the literal world into dream-habitats conjured through language’s occult structures. 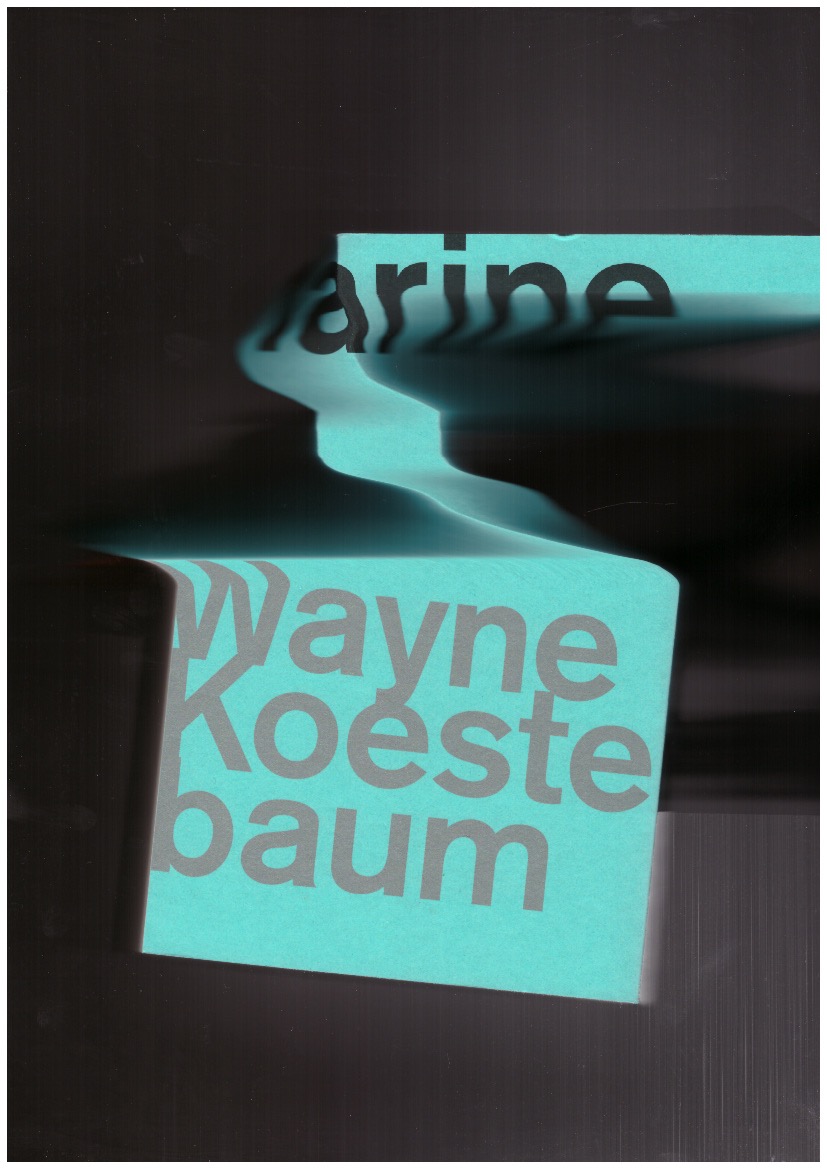