“I’m proud you call us gangsters, nevertheless you are wrong. We are worse, we are situationists.” —Jacqueline de Jong, 1962

The Situationist Times was a magazine edited and published by Dutch artist Jacqueline de Jong during the years 1962–67. In its multilingual, transdisciplinary, and cross-cultural exuberance, it became one of the most exciting and playful magazines of the 1960s. Throughout its six remarkably diverse issues, The Situationist Times challenges the notion of what it means to be a situationist, as well as traditional understandings of culture in the broader sense and of how culture is created, formatted, and shared.

These Are Situationist Times! An Inventory of Reproductions, Deformations, Modifications, Derivations, and Transformations provides an in-depth history of the magazine while probing its contemporary relevance. The book also presents the material De Jong assembled in the early 1970s in collaboration with Hans Brinkman for a never realized seventh issue of The Situationist Times, devoted to the game of pinball. 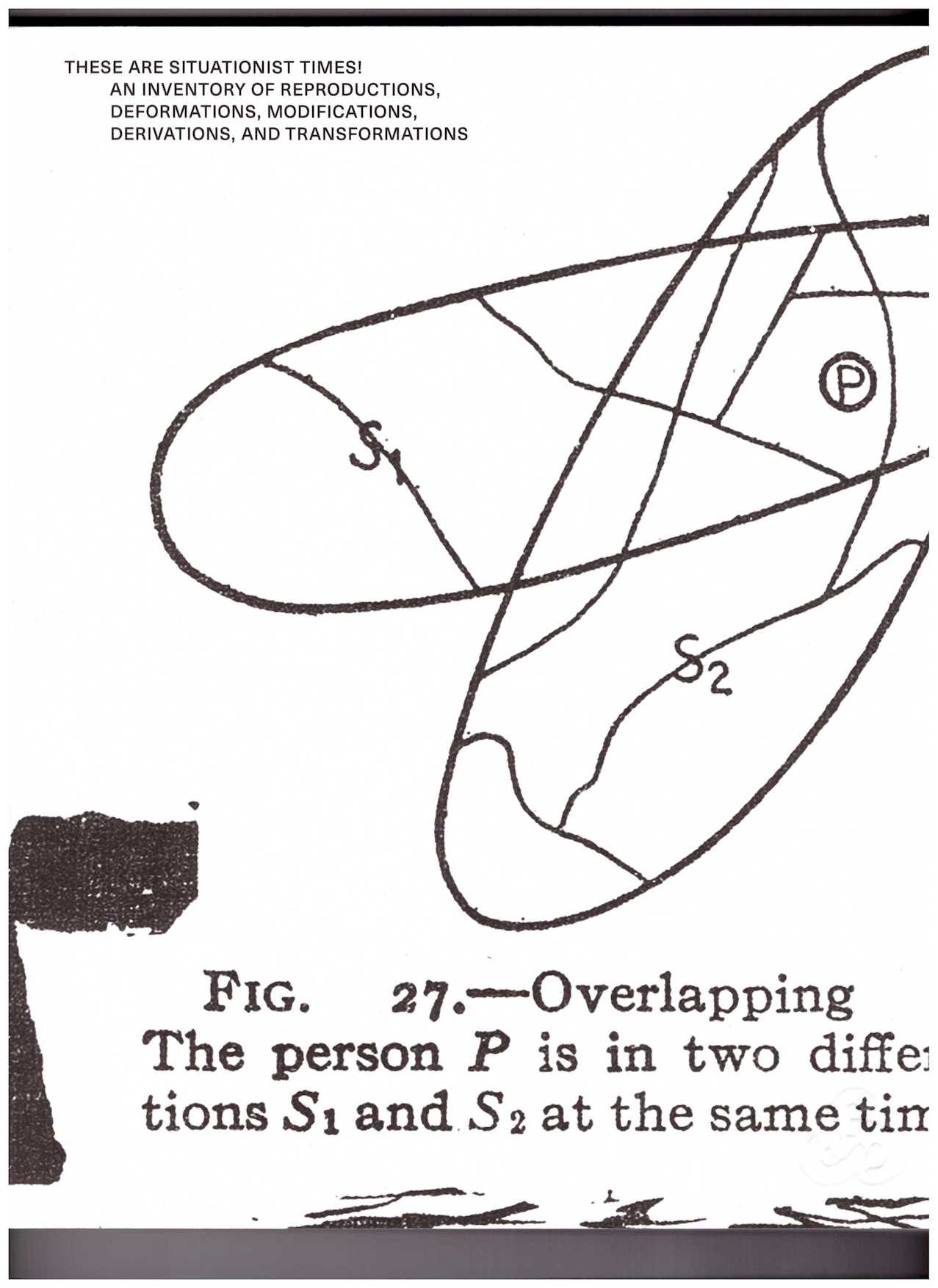