PONTE, Alessandro
The house of light and entropy

Formerly announced as Maps and Territories, this collection of essays written by landscape historian Alessandra Ponte, begins with an investigation of the American obsession with lawns and then continues to collectively map the aesthetic, scientific and technological production of past and present North American landscapes.

These include the American desert as a privileged site of scientific and artistic testing; the faraway projects of electrification of the Canadian North; the transformation of the notion and perception of waste and wasteland during the twentieth century; the photographic medium and its encounters with Native Americans; as well as an introductory essay, ‘The Map and the Territory’, written specifically for this volume. 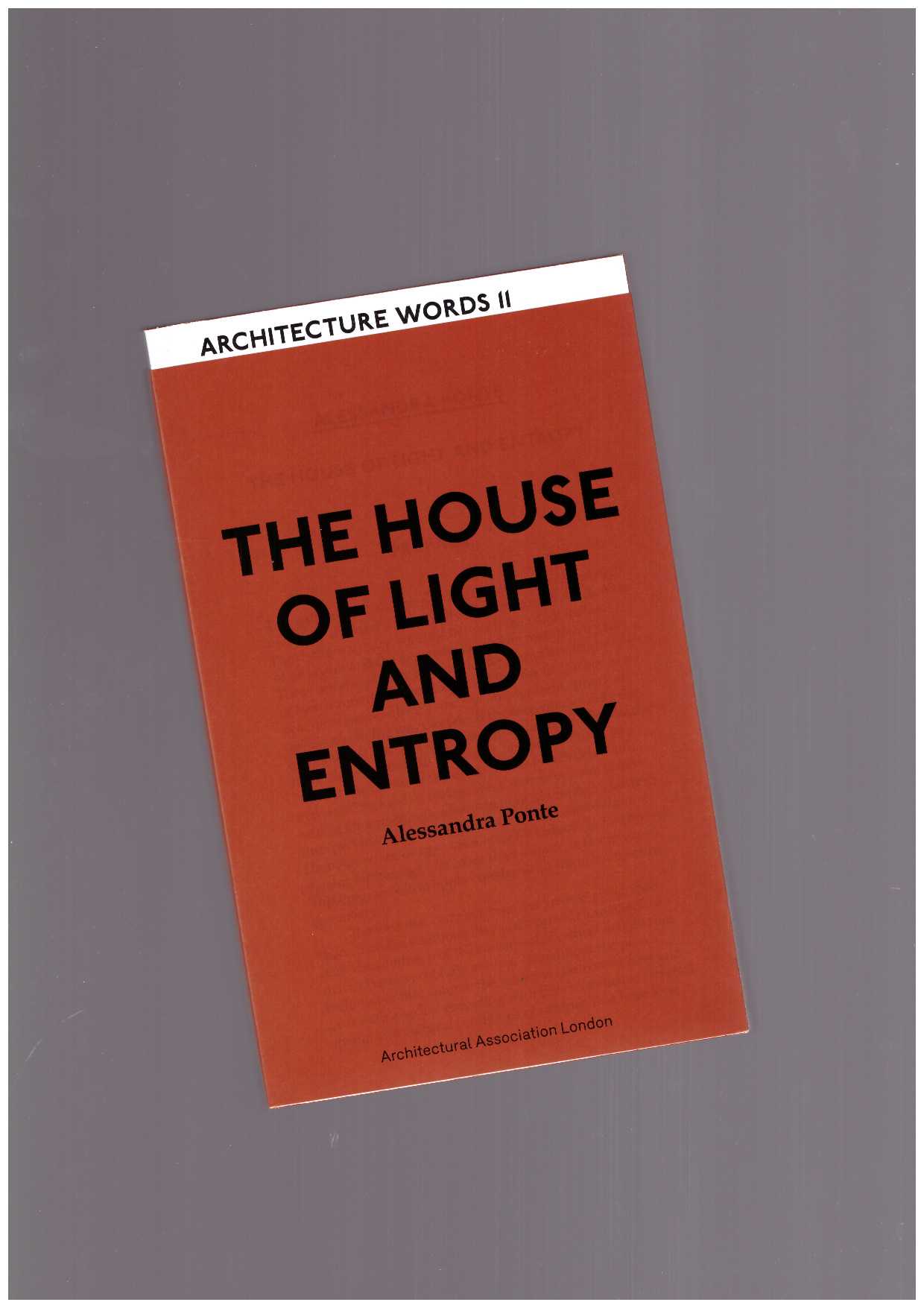