The American composer and writer John Cage, born 1912, and the German composer Karlheinz Stockhausen, born 1928, have emerged as the leading figures of the bourgeois musical avant-garde. They are ripe for criticism. The grounds for launching an attack against them are twofold: first to isolate them from their respective schools and thus release a number of younger composers from their domination and encourage these to turn their attention to the problems of serving the working people, and second, to puncture the illusion that the bourgeoisie is still capable of producing “geniuses.” —Cornelius Cardew

Originally published in 1974, Stockhausen Serves Imperialism is a collection of essays by the English composer Cornelius Cardew that provides a Marxist critique of two of the more revered avant-garde composers of the post-war era: Karlheinz Stockhausen and John Cage. A former assistant to Stockhausen and a champion of Cage in England, Cardew provides a cutting rebuke of the composers’ works and ideological positions, which he saw as reinforcing an imperialist order rather than spotlighting and serving the struggles of the working class.

The author also provides constructive criticism of his contemporaries Christian Wolff and Frederic Rzewski for utilizing politically progressive content, yet failing to work in a musical form that would appeal to the proletariat. Cardew’s music does not escape his own scrutiny: the book contains critiques and repudiations of his canonical compositions from the 1960s and early 1970s, Treatise and The Great Learning. Complimenting Cardew’s essays are writings by Rod Eley, who contributes “A History of the Scratch Orchestra,” and John Tilbury, who contributes an “Introduction to Cage’s Music of Changes.”

Stockhausen Serves Imperialism was initially published in a single edition by Latimer New Dimensions in 1974 and this edition is the first time the book has been published in its original form since.

Cornelius Cardew was an English composer and musician. He became well known in the 1960s for his experimental music and as a proponent in the United Kingdom of avant-garde composers such as John Cage, Morton Feldman, and La Monte Young. He was one of the founders of the Scratch Orchestra and an early member of the free improvisational group AMM. Several of his works from this period are considered hallmarks of post-war experimental music. In the early 1970s, Cardew abandoned avant-garde music and devoted his work to the people’s struggle, becoming more directly involved in left-wing activism. His music from this period took the form of class-conscious folksongs that prioritized drawing attention to social issues over formal innovation. Cardew maintained a critical cultural stance throughout his life, later going on to denounce David Bowie and punk rock as fascist. He took an active role in progressive politics as a co-founder of the Central Committee of the Revolutionary Communist Part of Britain. He was killed in a hit-and-run accident in 1981 under circumstances that many consider mysterious. 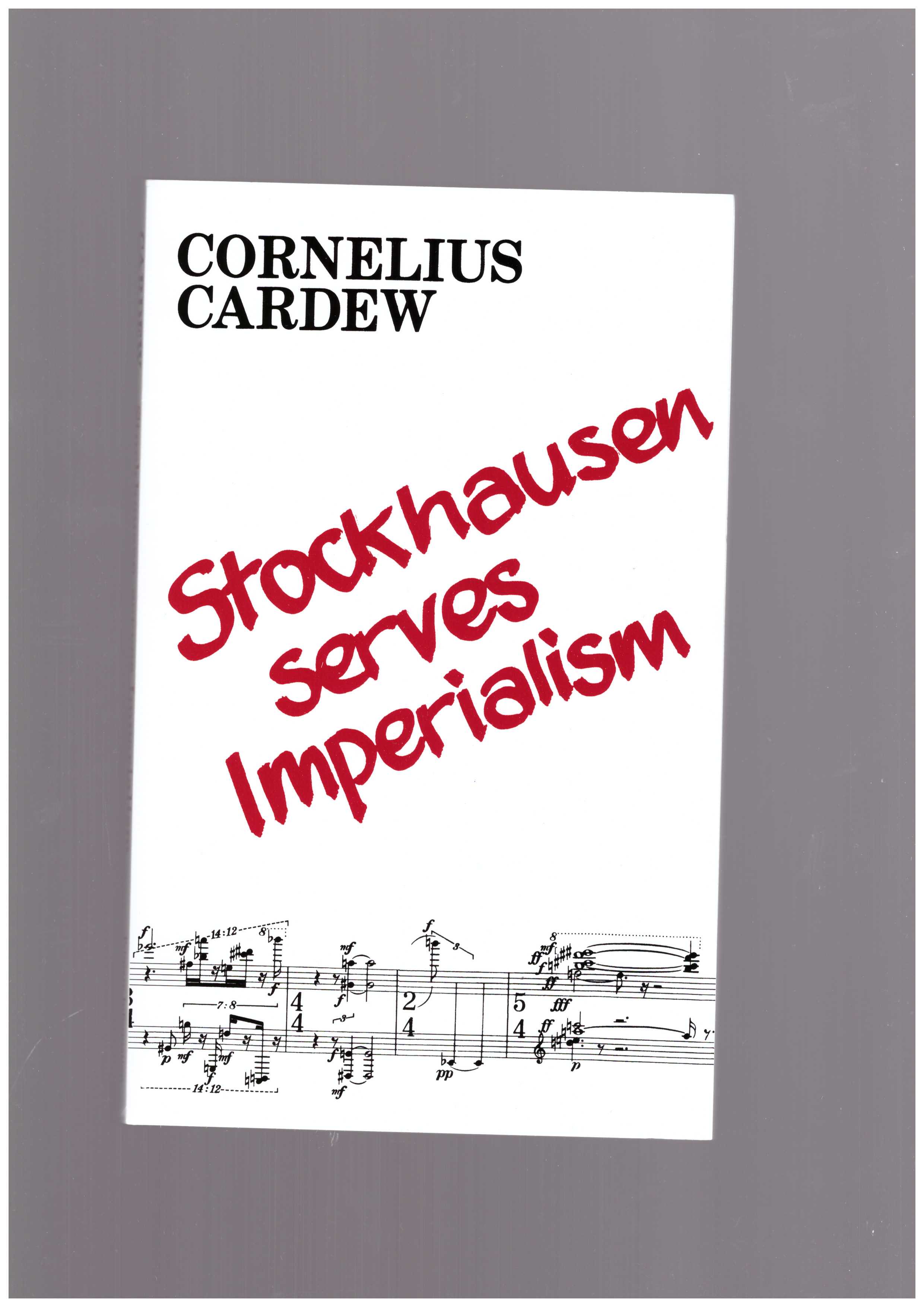