Capitalism is ecologically irredeemable. It simply cannot be fixed. This is because capitalism is based on endless capital accumulation, entailing growth in material throughput, whereas the planet Earth is finite. From this conclusion of ecological Marxism, this book continues to theorise how capitalism is reproduced in the 21st century. It is argued that the logic of capital and production based on the profit motive, competition and productivity enhancements is not enough to reproduce capitalism, but a wide variety of national and transnational institutional arrangements, repressive and ideological state apparatuses are needed as well to secure and protect its continuation. One of the most important state institutions from this perspective is higher education. Higher education has an integral role not only in educating people to become part of the capitalist production, but also has a significant role in providing knowledge, innovations and other outputs for expansive capital accumulation. Based on neoliberal restructuring of contemporary higher education, it is claimed that one of the primary purposes of higher education is to reproduce capitalism, and because of this higher education is increasingly functioning on an ecologically unsustainable basis. [publisher's note] 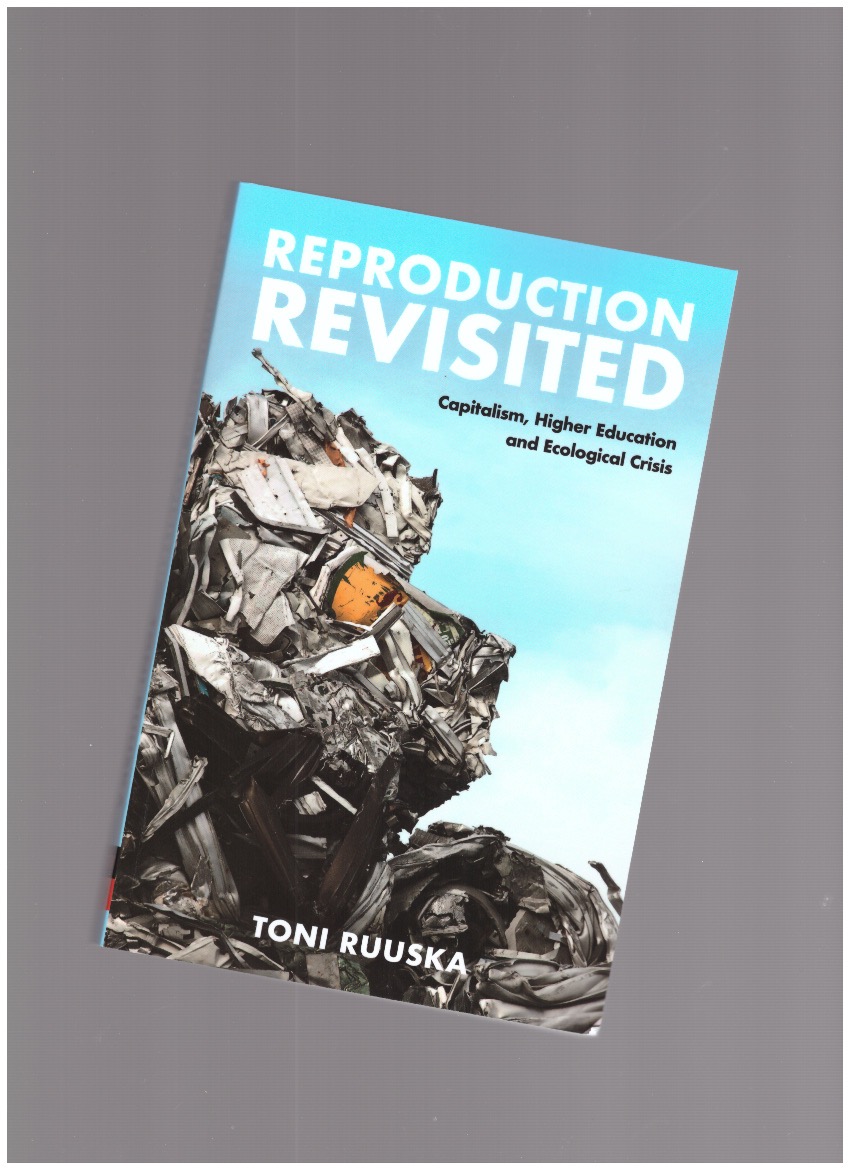