Et oui, Jack Kerouac did write about Murnau’s Nosferatu! It was in the early 1960s, as the New York Film Society invited him to introduce a film of his choice: the notes were then printed as a small handout. In this small publication Gregory Stephenson analyses Kerouac’s approach and style. 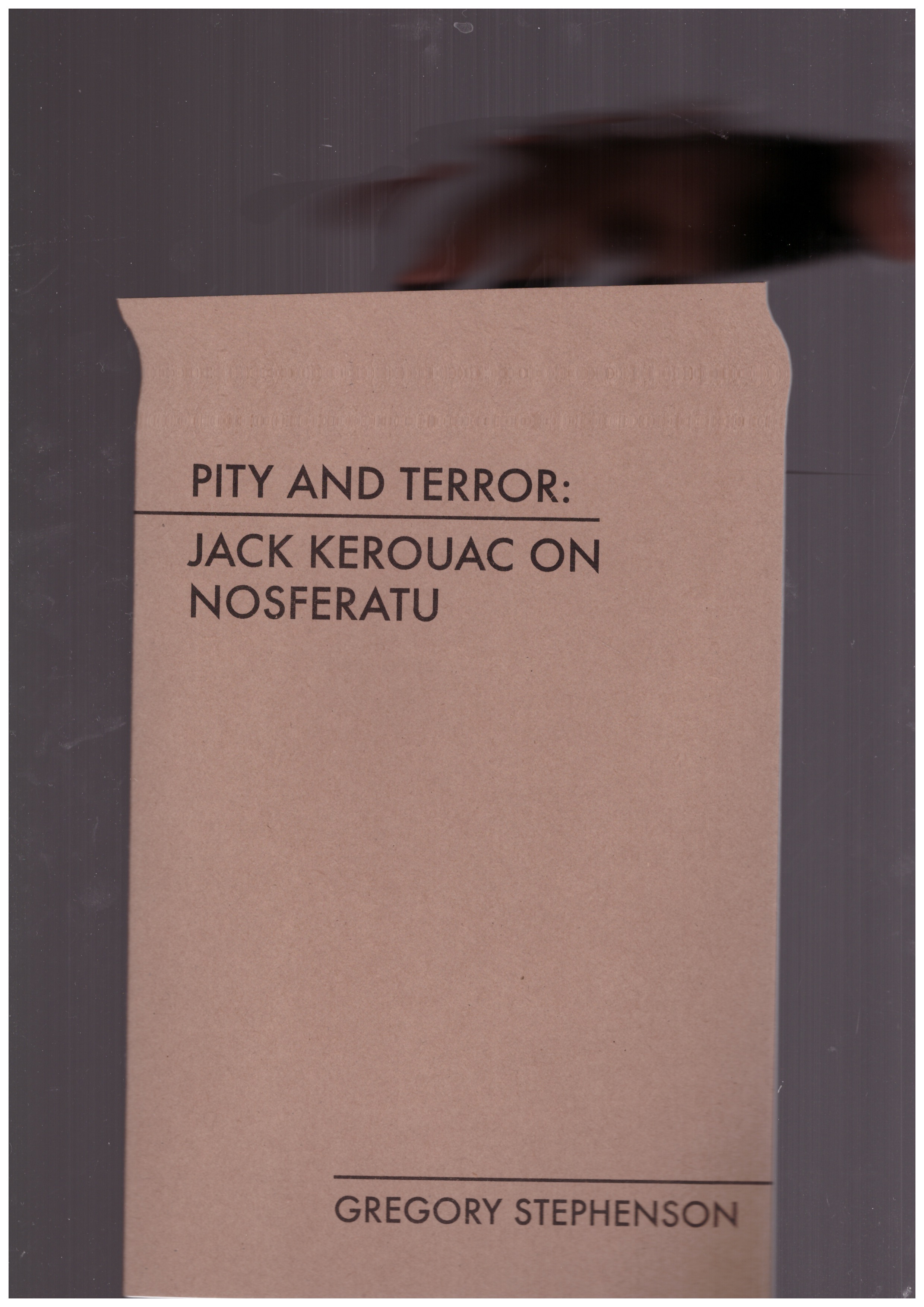