Merve Emre turns a critical eye on the role of technology in feminism both past and present. With her starting point the “fertility benefits” offered by Silicon Valley tech companies, Emre posits that such reproductive technologies as egg freezing and in vitro fertilization aren't inherently emancipatory; they often make women even more vulnerable to exploitation in the workplace. Almost fifty years ago, radical feminist Shulamith Firestone viewed developments in reproductive technology with skepticism, arguing in The Dialectic of Sex that they are only "incidentally in the interests of women when at all.”

Engaging other feminist writers and scholars, this collection broadens out to examine whether technology in general has made good on its promise to liberate women—sexually, biologically, economically, and politically. In this context, Once and Future Feminist considers not only whether or not a radical, emancipatory feminism is possible today but what such a feminism might look like. [publisher's note] 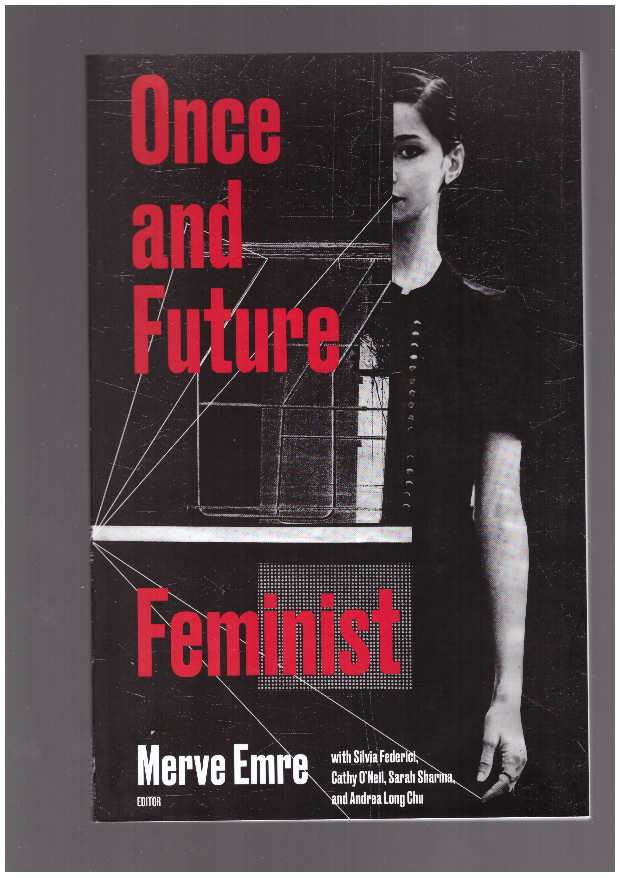