A reproduction of Anni Albers's notebook from 1970 to 1980 showing abstract drafts in pencil for her graphic work that she did from the 1960s to the 1980s. Sometimes resembling bored students scribbles in that sense that she worked with the given structure of the small cubicles of the page-grid, it shows simple geometrical structures, but also more complicated ones. Mostly using the half of the small squares, she created a set of dynamic, but also quiet appearing triangles, playing with either filling in most voids with the grey pencil or leaving it empty.

The book has an afterword from Brenda Danilowitz, chief curator of The Josef and Anni Albers Foundation. 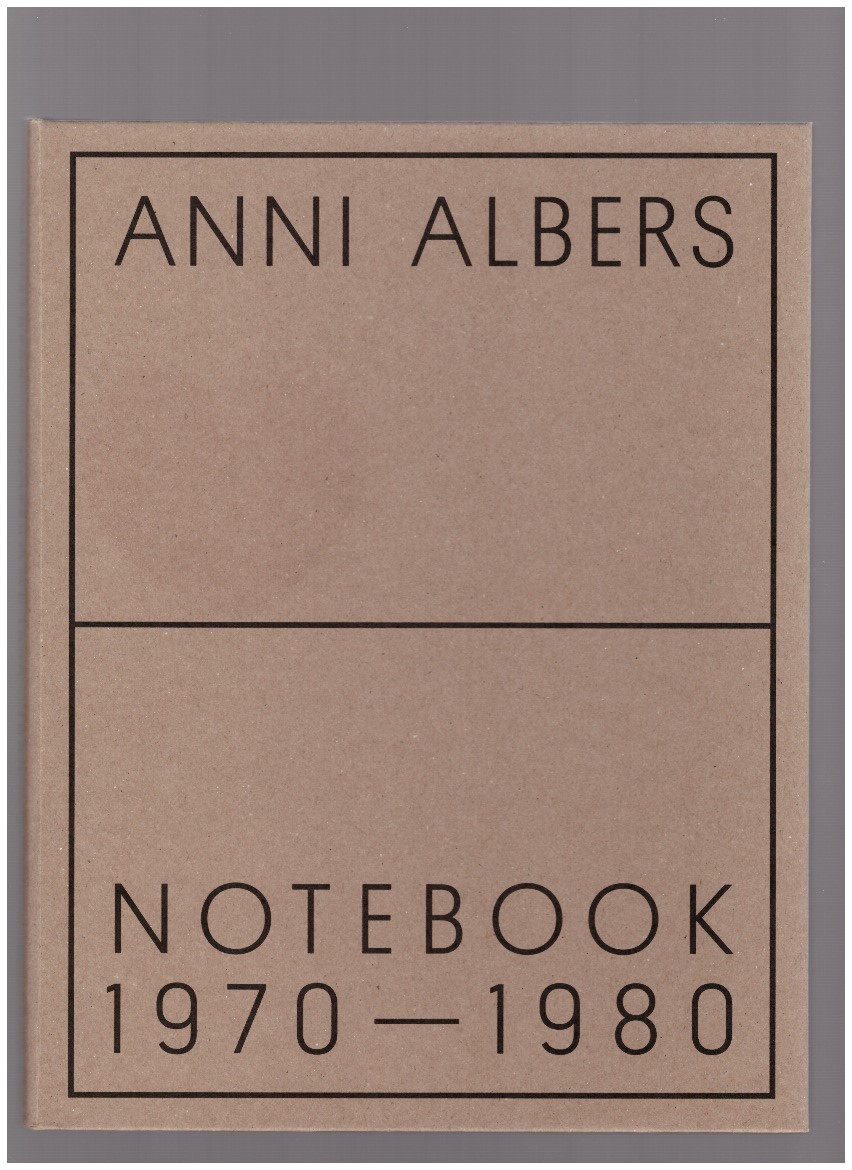