Just Another Asshole was an influential mixed-media publication series edited by Barbara Ess from 1978 to 1987. The submission process was open and collaborative, and each issue was produced in a different format (e.g., limited-edition zine by Ess, tabloid-sized graphic arts magazine, 4 pages in an issue of Artforum, photography book, LP record album, paperback book).

Issue 6 of the magazine, co-edited with Branca, was published in the form of a pulp paperback book with writings by sixty-one artists from the early-80s downtown scene. It includes short stories, performance transcripts, aphorisms, plays, monologues, screenplays, and essays that offer a window into the gritty and dynamic culture of New York City before gentrification pushed the underground out of Lower Manhattan. [publisher's note] 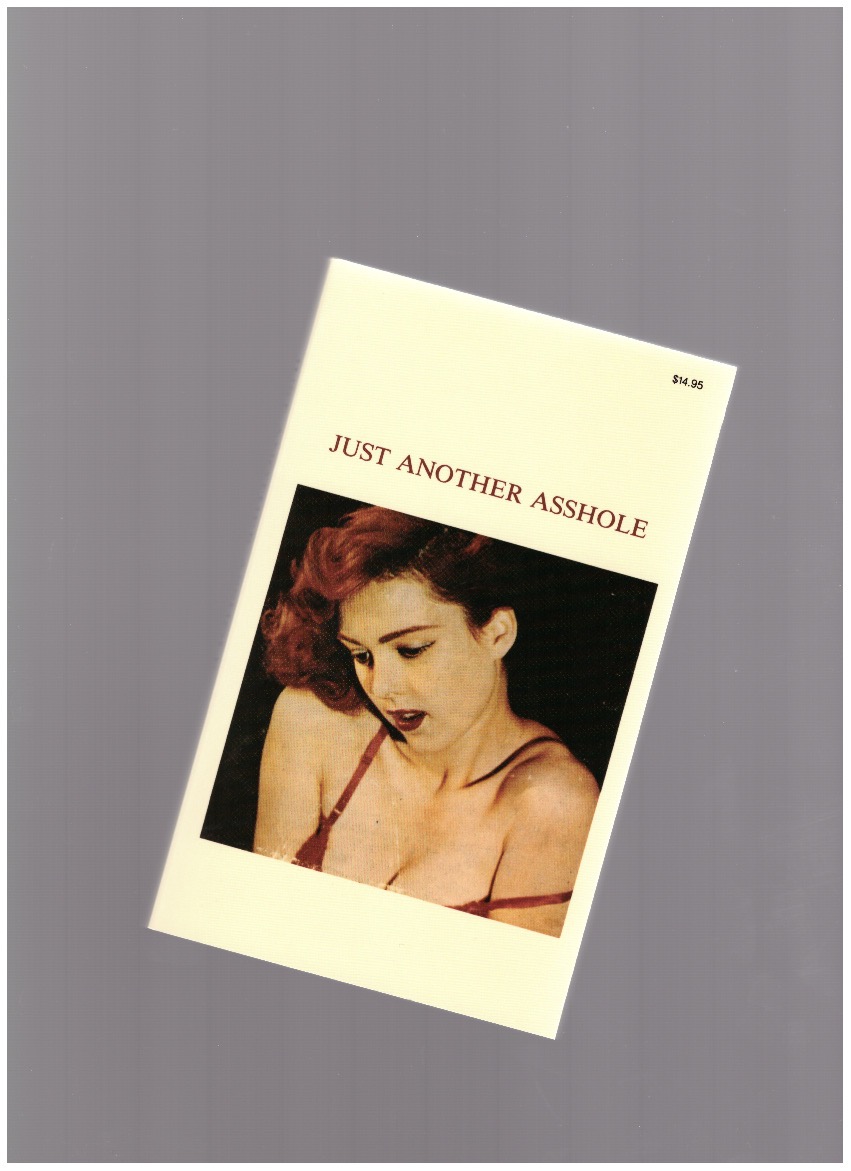