OUT OF THE WOODS COLLECTIVE
Hope Against Hope. Writings on Ecological Crisis

We are told we are living in the middle of a climate crisis of unprecedented proportions. As doomsday scenarios mount, hope collapses. Even as more and more people around the planet experience climate disaster as immediate and urgent as ever, our imagination and programs for transformation lag. The disasters are already here, and the crises, longstanding, are ongoing.

In Hope Against Hope, the Out of the Woods collective investigates the critical relation between climate change and capitalism and calls for the expansion of our conceptual toolbox to organize within and against ecological crisis characterized by deepening inequality, rising far-right movements, and—relatedly—more frequent and devastating disasters. While much of environmentalist and leftist discourse in this political moment remain oriented toward horizons that repeat and renew racist, anti-migrant, nationalist, and capitalist assumptions, Out of the Woods charts a revolutionary course adequate to our times.

At the center of the renewed political orientation Hope Against Hope expounds is an abolitionist approach to border imperialism, reactionary ecology, and state violence that underpins many green solutions and modes of understanding nature. It reminds us of the frequent moments and movements of solidarity emerging in the ruins all around us. Their stunning conclusion to the disarray of politics in our seemingly end times is the urgency of creating what Out of the Woods calls “disaster communism”—the collective power to transform our future political horizons from the ruins and establish a climate future based in common life. [publisher's note] 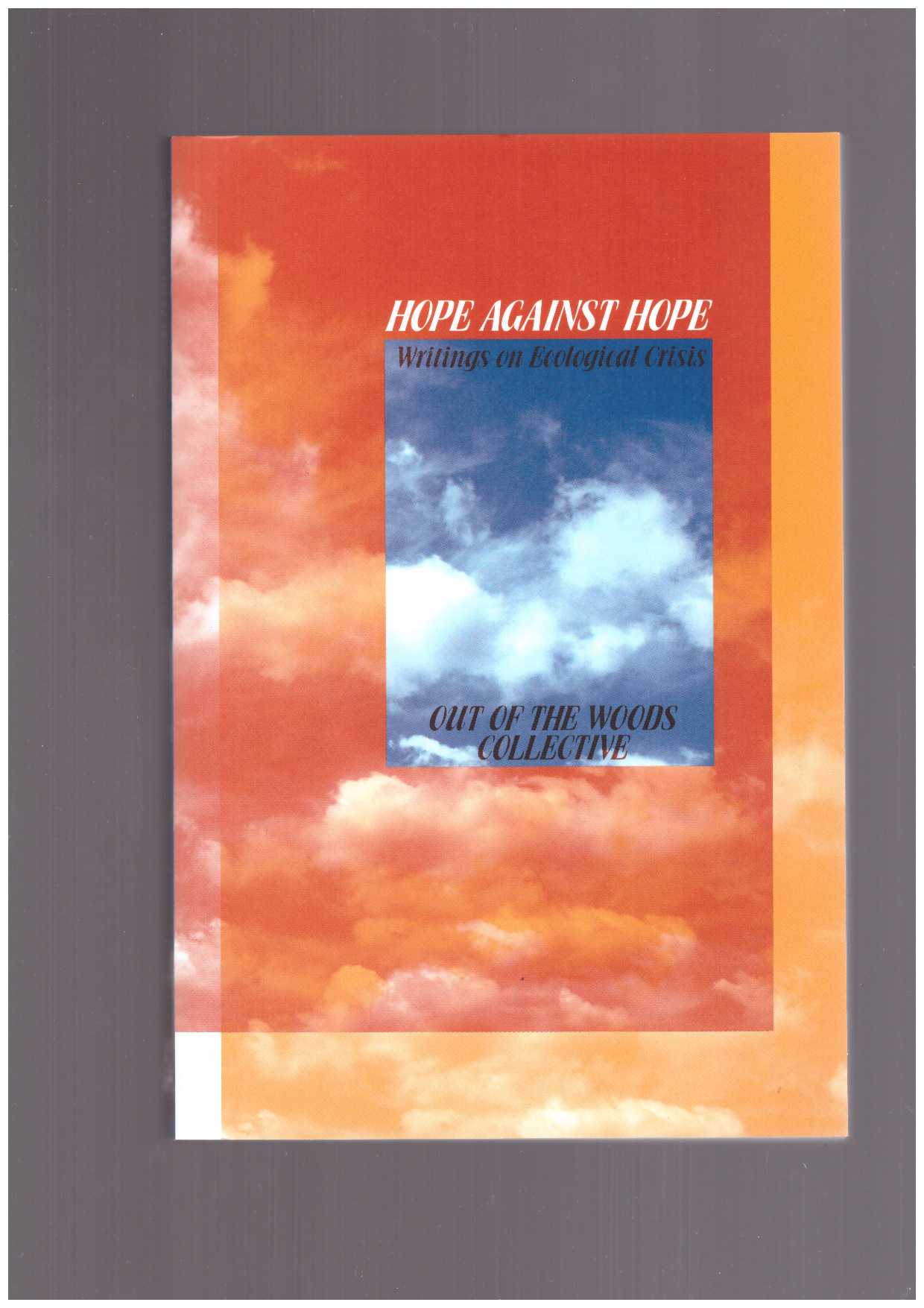