The catalogue of an amazing exhibition narrating the unpredictable deviations of the many alternative architectural models in Latin America from the mid-twentieth century—confronting the official stance marked by a neo-colonial and Eurocentric discourse. Drifts and Derivations aims at facilitating the comprehension of the avant-garde as an attitude that is open to differences, from the recognition of heterogeneity and otherness, not as a judgement of imported and imposed standards.

Various architectural projects, designed for Chilean and Brazilian urban centres, are offered as the common thought of numerous artists from several South American countries: on assuming that the artistic avant-garde cannot be inherited, they prefer to revolutionise the art scene with social objectives that transcend the spheres of art and thought. In this way the projects created by them carry a humanist and visionary load regarding the relationship between public space and collective life, topography and urbanism.

At the School of Valparaiso (Chile) during the Fifties there is a view of the world as a continuum of architectural learning and of architecture as a poetic act, in the strict sense of "poiesis", the development of a research project for the creation of a form. This thinking is reflected in the drawings, texts and models of Flavio de Carvalho (1899-1973), Juan Borchers (1910-1975), Lina Bo Bardi (1914-1992), Roberto Matta (1911-2002) and Sergio Bernardes (1919 -2002), poet-architects who suggest providing citizens with large leisure areas where they can live their styles of life in a community.

Le Corbusier’s presence on the continent shows that transatlantic avant-garde ideas cannot be automatically transferred to a territory. A common admiration surrounds his figure, but so do specific conflicts, which result in deviations along the road. This is what happens with young Matta who leaves Chile to work with Le Corbusier in 1934 and eventually renounces him to embrace Surrealism. For Matta, the humanisation of architecture involves a sensuous vision of space, which softens to mould to bodies and the sensory desires of its inhabitants. Carvalho's encounter with Le Corbusier in 1929 was also not very fruitful. The Brazilian's efforts to introduce the syntax of modern architecture in São Paulo did not materialise. His un-built projects reinforce the stigma of "romantic revolutionary" attributed to Le Corbusier. The visionary architecture of Italian Lina Bo Bardi, who arrives in Brazil with a traumatised vision of a bombed Europe would recognise that "modern Brazilian architecture does not derive from the colonial, but from the peasant's primitive 'caipira' (in a rural environment)". [publisher’s note] 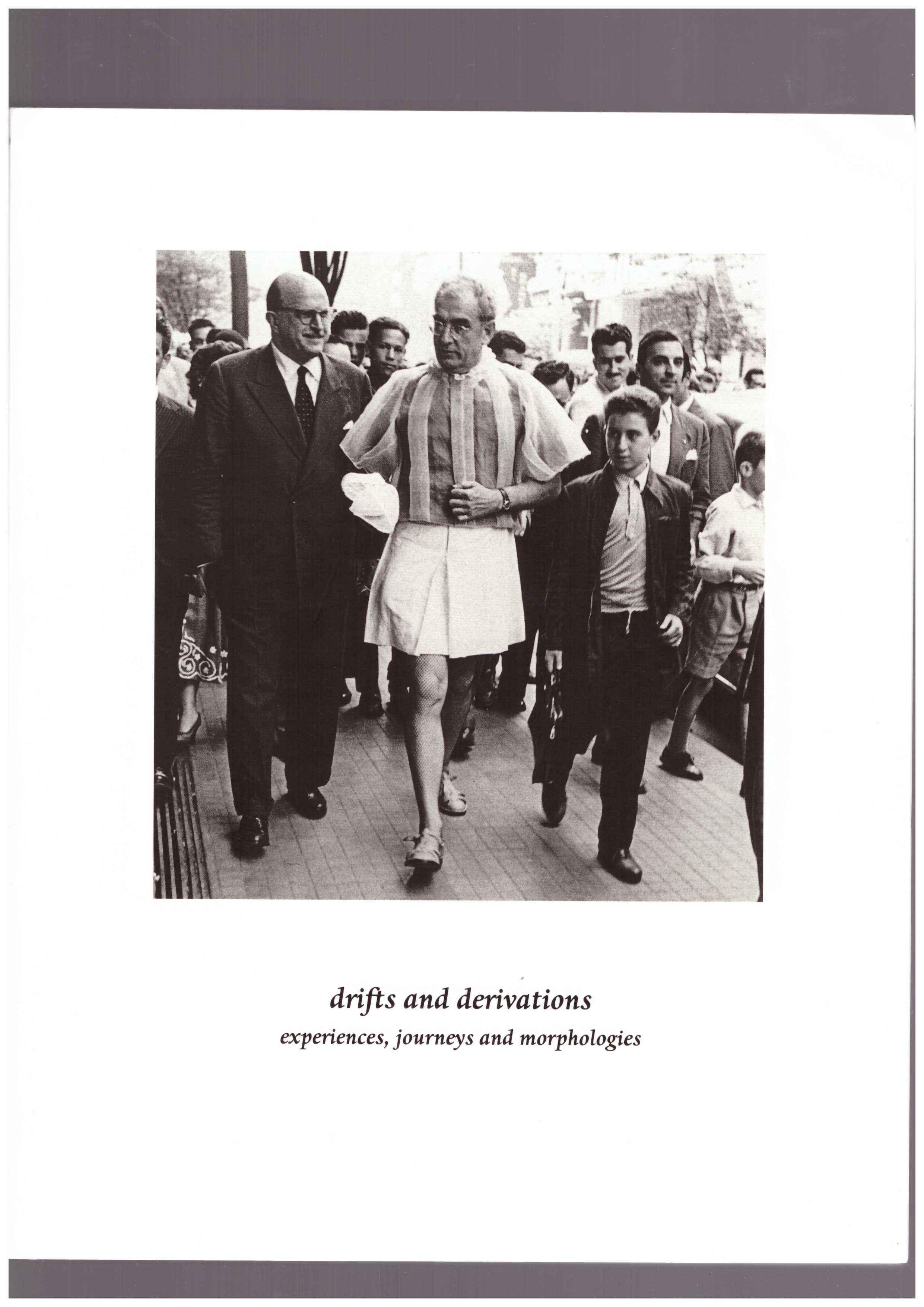