Kathy Acker’s Don Quixote is an indomitable woman on a formidable quest: to become a knight and defeat the evil enchanters of modern America by pursuing “the most insane idea that any woman can think of. Which is to love.”

In this visionary world, Don Quixote journeys through American history to the final days of the Nixon administration, passing on the way through a New York reminiscent of pre-revolutionary St. Petersburg and a brutally defamiliarized contemporary London. Here transvestites who might play at being Nazis and beautiful she-males enact the rituals of courtly love. Presiding over this late-twentieth-century Leviathan is Thomas Hobbes–the Angel of Death. [publisher's note] 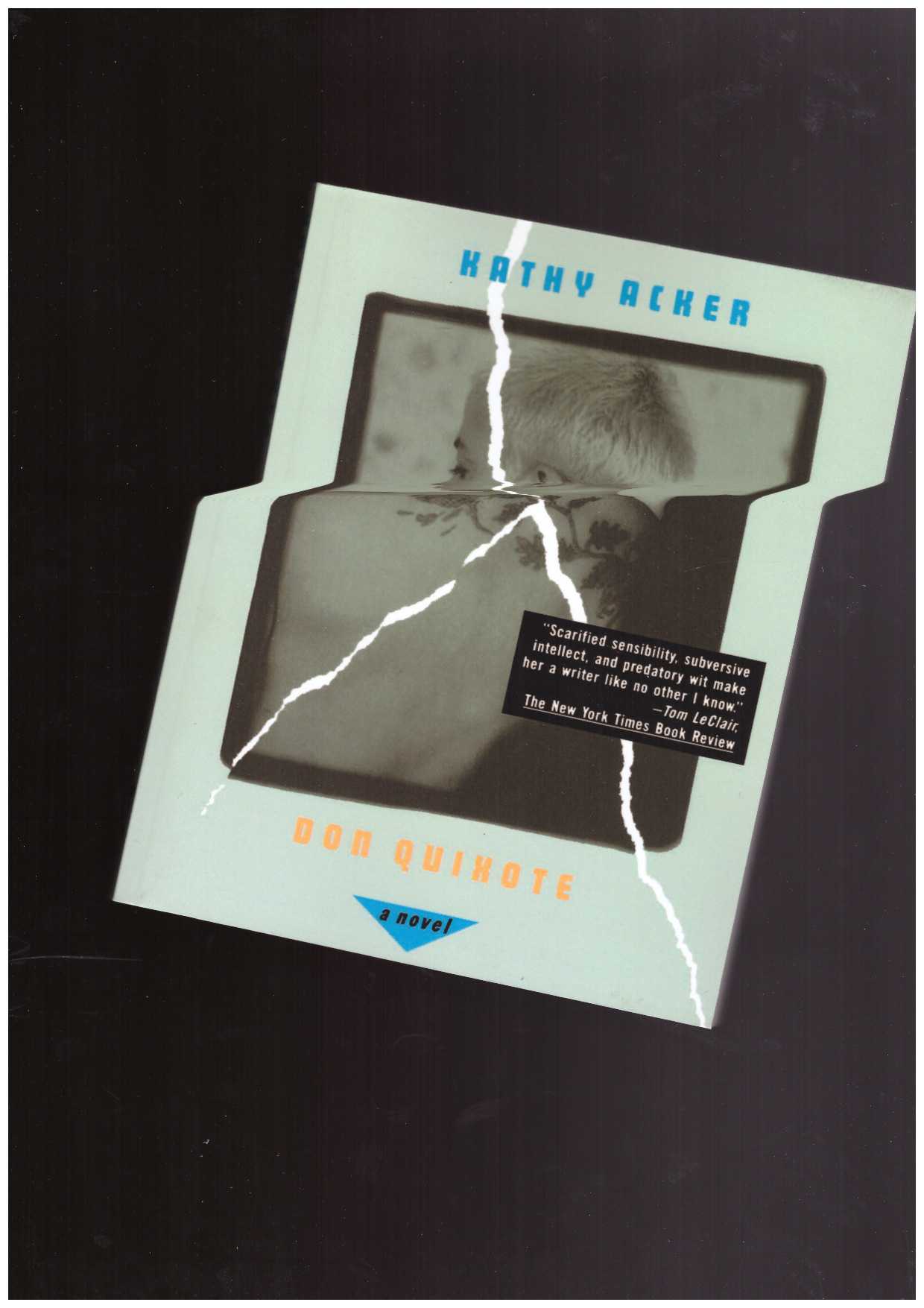