"I hit the streets when I was seven. It was the middle of the Depression and I learned how to sing out of hard experience. To be black was to confront, and to be forced to alter, a condition forged in history. To be white was to be forced to digest a delusion called white supremacy. Indeed, without confronting the history that has either given white people an identity or divested them of it, it is hardly possible for anyone who thinks of himself as white to know what a black person is talking about at all. Or to know what education is." [from Dark Days]

The book includes Dark Days, and two more short essays, The Price of the Ticket and The White Man's Guilt. 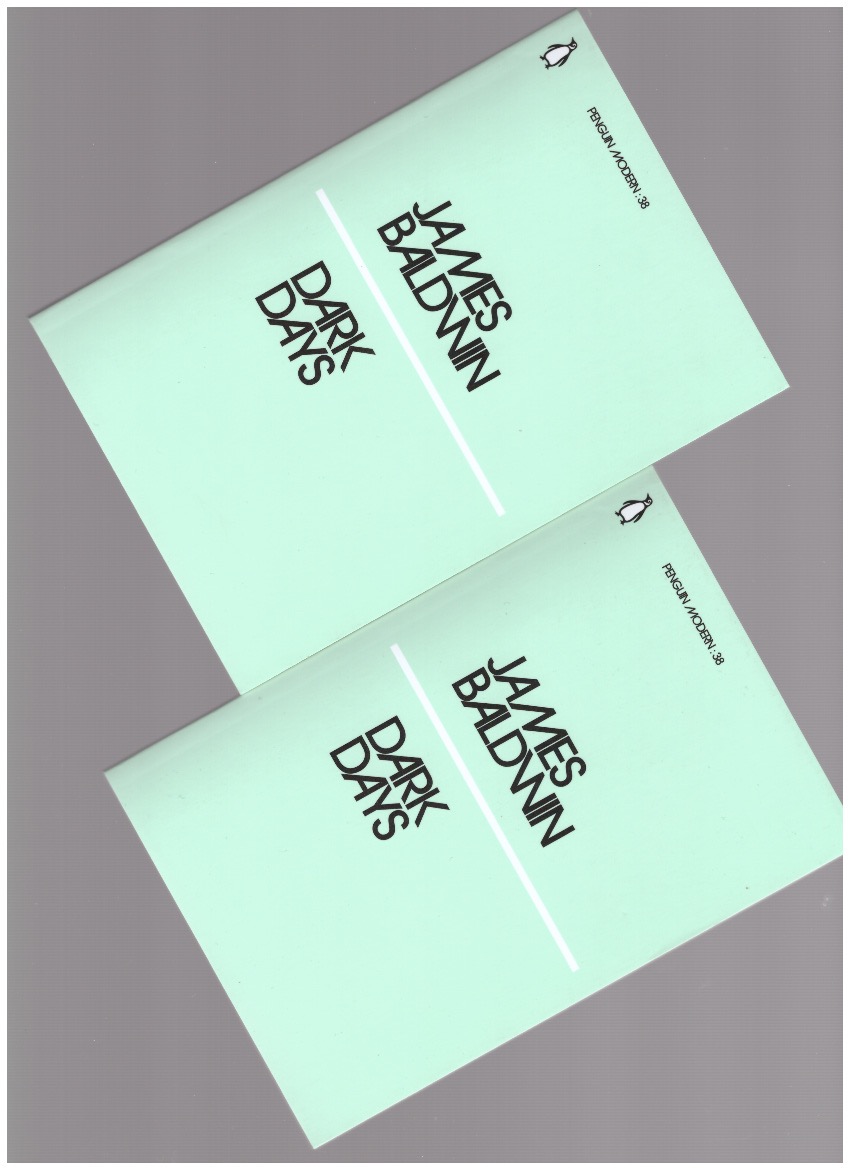