DeForrest Brown, Jr.’s Assembling a Black Counter Culture presents a comprehensive account of techno with a focus on the history of Black experiences in industrialized labor systems—repositioning the genre as a unique form of Black musical and cultural production.

Brown traces the genealogy and current developments in techno, locating its origins in the 1980s in the historically emblematic city of Detroit and the broader landscape of Black musical forms. Reaching back from the transatlantic slave trade to Emancipation, the Industrial Revolution, and the Great Migration from the rural South to the industrialized North, Brown details an extended history of techno rooted in the transformation of urban centers and the new forms of industrial capitalism that gave rise to the African American working class. Following the groundbreaking work of key early players like The Belleville Three, the multimedia output of Underground Resistance and the mythscience of Drexciya, Brown illuminates the networks of collaboration, production, and circulation of techno from Detroit to other cities around the world.

Assembling a Black Counter Culture reframes techno from a Black theoretical perspective distinct from its cultural assimilation within predominantly white, European electronic music contexts and discourse. With references to Theodore Roszak’s Making of a Counter Culture, writings by African American autoworker and political activist James Boggs, and the “techno rebels” of Alvin Toffler’s Third Wave, among others, Brown draws parallels between movements in Black electronic music and Afrofuturist, speculative, and Afrodiasporic practices to imagine a world-building sonic fiction and futurity embodied in techno. [publisher's note] 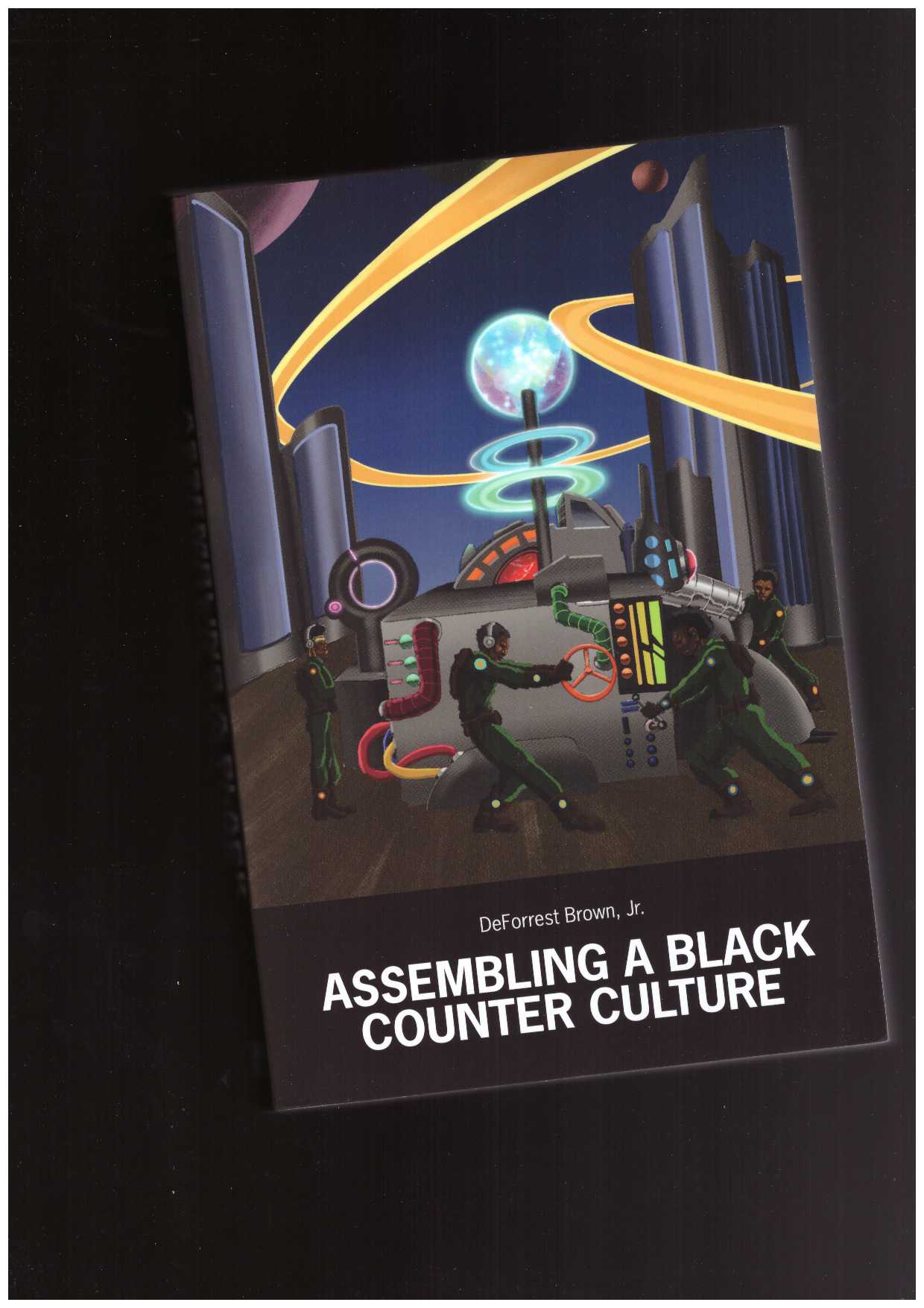