ARSANIOS, Mirene; VALINSKY, Rachel (ed.)
Among a Sea of Influence

Among a Sea of Influences documents a series of workshops and conversations hosted by Wendy’s Subway and organized by English-Arabic bilingual magazine Makzhin editor Mirene Arsanios on questions of formative literary influences. Three female Arab writers were invited to choose and discuss ten books that shaped their understanding of poetry and translation. Notwithstanding the difficulty of the task, Marwa Helal, Mona Kareem, and Iman Mersal played along, selecting—among a sea of influences—authors and/or translators whose works were key to their own practice, and to their embodied understanding of what it means to write in Arabic from a female perspective. Asking what kind of writings are/were available to them, and which books or translations unseated their understanding of the world, Helal, Kareem, and Mersal discuss writing within the diaspora and across borders, radical publishing and translation networks, cultural and linguistic translation, vernacular language as resistance, and more. [publisher’s note] 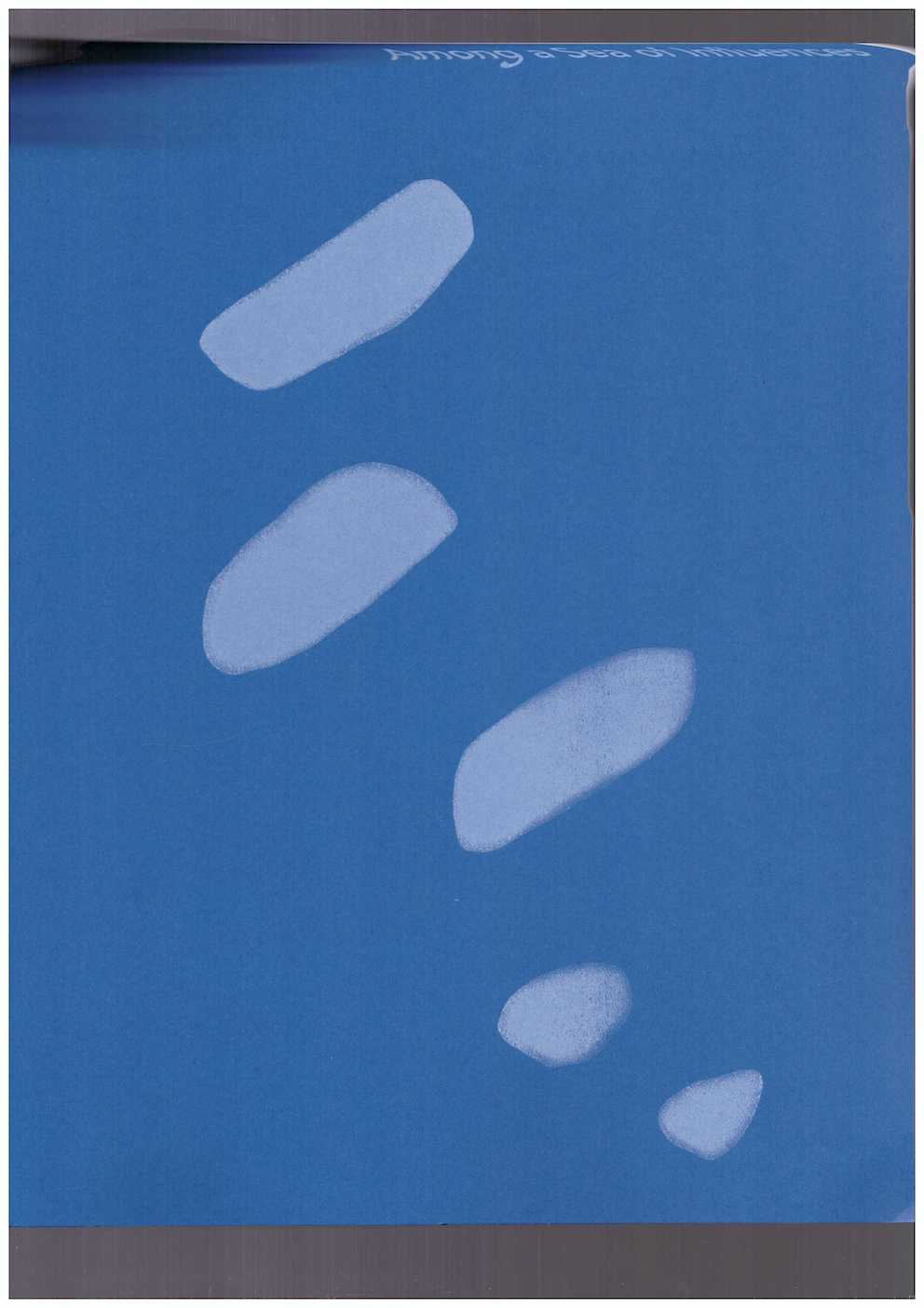