First published in 1999, Gary Indiana’s Three Month Fever is the second volume of his famed crime trilogy, now being republished by Semiotext(e). (The first, Resentment, reissued in 2015, was set in a Menendez trial-era L.A.) In this brilliant and gripping hybrid of narrative and reflection, Indiana considers the way the media’s hypercoverage transformed Andrew Cunanan’s life “from the somewhat poignant and depressing but fairly ordinary thing it was into a narrative overripe with tabloid evil.”

“America loves a successful sociopath,” Indiana explains. This sardonic and artful reconstruction of the brief life of the party boy who became a media sensation for shooting Gianni Versace is a spellbinding fusion of journalism, social commentary, and novelistic projection. By following Cunanan’s notorious “trail of death,” Indiana creates a compelling portrait of a brilliant, charismatic young man whose pathological lies made him feel more like other people—and more interesting than he actually was. Born in a working-class exurb of San Diego and educated at an elite private school, Cunanan strove to “blend in” with the upscale gay male scene in La Jolla. He ended up crazed and alone, eventually embarking on a three-month killing spree that took the lives of five men, including that of Versace, before killing himself in a Miami boathouse, leaving behind a range of unanswerable questions and unsolvable mysteries. [publisher’s note] 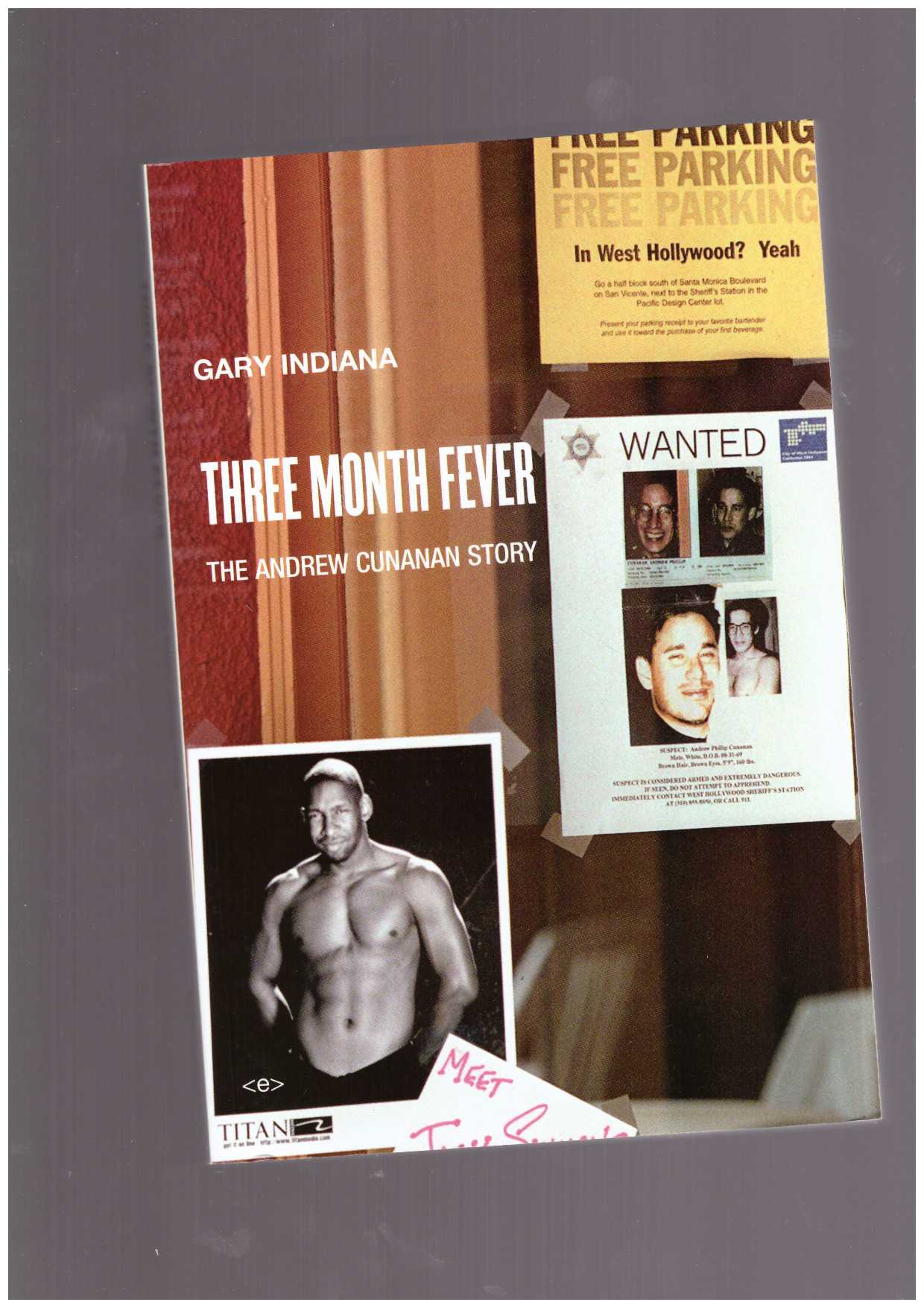