CHUDE-SOKEL, Louis
The Sound of Culture. Diaspora and Black Technopoetics

The Sound of Culture explores the histories of race and technology in a world made by slavery, colonialism, and industrialization. Beginning in the late nineteenth century and moving through to the twenty-first, the book argues for the dependent nature of those histories. Looking at American, British, and Caribbean literature, it distills a diverse range of subject matter: minstrelsy, Victorian science fiction, cybertheory, and artificial intelligence. All of these facets, according to Louis Chude-Sokei, are part of a history in which music has been central to the equation that links blacks and machines. As Chude-Sokei shows, science fiction itself has roots in racial anxieties and he traces those anxieties across two centuries and a range of writers and thinkers—from Samuel Butler, Herman Melville, and Edgar Rice Burroughs to Sigmund Freud, William Gibson, and Donna Haraway, to Norbert Weiner, Sylvia Wynter, and Samuel R. Delany. [publisher's note] 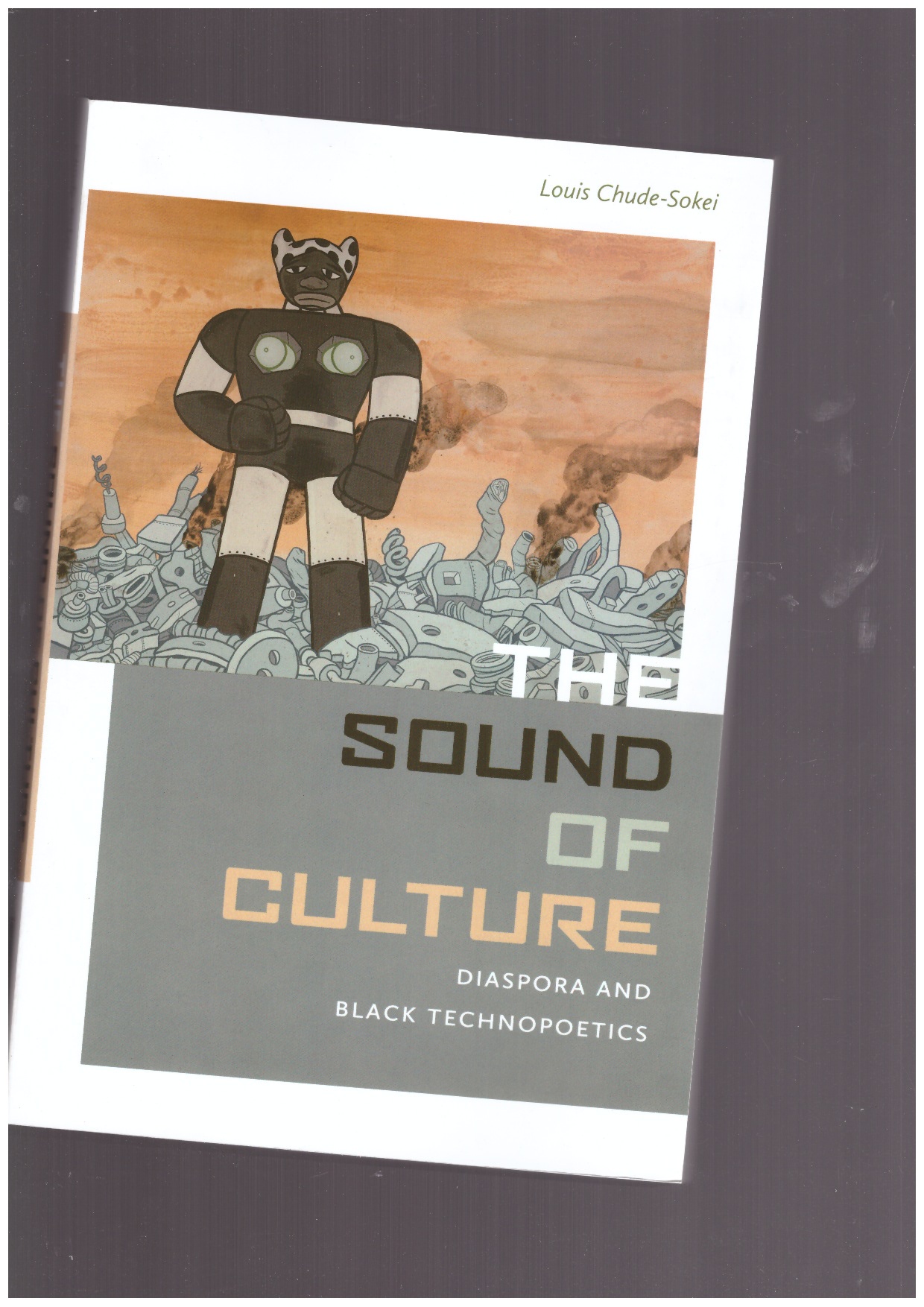