First published in 1990, The Sexual Politics of Meat is a landmark text in the ongoing debates about animal rights. In the two decades since, the book has inspired controversy and heated debate. The Sexual Politics of Meat argues that what, or more precisely who, we eat is determined by the patriarchal politics of our culture, and that the meanings attached to meat eating are often clustered around virility. We live in a world in which men still have considerable power over women, both in public and in private. Carol Adams argues that gender politics is inextricably related to how we view animals, especially animals who are consumed. Further, she argues that vegetarianism and fighting for animal rights fit perfectly alongside working to improve the lives of disenfranchised and suffering people, under the wide umbrella of compassionate activism.

This 20th Anniversary Edition includes a new preface by the author, discussing new developments in the field and answering some of her critics. It also features an introduction by Nellie McKay. If you have never read The Sexual Politics of Meat, prepare to have your worldview challenged – and possibly turned upside down – like tens of thousands of readers before you. 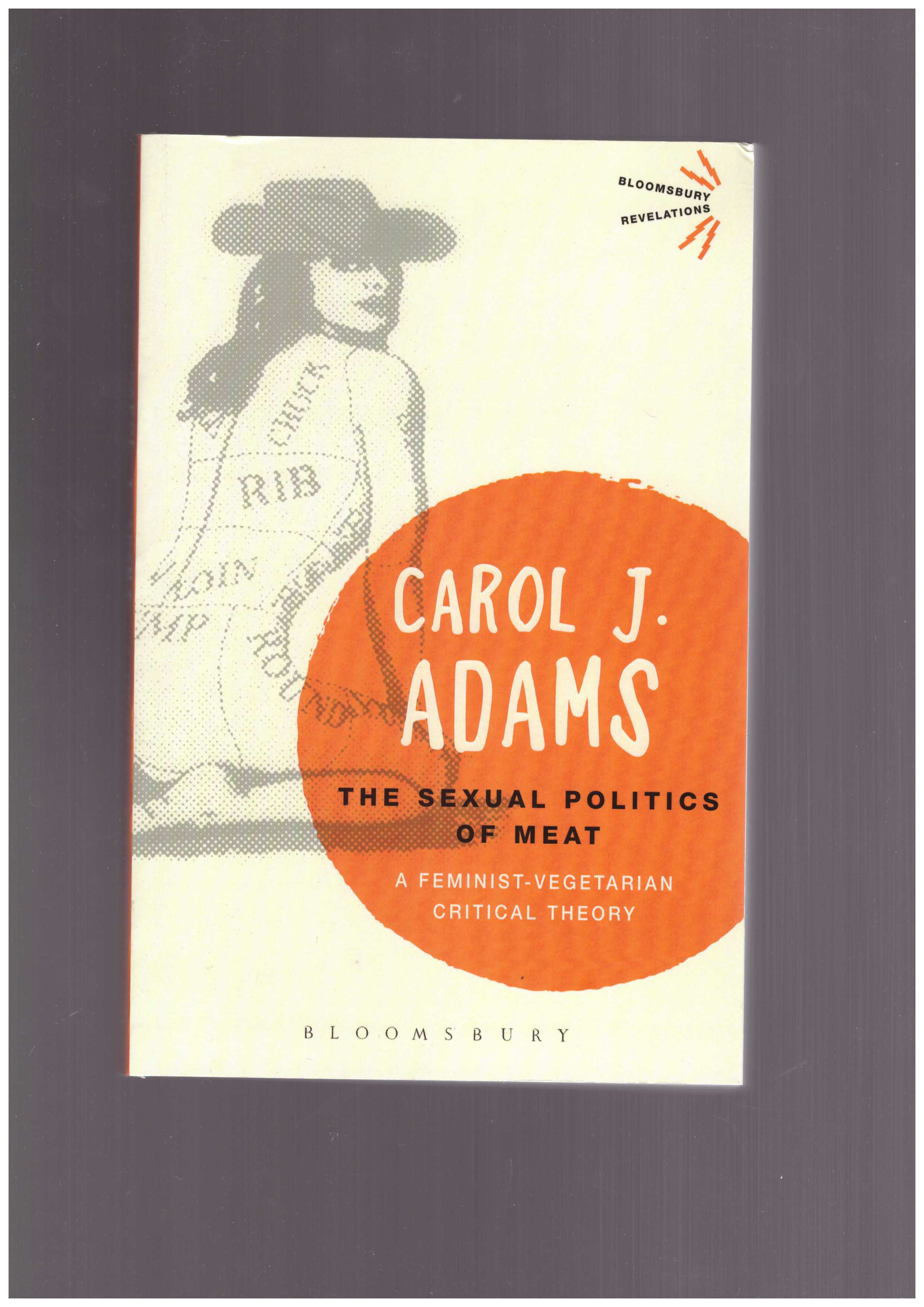