Formed in the late 1970s, Medu Art Ensemble forcefully articulated a call to end the apartheid system’s racial segregation and violent injustice through posters that combined revolutionary imagery with bold slogans. Advocating for decolonization and majority (nonwhite) rule in South Africa and neighboring countries, Medu members were persecuted by the South African Defense Force and operated in exile across the border in Botswana.

The People Shall Govern! features nearly all the surviving posters that Medu created between 1979 and 1985. These objects are exceedingly rare, as they were originally smuggled into South Africa and mounted in public places, where they were regularly confiscated or torn down on sight. Offering new insight into the conceptual framework of Medu’s working practice and featuring a beautiful silkscreened cover, this volume examines the continuing relevance and impact of its poster production.[publisher's note] 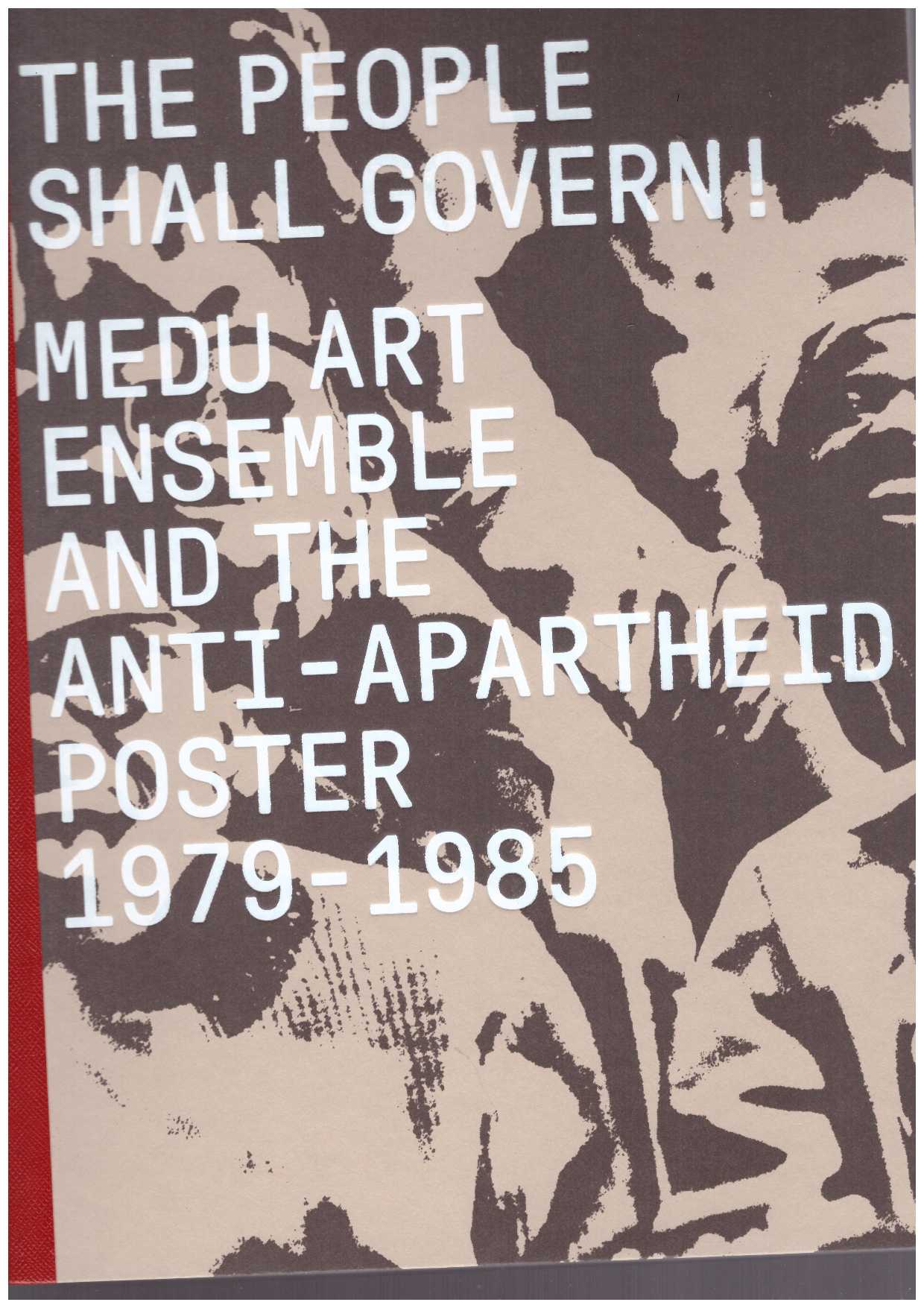