An amazing book that is the culmination a years-long oral history project, conceived and developed by writer and oral historian Svetlana Kitto, that begins to demarcate a potential sphere of influence for artist and designer Sara Penn (1927-2020) and Knobkerry, the store she founded and ran in New York City. This publication assembles fifteen long-form interviews with figures close to Penn and Knobkerry, conducted by Kitto between 2017 and 2020, including Sara Penn, Andrea Aranow, Charles Daniel Dawson, David Hammons, Joanne Robinson Hill, Kate Prendergast and Jane Barrell Yadav, Sana Musasama, Eric Robertson, Fumi Schmidt, Seret Scott, Elena Solow, Carol Thompson, Ken Tisa, and Paulette Young. It also includes extensive reproductions of archival materials related to Penn and the store, collected by Kitto in collaboration with Penn and a number of her close relations.

From the early 1960s, Knobkerry traded in textiles and ethnographic objects, which Penn expertly transformed into coveted patchwork garments and arranged in elaborate and densely layered displays. In Penn’s hands, these items registered the local effects of globalization, including increased access to objects of international trade, eager markets for fashionable multiculturalism, and a conflicted relationship to American identity. Intimately produced with her singular expertise and craftsmanship, Penn’s work was publicly lauded, circulated, copied, and codified as the archetypal “hippie” style (though Penn referred to Knobkerry’s wares as “Third World Design and Art” in the 1960s) by celebrities and mainstream press outlets. At the same time the store served as an important physical and social space for a network of Black intellectuals, musicians, and artists, and for a broader subset of cultural and subcultural figures passing through New York – even as its brick-and-mortar storefront moved from the East Village to SoHo and then to TriBeCa, on a now-familiar path of rent crisis and gentrification. [publisher’s note] 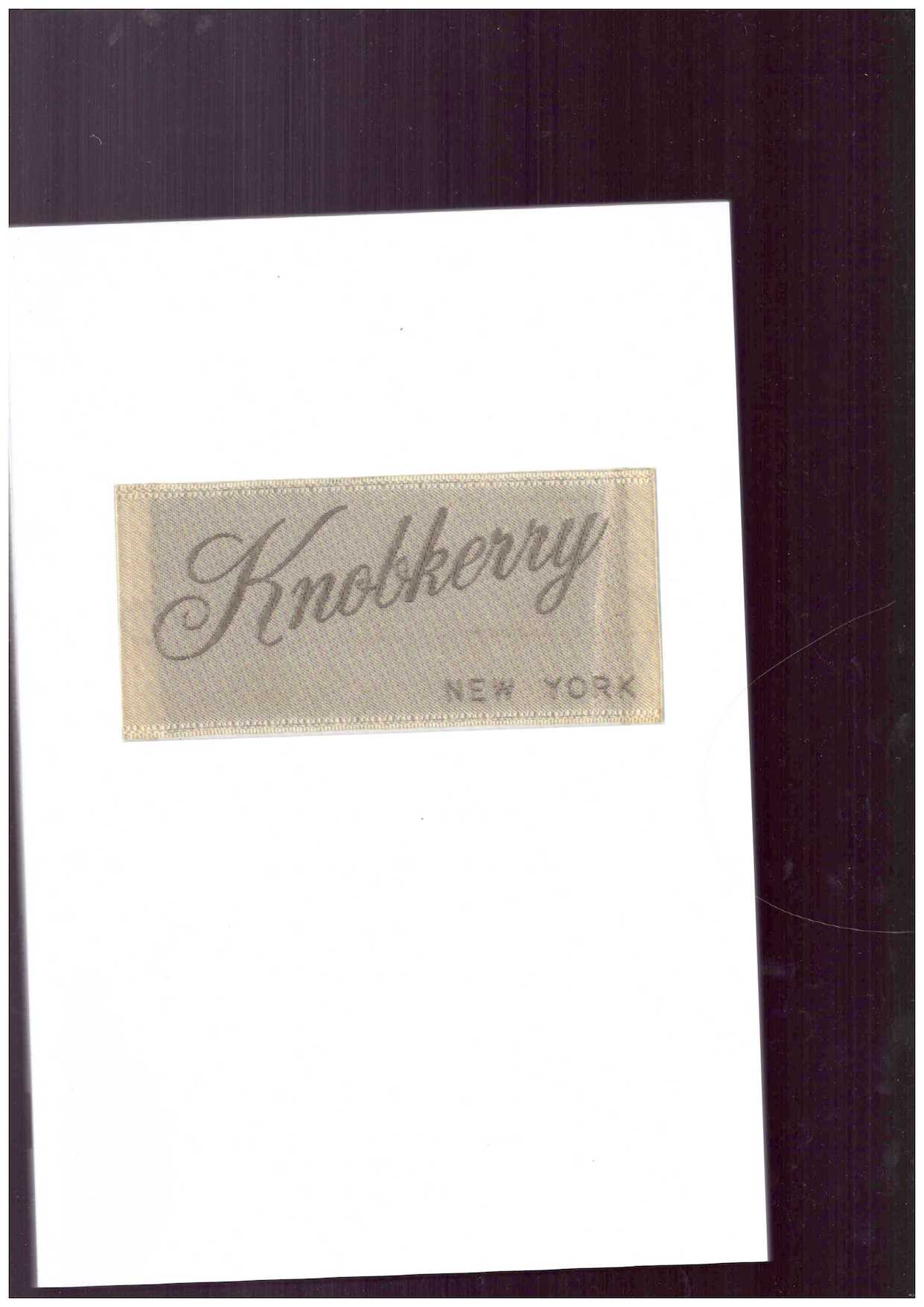