Shulamith Firestone’s The Dialectic of Sex proved immediately controversial upon its publication in 1970. The book’s thesis is that the origins of women’s oppression lie in biology: in the fact that it is women and not men who conceive and give birth to children. Firestone’s solution is revolutionary: since it is biology that is the problem, then biology must be changed, through technological intervention that would have as its end the complete removal of the reproductive process from women’s bodies. With its proposal for the development of artificial wombs, its call for the abolition of the nuclear family and its vision of a cybernetic future, Firestone’s manifesto may seem hopelessly out-dated, a far-fetched, utopian hangover of Swinging Sixties radicalism.

This book, on the contrary, will argue for its importance to the resurgent feminism of today as a text that interrogates issues around gender, biology, sexuality, work and technology, and the ways in which our imaginations in the 21st century continue to be in thrall to ideologies of maternity and the nuclear family. [publisher's note] 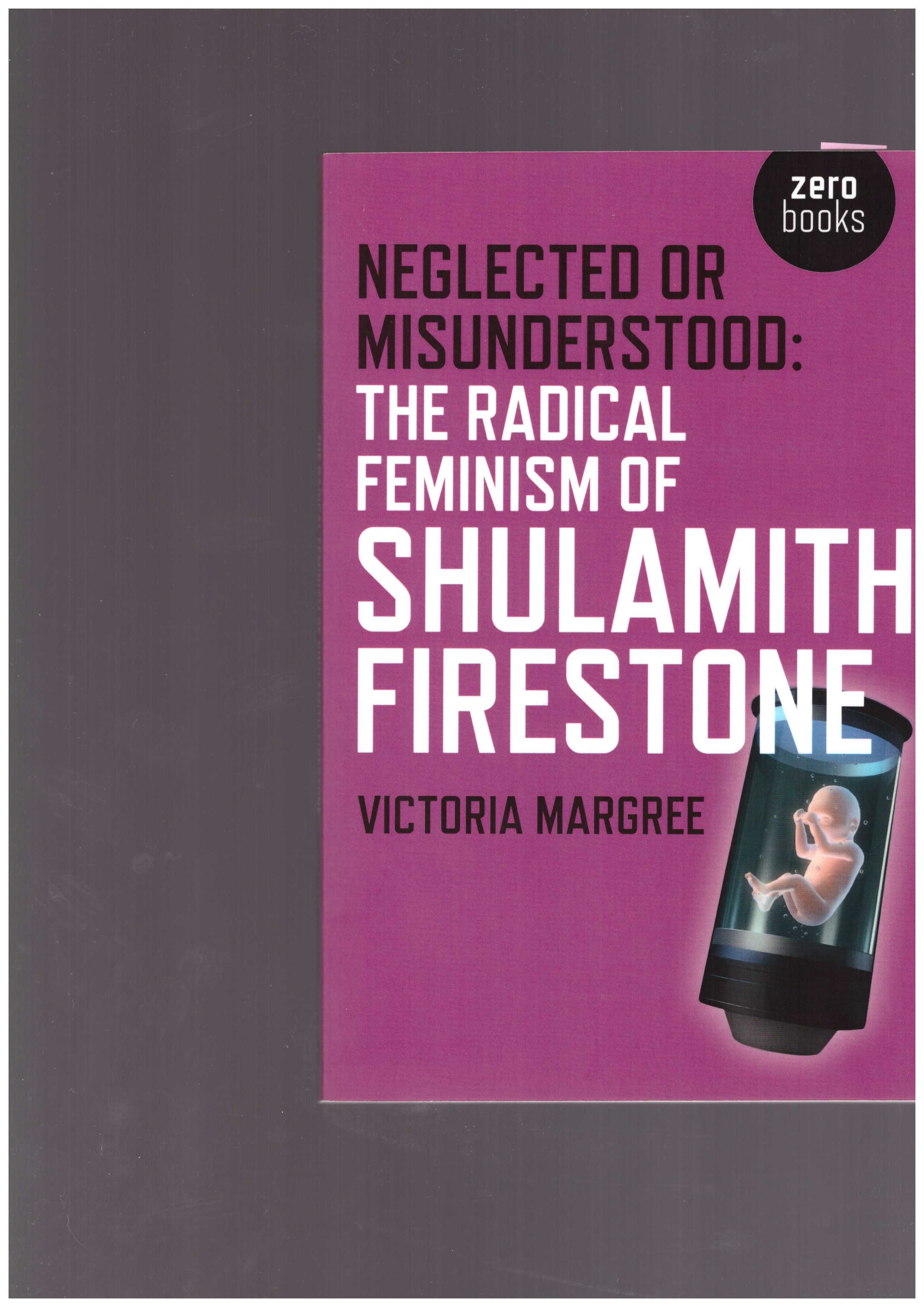