The book concerns the four-day cruise to the Aegean islands made by the "inner circle" of the International Congress of Modern Architecture (CIAM) and their friends during the 4th congress in August 1933. Structured around that sequence of Moholy-Nagy's film Architects' Congress dealing with the cruise, the book sheds light on this legendary event in the history of the European architectural and artistic avant-garde.

The collected documents reveal the preoccupations of CIAM key figures including Sigfried Giedion, Fernand Léger, Amédée Ozenfant, Cornelis van Eesteren, Otto Neurath, and Le Corbusier himself, enabling a reconstruction of their epiphanies, discussions and estrangements at this critical moment in history. They give away a lot about the vital contribution to 20th century culture made by members of the Greek artistic community in Paris, such as Christian Zervos, publisher of Cahiers d'Art; Tériade, editor of the surrealist review Minotaure and publisher of Picasso; Michael Tombros, sculptor and publisher of 20th Century; and the painter Ghika. [from the publisher's note] 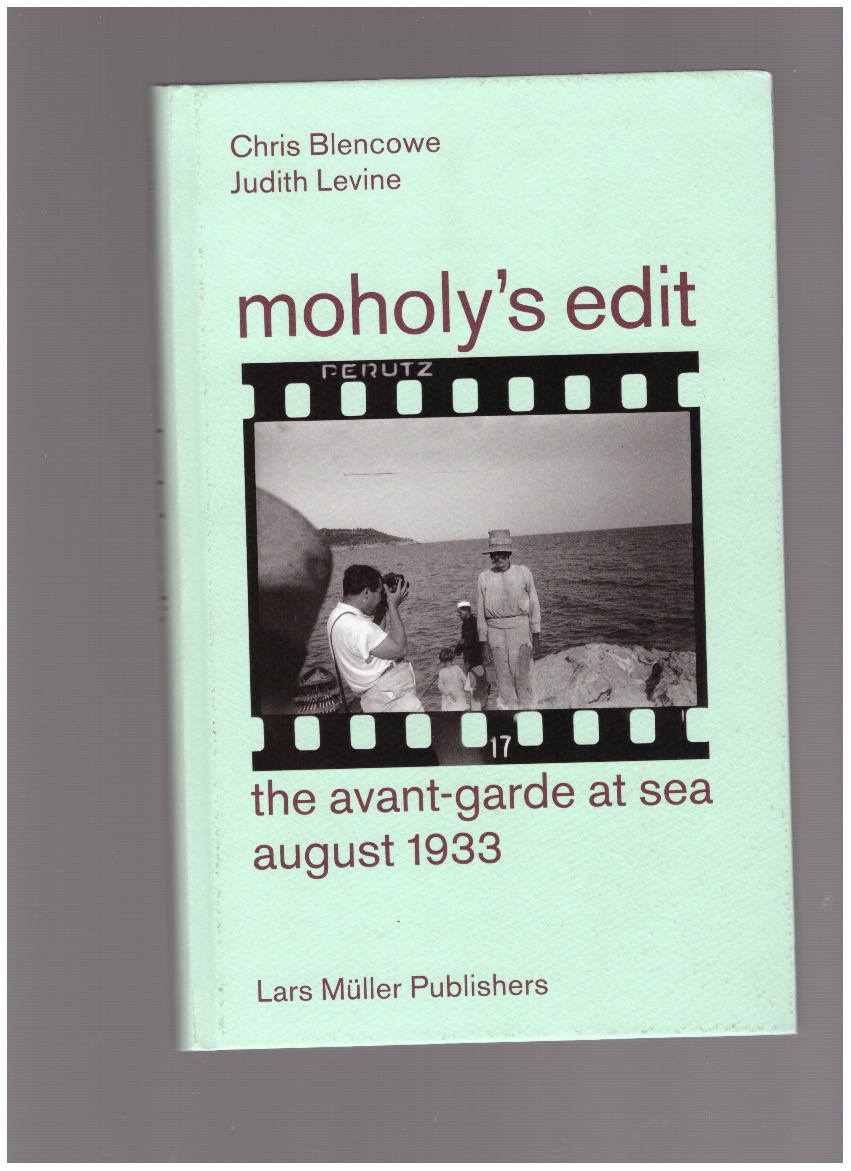