Drama and myth frame the life and death of Maya Deren. Born in Kiev in 1917, at the start of the Russian Revolution, she died forty-four years later in New York City. In her brief life, she established herself as a pioneering experimental filmmaker, prolific writer, accomplished photographer, and crusader for a personal and poetic cinema. With its dreamy circular narrative and enigmatic imagery, her first film, Meshes of the Afternoon (1943), has inspired generations of artists, filmmakers, and poets. Deren worked and collaborated with numerous mid-century cultural luminaries, including Katherine Dunham, Marcel Duchamp, John Cage, Anais Nin, Gregory Bateson, Jonas Mekas, and Joseph Campbell.

Deren received the first Guggenheim Fellowship ever awarded for creative filmmaking, using the funding to travel to Haiti where she became a devotee of Vodou. In 1953, she pubished Divine Horsemen, a ground-breaking ethnographic study of Haitian religious culture. Although Deren completed only six short films in her lifetime, her impact on the history of cinema is immeasurable. She has become the patron saint of 20th century experimental film. The aura that suffuses Deren’s legend emanates from the power of her films, magnified by her bohemian glamour and visionary intelligence.

This is the first full biography of Deren. Based on years of research, interviews with some of Deren’s closest collaborators, and generously illustrated with film stills and photographs, author Mark Alice Durant creates a vivid and accessible narrative exploring the complexities and contradictions in the life and work of this remarkable and charismatic artist. [publisher's note] 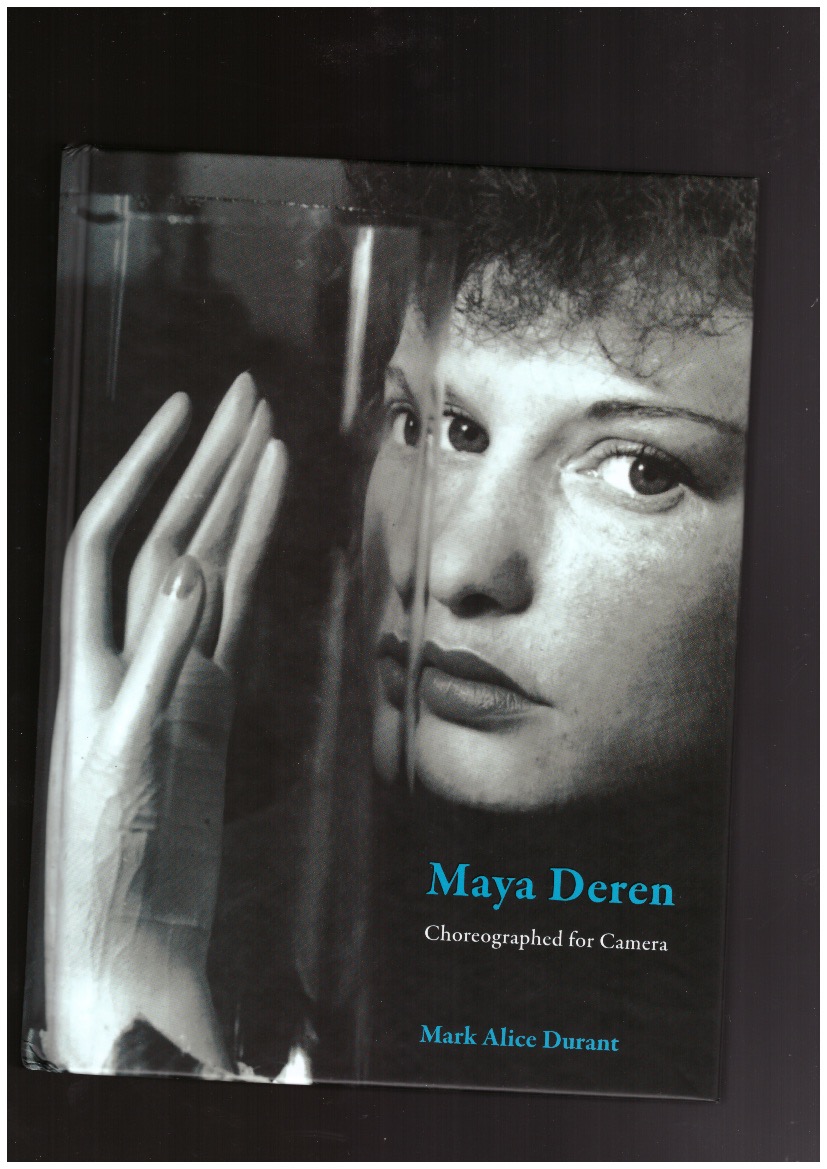