“The first time that I really started to think about the term leisure was in 2005, whilst I was in residence at Peckham Library, London. I discovered there is an interesting bunch of people who come to the library in order to do nothing. They come every day or regularly on the same day of week and just sit and drift. One man asked me not to tell his wife.” [Ingrid Hora]

Jomohomo looks at why we both believe in FOMO and JOMO since we were freed into the slavery of leisure guilt. This phablet sized book, limited to 365 for each edition is a 24h long publication during which it is not certain we gained anything at having 8hours of work, 8 hours of rest and… 8 hours of the rest. [publisher's note] 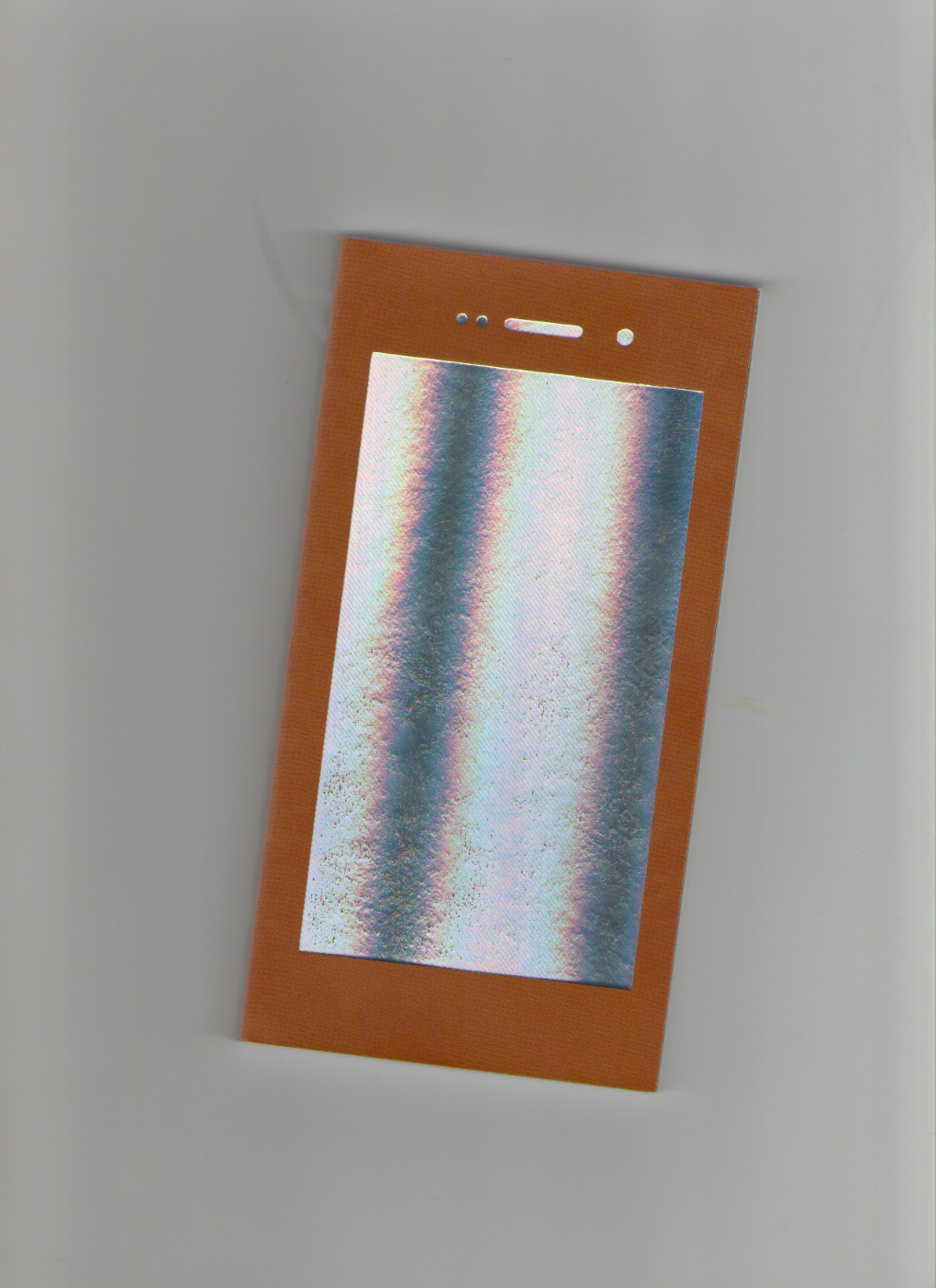 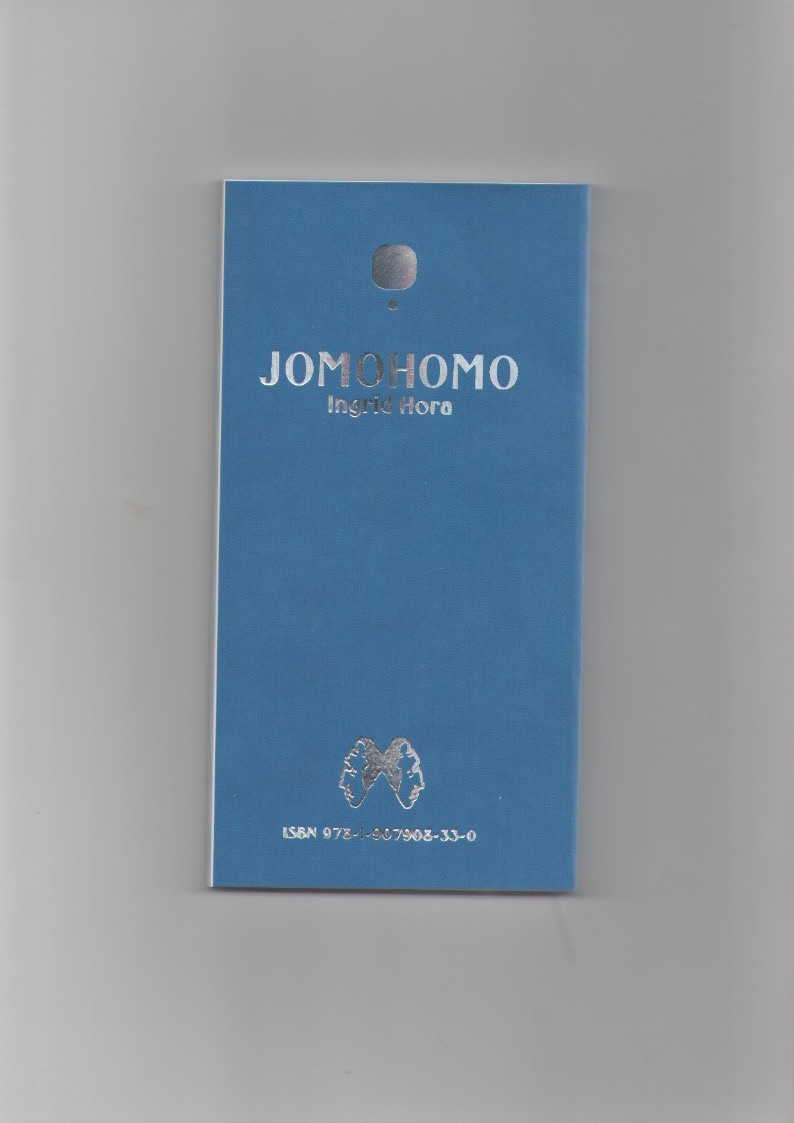