Conceived as an artist’s book, I Sweat includes a selection of texts from 2009 to 2017 as well as selected pictures from 2015 to 2017. It comes with four distinct covers, each with a different coloured icing from the series “The Party Sequel” 2017. A deluxe edition limited to 10 signed and numbered copies is available.

“Lisa Holzer’s art probes the structure of desire as well as the question of what constitutes a picture. In addition to photography and performative gestures, writing is a vital element in her work. Her texts, which she sometimes also integrates into her pictures as one motif among others, convey her idiosyncratic ideas with wit and humor and reflect her wide-ranging interests in pop culture, art history, feminism, psychoanalysis, and politics.” A. S. 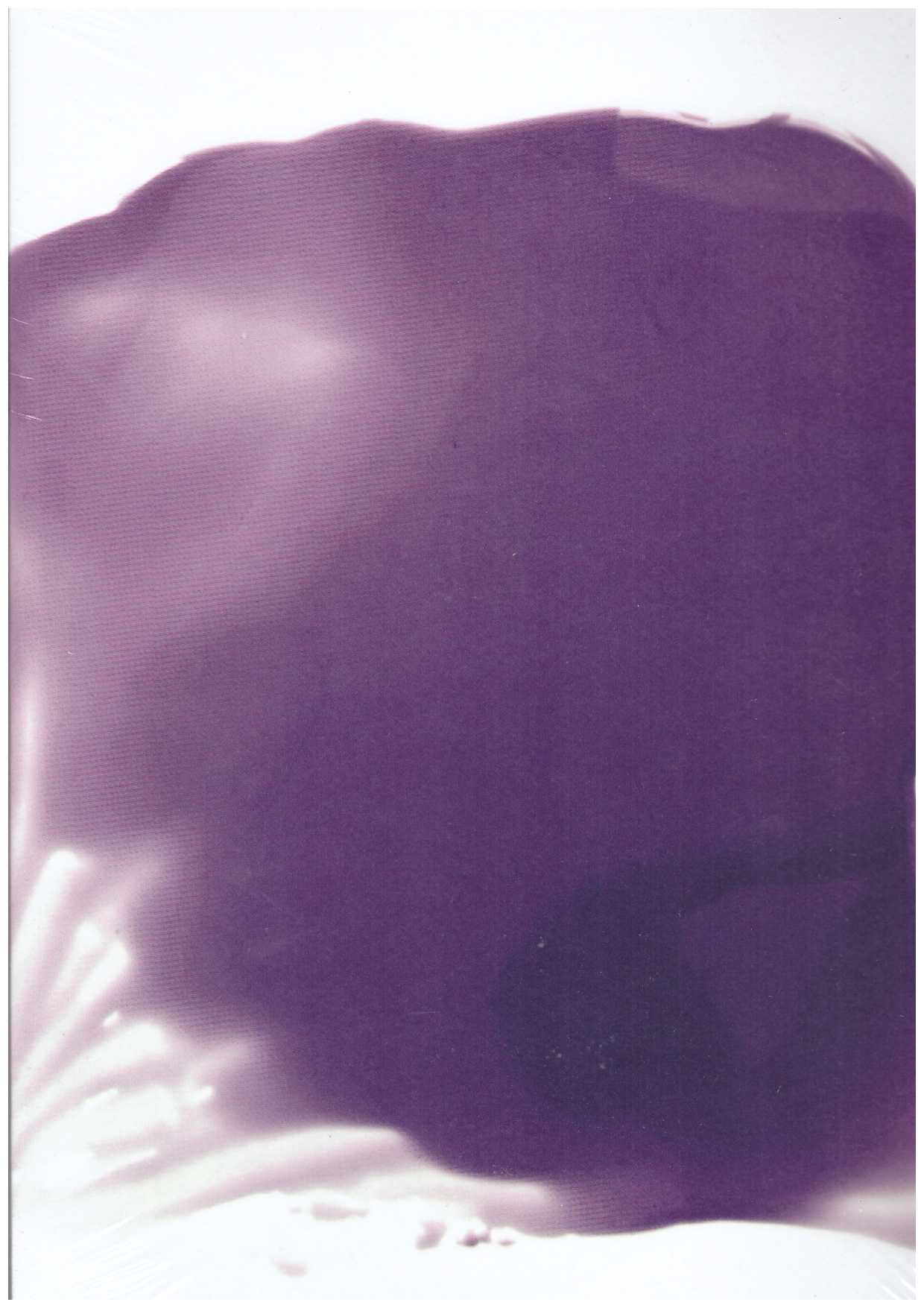