Herb Lubalin claimed not to be a great typographer. "In fact," he said, "I’m terrible, because I don’t follow the rules." This new book proves the opposite. On every page it features Lubalin’s typographic genius (logos, layouts, lettering and typefaces), and places him at the forefront of 20th century typographic innovation.

Lubalin is, by today’s standards, a typographic master. Everything he did – working in collaboration with some of the giants of lettering and type – had the sparkle of genius. He even had names for what he did: he described it as ‘graphic expressionism’ or ‘conceptual typography’. Using his ability to adapt, merge and create new typographic forms, he was able to enhance and amplify meaning in ways that hadn’t been seen before. 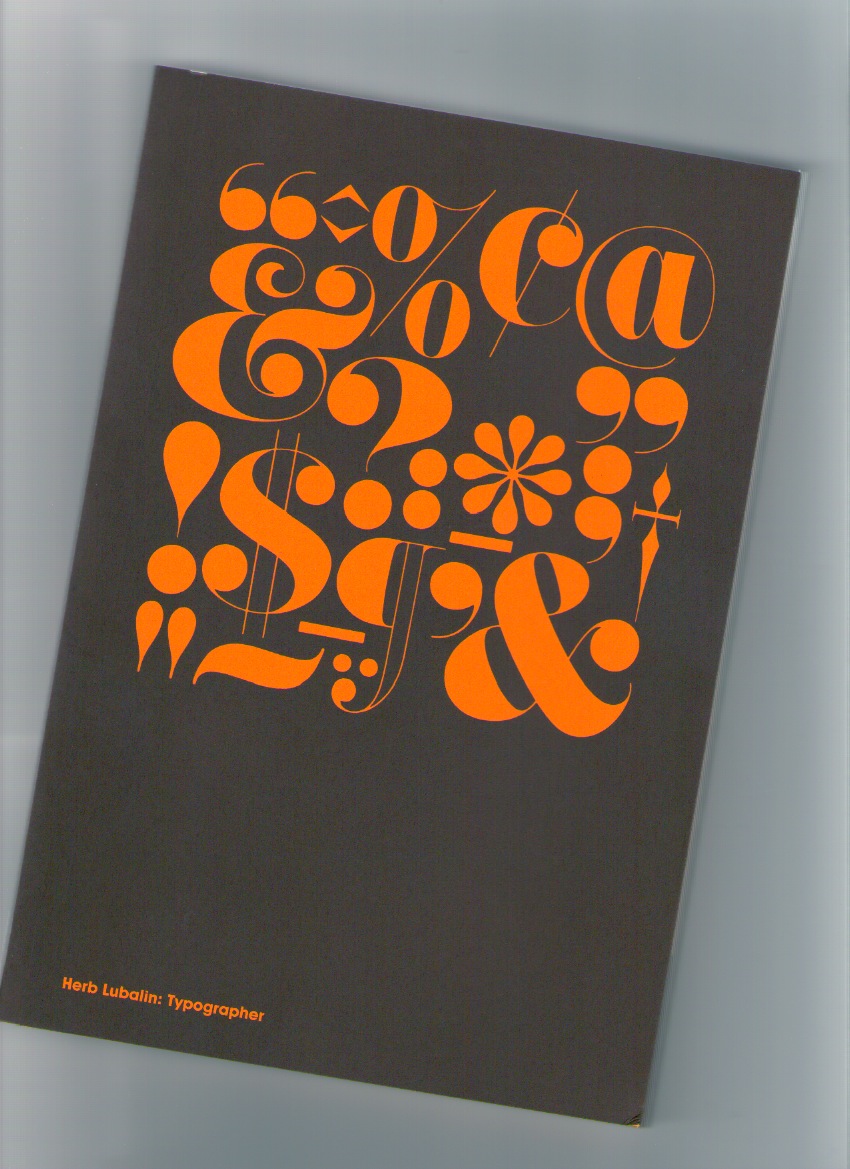 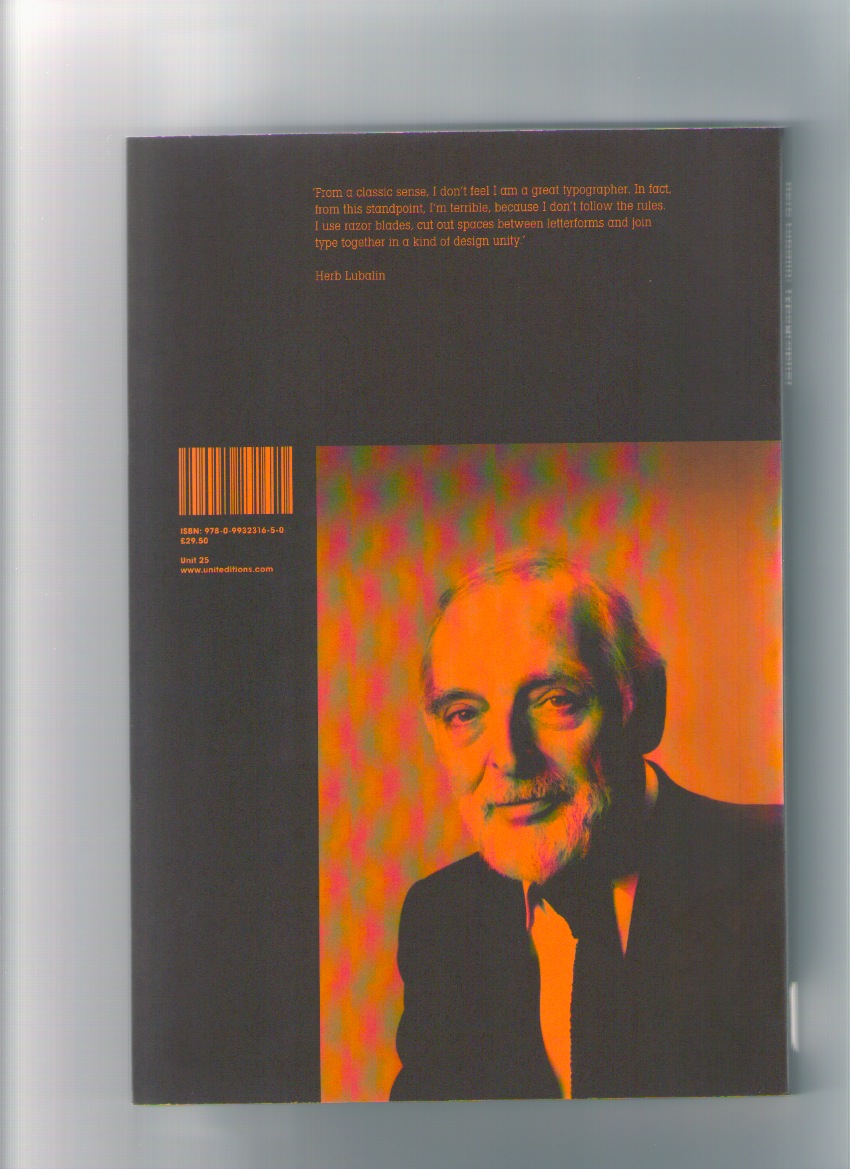