Tokyo during the 1960s was a city of immense uproar, protest-riots and insurrection. The work of Tatsumi Hijikata—the seminal figure in Japan's experimental arts culture of the 1960s, initiator of the “Butoh” performance art and of unprecedented crossovers between and other media—took place within that urban uproar, and projects its unique intensity. Central to Hijikata's vital 1960s work are his many films, from experimental projects undertaken in collaboration with artists, to horror and sex films made for Japan's ailing studios, to his participation in the corporate, state-power spectacle of the Expo '70 World's Fair, where his film work was seen by around 8,000,000 people. Based on many original interviews with Hijikata's 1960s collaborators, and on new research, Film's Ghosts illuminates Hijikata's world-renowned, spectral “Dance of Utter Darkness”, Butoh, and its many contradictions and mysteries. The book explores Hijikata's films directly against 1960s urban culture in Tokyo in its era of accelerated transmutation, with the rise of its screen-constellated mega-towers, its fierce protests and riot-police battles, its ascendant security-guard and surveillance industries, and its experimentations in art, sex and terrorism. For the first time, the book gives an in-depth account of film's pivotal status at Expo '70 and of Hijikata's involvement in that 'experimental metropolis' which marked the abrupt end of the great furore of 1960s Japan's art. Hijikata's films and 1960s Tokyo also form prescient, revealing entities for contemporary worldwide arts cultures in their current urgent dilemmas with ecological contamination and corporate media spectacles. 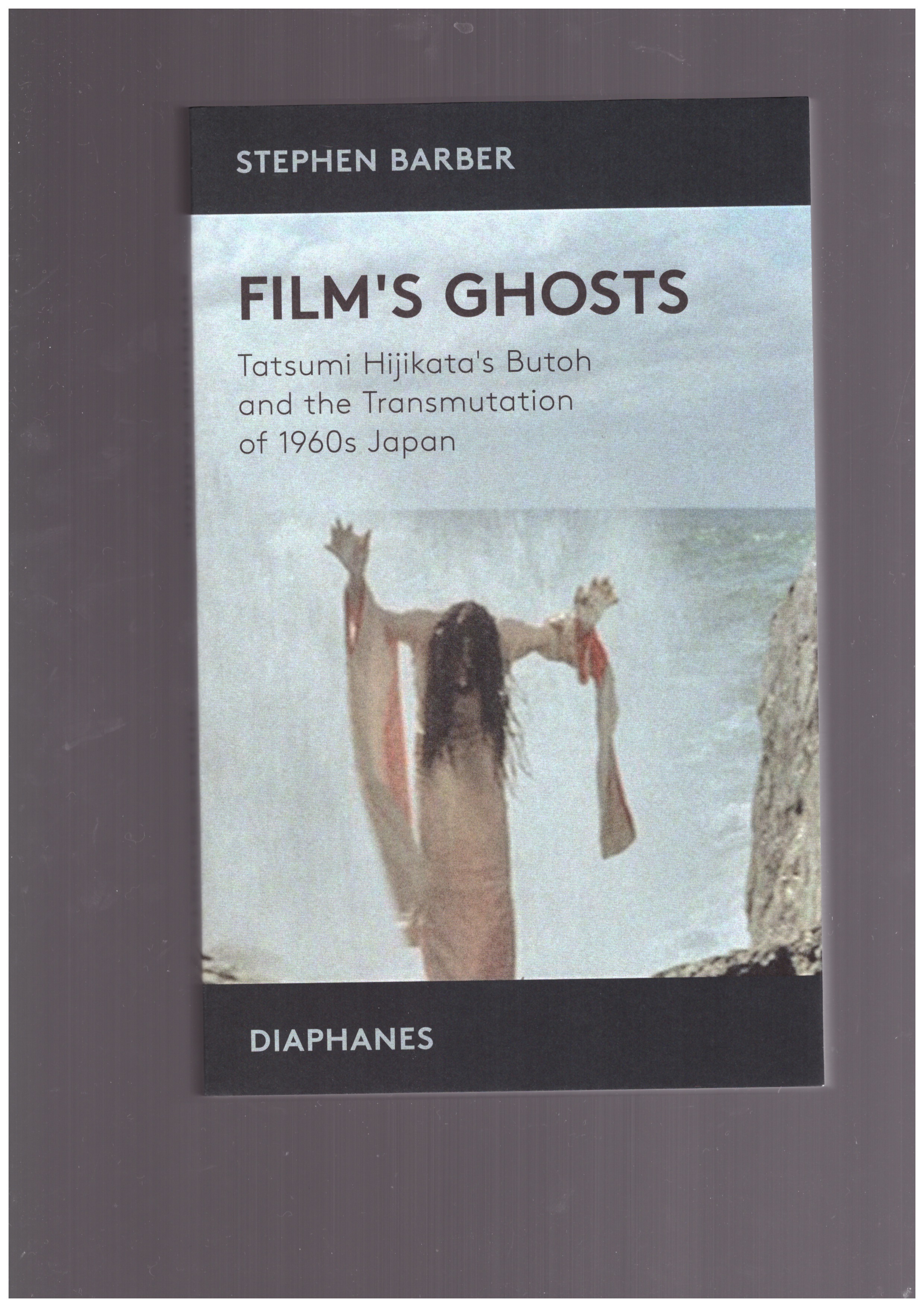