Amelie von Wulffen’s amazing comics—or ego-comics, as she calls them—gathered for the same time: hilarious, nightmarish, vividly drawn tales from the daily life of a woman artist, depicting social embarrassments, emotional crisis, encounters with history, as well as fruity dramas, and sex dreams. From November to At the cool table, all of contemporary affects, the good ones and the bad ones, are distilled in von Wulffen’s comics. 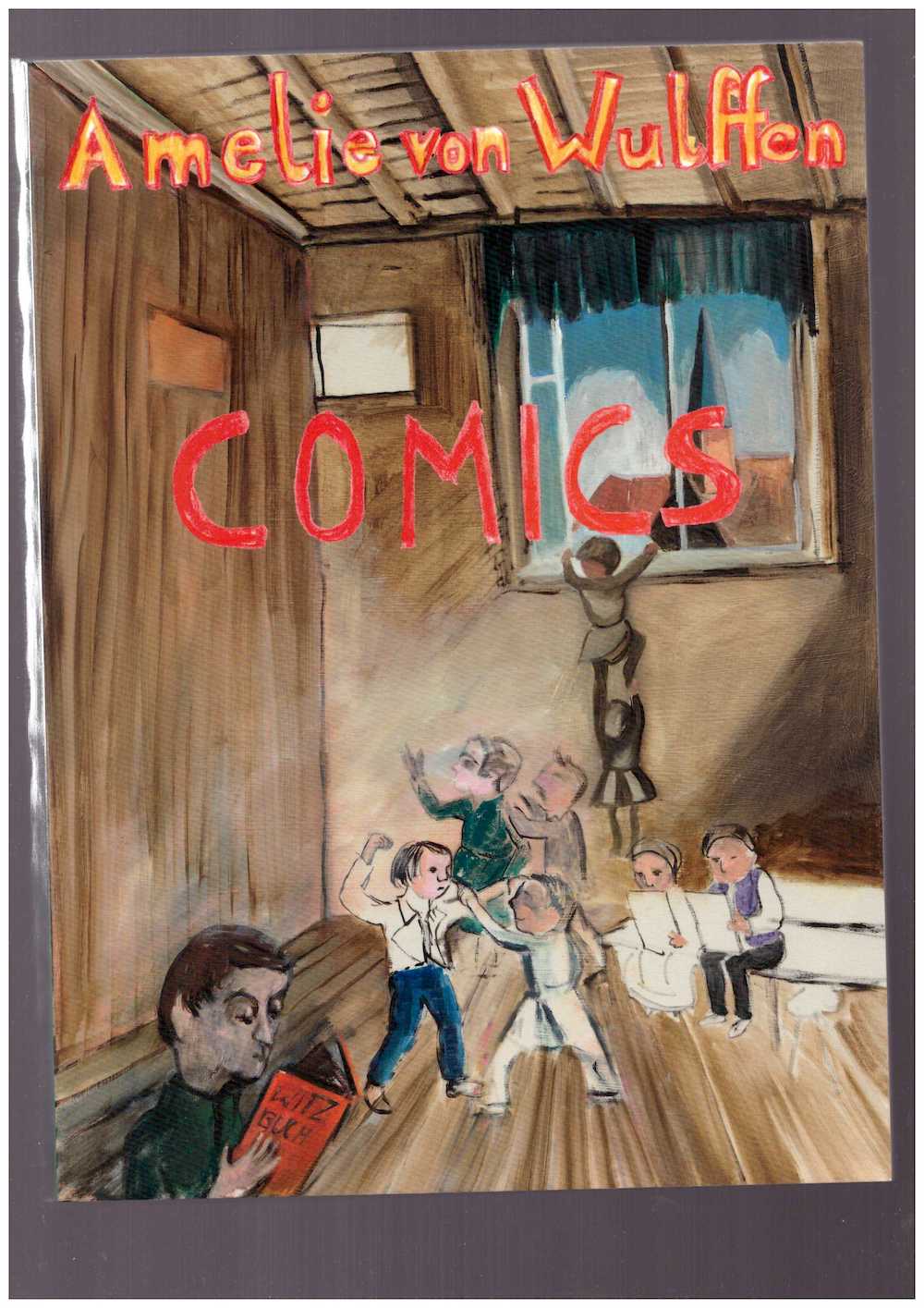