A multifaceted response to issues concerning personal privacy and government power by writers, artists, and others.
The filmmaker, artist, and journalist Laura Poitras has explored the themes of mass surveillance, “war on terror,” drone program, Guantánamo, and torture in her work for more than ten years. In 2013, Poitras was contacted by Edward Snowden, a former National Security Agency subcontractor who leaked classified information about government-sponsored surveillance. Her resulting documentary, Citizenfour, which won an Academy Award for best documentary feature in 2015, is the third film in her post-9/11 film trilogy.
For this volume, Poitras has invited authors ranging from artists and novelists to technologists and academics to respond to the modern-day state of mass surveillance. Among them are the acclaimed author Dave Eggers, the Chinese artist Ai Weiwei, the former Guantanamo Bay detainee Lakhdar Boumediene, the writer and researcher Kate Crawford, and Edward Snowden, to name but a few. Some contributors worked directly with Poitras and the archive of documents leaked by Snowden; others contributed fictional reinterpretations of spycraft. The result is a “how-to” guide for living in a society that collects extraordinary amounts of information on individuals. Questioning the role of surveillance and advocating for collective privacy are central tennets for Poitras, who has long engaged with and supported free-software technologists.[publisher's note] 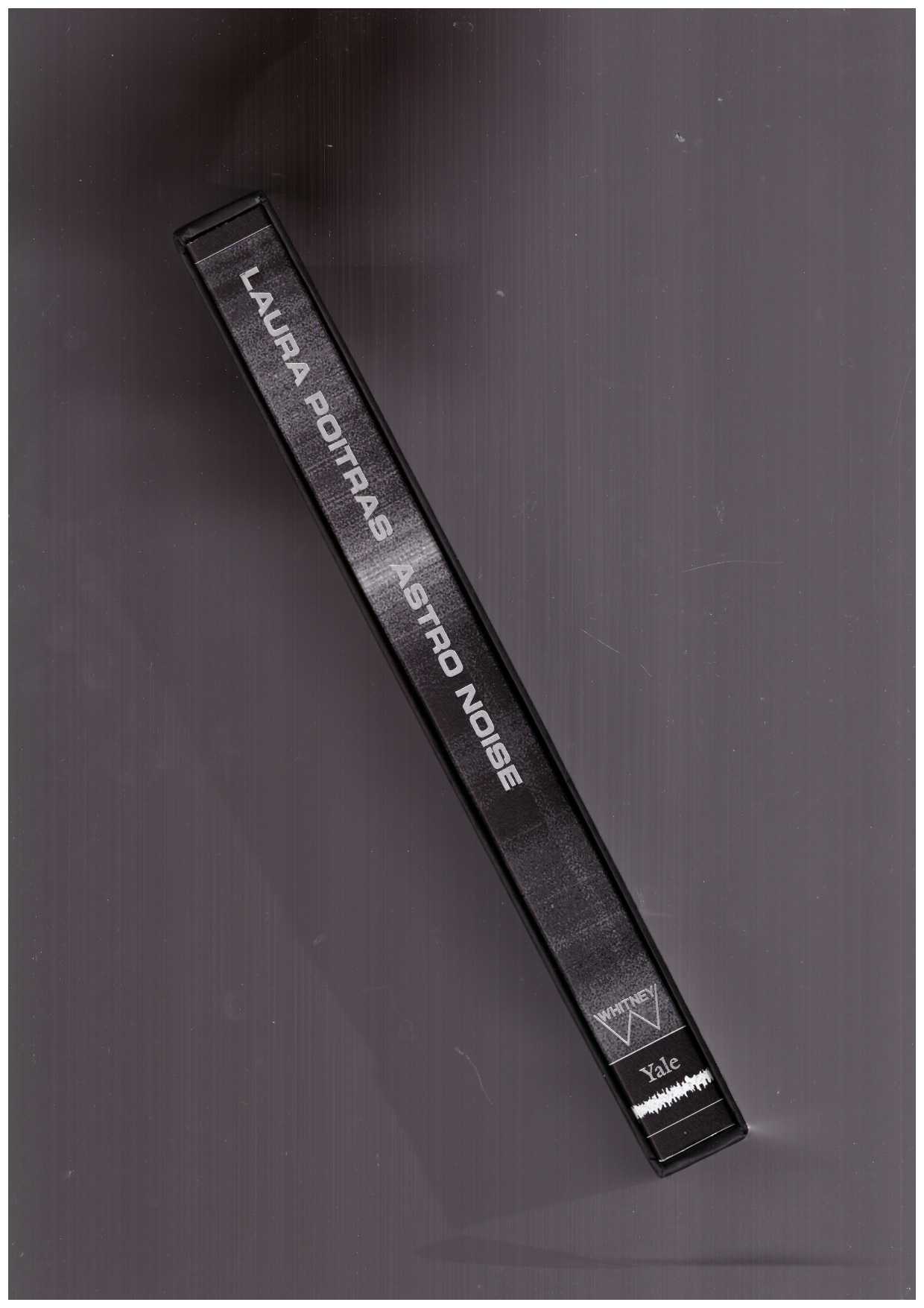