But by 1991, things were changing, both culturally and chemically, as the initial innocence began to fade. The year was characterised by vicious recession, the outbreak of war in the Gulf and heightened economic uncertainty; the perfect time for excess and escape. The rave scene unconsciously reflected this. Acid house had elevated hedonism to the status of dogma: now many seemed to believe that pleasure was their right, and as increased Ecstasy ingestion led to diminishing returns and the music accelerated in velocity, some began to search for a higher buzz, beyond MDMA. They started to explore a range of psychoactive stimulants, taking them in any and every combination - from alcohol to amphetamines, cocaine, LSD, amyl nitrate, cannabis, Ketamine, 'natural highs' such as the caffeine-like Guarana, the psychedelic anaesthetic GHB - anything to heighten the intoxication, to get further out there.

By ths time, Ecstasy culture was no longer driven by MDMA alone; it had become what drug experts call a 'polydrug' scene. The Californian MDMA advocates had believed that the drug had no abuse potential - but they were taking occasional doses in controlled, comfortable settings with specific therapeutic goals. Hedonists had redefined their spiritual 'tool', and were seeking very different results.

First published in 1997, with contributions from John Godfrey. 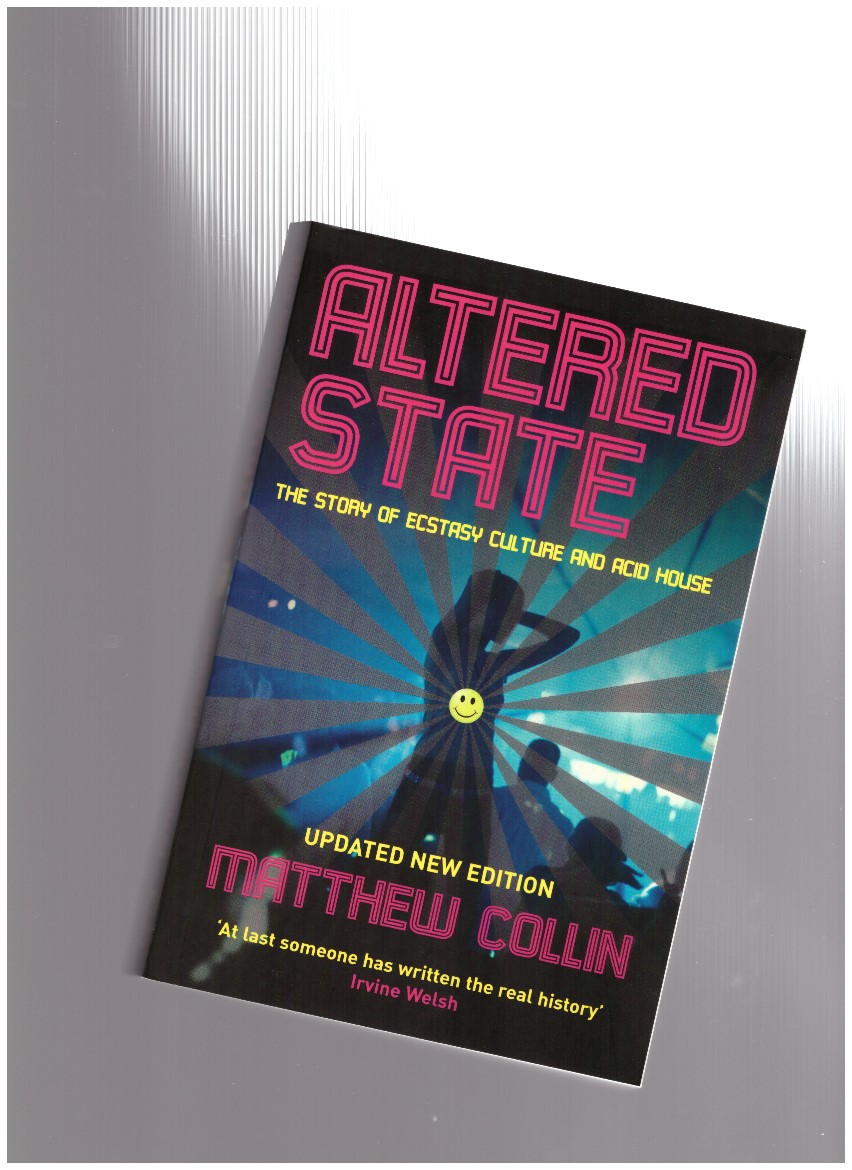