This book traces the life and achievements of the groundbreaking curator and graphic designer Willem Sandberg (1897-1984), who shaped the Stedelijk Museum during his tenure as a curator, between 1945 and 1963, and, further, was instrumental in rethinking the concept of modern and contemporary art museum after WW II.

Based on interviews with Willem Sandberg made between 1971 and 1981 by Dutch curator and art historian Ank Leeuw Marcar (1939-2015), Willem Sandberg: Portrait of an Artist is written at the first person, suggesting to read Sandberg in his own words. 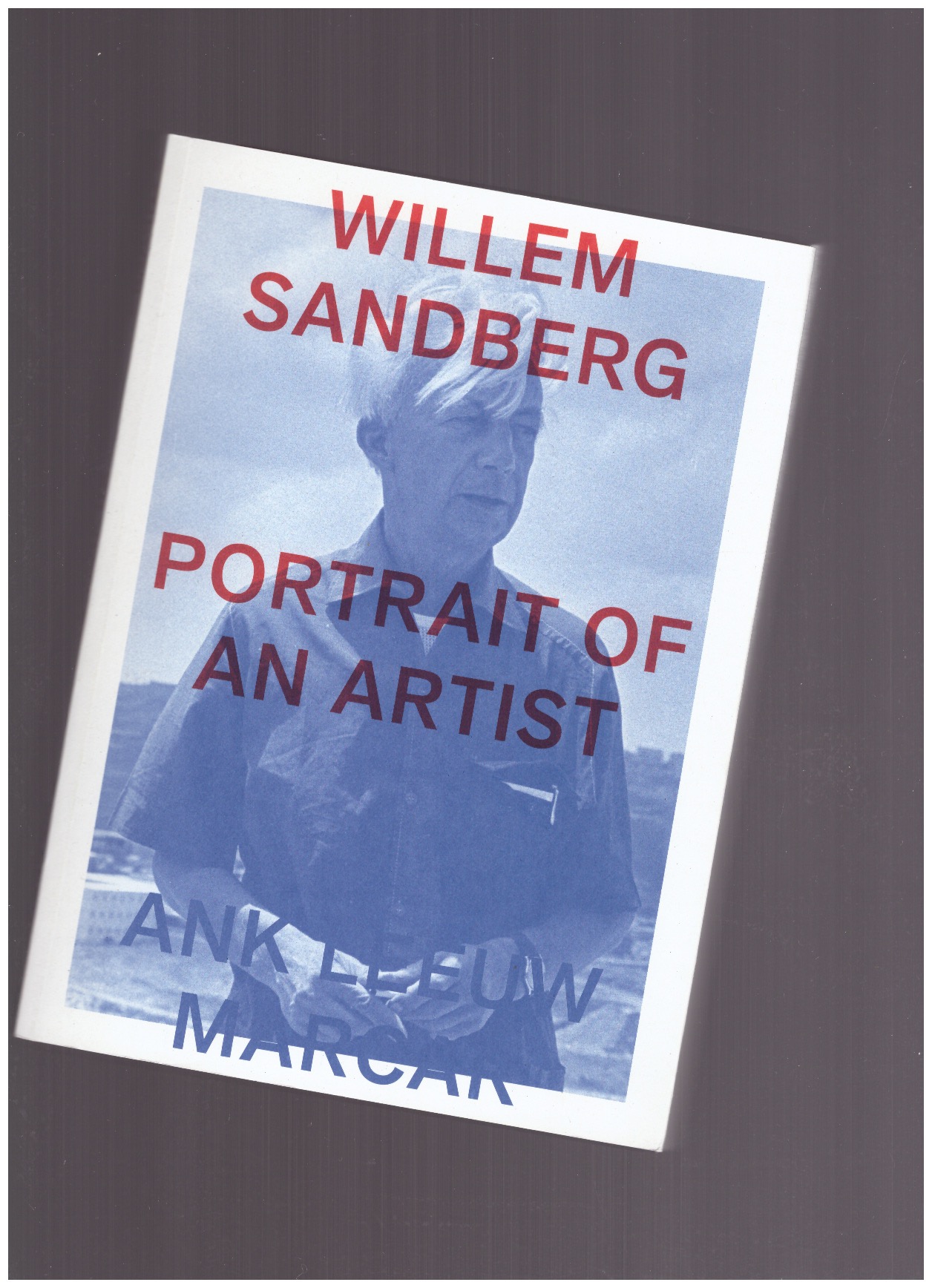