In Wars and Capital, Éric Alliez and Maurizio Lazzarato propose a counter-history of capitalism to recover the reality of the wars that are inflicted on us and denied to us. We experience not the ideal war of philosophers, but wars of class, race, sex, and gender; wars of civilization and the environment; wars of subjectivity that are raging within populations and that constitute the secret motor of liberal governmentality. By naming the enemy (refugees, migrants, Muslims), the new fascisms establish their hegemony on the processes of political subjectivation by reducing them to racist, sexist, and xenophobic slogans, fanning the flames of war among the poor and maintaining the total war philosophy of neoliberalism.

Because war and fascism are the repressed elements of post-'68 thought, Alliez and Lazzarato not only read the history of capital through war but also read war itself through the strange revolution of '68, which made possible the passage from war in the singular to a plurality of wars—and from wars to the construction of new war machines against contemporary financialization. It is a question of pushing “'68 thought” beyond its own limits and redirecting it towards a new pragmatics of struggle linked to the continuous war of capital. It is especially important for us to prepare ourselves for the battles we will have to fight if we do not want to be always defeated. [publisher's note] 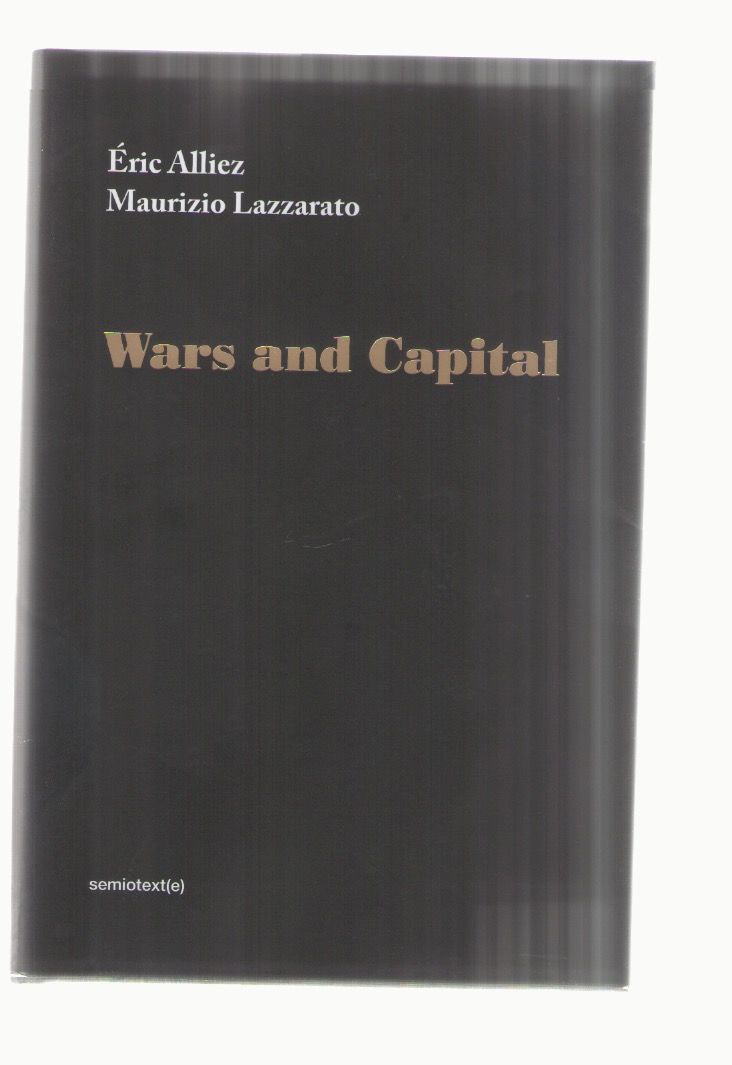