Television has long been a symbol of social and cultural decay, yet many in postwar Europe saw it as the medium with the greatest potential to help build a new society and create a new form of audiovisual art. Utopian Television examines works of the great filmmakers Roberto Rossellini, Peter Watkins, and Jean-Luc Godard, all of whom looked to television as a promising new medium even while remaining critical of its existing practices.

Utopian Television illustrates how each director imagined television’s improved or “utopian” version by drawing on elements that had come to characterize it by the early 1960s. Taking advantage of the public service model of Western European broadcasting, each used television to realize works that would never have been viable in the commercial cinema. All three directors likewise seized on television’s supposed affinity for information and its status as a “useful” medium, but attempted to join this utility with aesthetic experimentation, suggesting new ways to conceive of the relationship between aesthetics and information. [publisher's note] 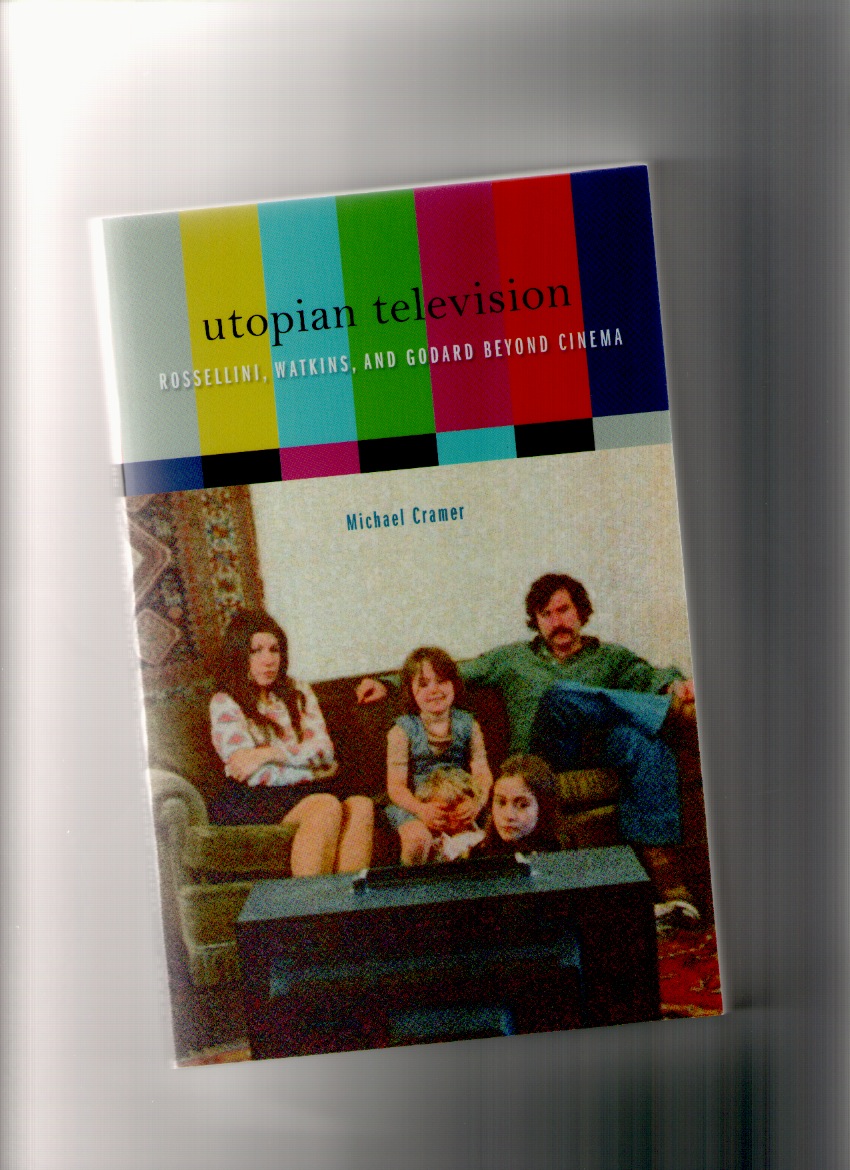