OOMK is an art collective and biannual publication exploring themes surrounding women, art and activism. The Library Was emerges from a OOMK residence at Future Library residency at Open School East and sees the collective reimagining the function, aesthetic and user culture of the library. Opening in an austerity-stricken future in which all public libraries have closed, it goes on to assert the continued importance of libraries via interviews with London-based library enthusiasts, a profile of the revolutionary Cuban librarian Marta Terry González, a re-assessment of The Five Laws of Library Science, 1931, as they do and don't apply to the collection of contemporary zines, and an account of the stolen library of the late Saudi novelist Abd al-Rahman Munif. It also documents the publications donated to the Open School East Library during OOMK‘s Future Library Fair held in December 2015, and describes the work of a semi-fictional group of readers and activists, who have pooled their resources to establish The Library of Aimless Yet Meaningful Pursuit, a space for meeting and learning outside of the algorithmic ‘Grid’. [from the publisher's note] 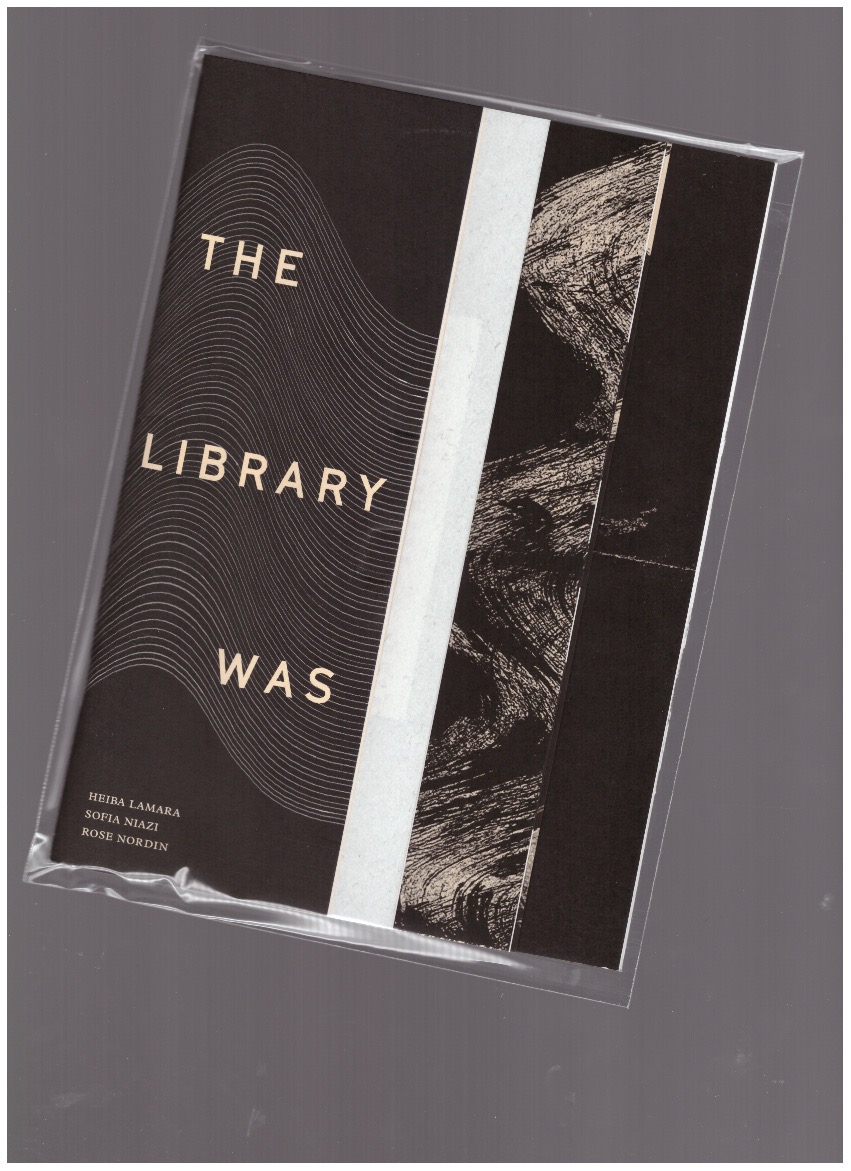