“The British film journal Afterimage published thirteen issues (one of them a double number) between 1970 and 1987. Each edition had a dedicated title, and was centred on a collective theme or on individual filmmakers. Despite the best of intentions towards maintaining a regular publishing schedule, Afterimage always appeared at irregular intervals; on one occasion three years passed between consecutive issues.
The magazine’s liberal remit was a focus on radical cinema in its many forms – the avant-garde, political filmmaking, early film, animation, and independent narrative features – and it was guided by a small group of editors of whom Simon Field was the only one to remain in post from first to last. His co-founder Peter Sainsbury worked through to No. 5, Ian Christie (using the nom de plume Guy L’éclair) helped to steer the magazine from No. 7 onwards, and Michael O’Pray joined, initially as a guest editor, for the final three issues.
Distinguished from many of its counterparts by its small format (roughly A5 sized, measuring approximately 14 ´ 21 cm), Afterimage was packed with serious and well-considered writing. Its scope was international, with subjects ranging from the Zanzibar Group and Cinema Novo to Paul Sharits or Soviet animators. Its pages, which interspersed densely set text with full-bleed images, were printed on a variety of stocks from easily legible white or cream offset paper to thick, dark brown and purple card that has been notoriously difficult to photocopy. Its cover designs were often abstract, foregoing the conventional use of recognisable film stills or personalities. . . .
The project of producing a small, independent film journal was of course not unique to Afterimage, but few of its peers were able to sustain themselves for so many years. In glancing through the cumulative index of contents (included in this book as an appendix) we discover a remarkable array of contributors, and recognise the titles of texts that have since been republished in other contexts. Afterimage participated in an extraordinary period of film history. It contributed to the developing discourses around radical cinema and has become an indispensable document of its time.”
—from the introduction by Mark Webber

The Afterimage Reader is an anthology of articles on radical cinema drawn from the pages of the independent British film journal Afterimage—accompanied by a preface by Mark Webber, and new contributions from two of the journal’s editors, Simon Field and Ian Christie. 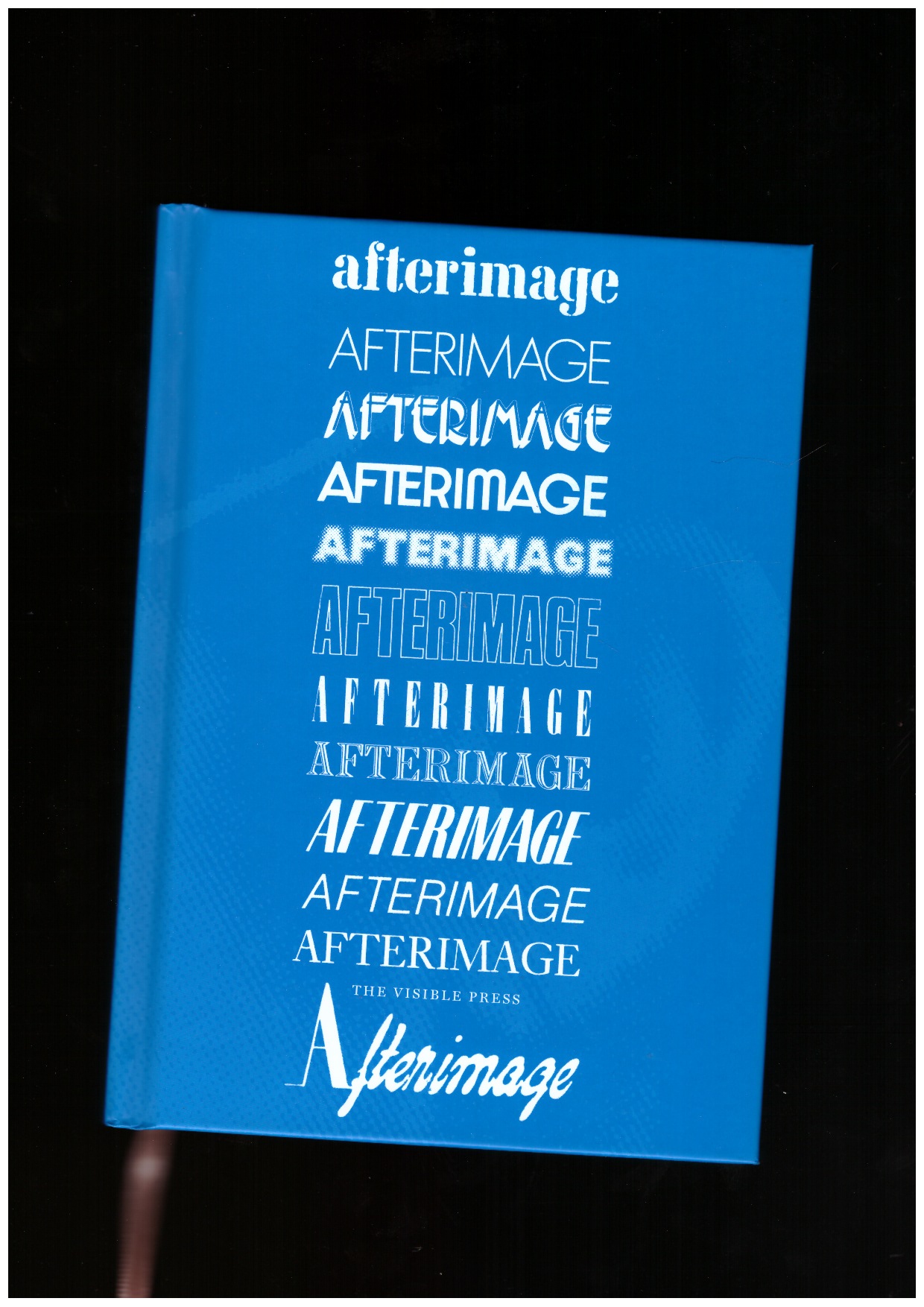