The first issue of Side Magazine is dedicated to the figure of the Professor. It features seven articles, each of which explores the identity, role, and position of the Professor. Contributors include Uli Aigner, Lili Reynaud-Dewar, Jörg Heiser, Christian Nyampeta, Marjorie Senechal, and Vivian Slee.

Side Magazine is conceived as a site of research for the fourth edition of Bergen Assembly convened by artist Saâdane Afif; each issue is dedicated to one the seven characters in The Heptahedron, a play written by the French writer Thomas Clerc in 2016. In order of apparition these characters are the Professor, the Moped Rider, the Bonimenteur, the Fortune Teller, an Acrobats, the Coalman, and the Tourist. According to the editor of the magazine, Yasmine d’O., “The seven characters in The Heptahedron resemble a game—a tarot deck—and that’s handy, because my work as a curator requires a certain level of divination. I am becoming better acquainted with them, exploring and discovering them through their puzzling names. I consider Side Magazine a tool of poetic prospection, if you will. It is neither an art magazine, nor an academic magazine. Instead, it gives a body to the seven faces of The Heptahedron, physicalising the questions that they raise. Subsequently, they will become the motifs guiding the seven exhibitions that will shape the seven sides of the upcoming Bergen Assembly.” 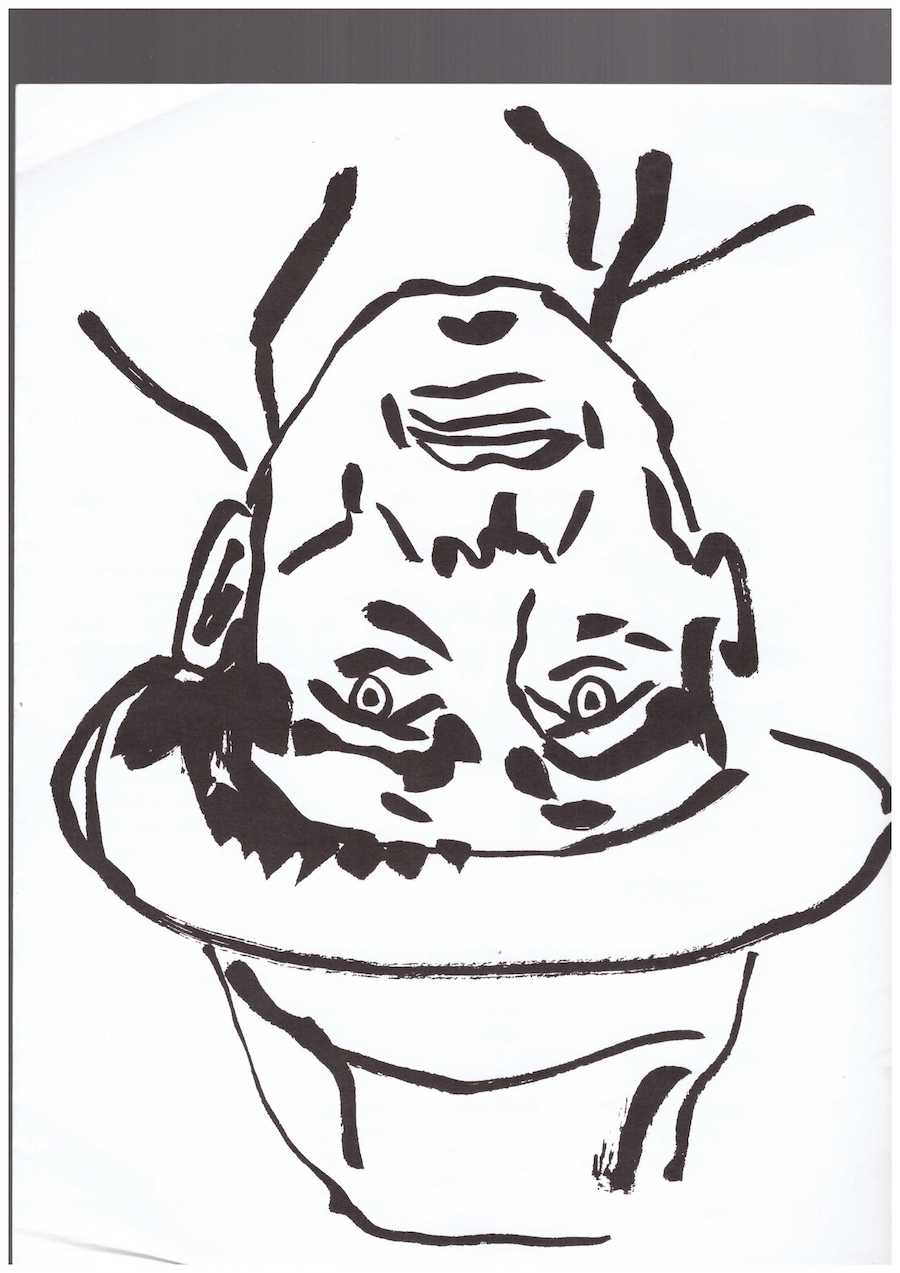