Nicholas Tammens on the art and teaching of Belgian artist, Jef Geys. A lecture
10 July 2019 07:00PM

An evening dedicated to a beloved artist, by a beloved friend ! Nic will be speaking around 7.30.

In many instances, Geys’ projects began at the site of his middle school classroom in rural Flanders. Through looking at a range of Geys’ works, a broader problematic will be evidenced between the term ‘education’ and what it designates. The lecture will link Geys’ practice to key educational precedents and artistic interlocutors, for instance the models of education promoted by the Bauhaus in Germany and Nikolai Ladovsky’s teaching at the Soviet Vkhutemas, as well as artistic practices such as those of Marcel Broodthaers and Michael Asher.

Jef Geys (Leopoldsburg,1934—Genk, 2018) lived and worked in Balen, a town in Flanders, Belgium that is situated in De Kempen, a natural region that encompasses part of the low countries that extends east from Antwerp and terminates in the southwestern part of the Netherlands. Much of Geys’ work centers on this locale, reflecting the artist’s position in the region’s environment, history, language and social relations—what Geys referred to as its ‘biotope’. Vocationally, Geys taught Positive Aesthetics (his own invention) at the state middle school in Balen from 1960-89. This precocious approach used Geys’ own practice as an artist alongside the presentation of contemporary works of art—from Piero Gilardi to Daniel Buren to Roy Lichtenstein—to heighten an awareness in his students of the world around them, presenting concepts usually considered only for educated adults. Geys staged projects in his classroom with his students and listed these activities among an inventory of artworks that he kept up to date from 1947 until his death. What is most important about this inventory is how it establishes an equivalence between forms, between activities of the artist in everyday life and all that is commonly recognised as the production of an artist.

It was from the very specifics of his locale that Jef Geys formed one of the most unique artistic practices to emerge from European conceptual art. While the place of art within globalisation proposes a certain homogeneity of aesthetic judgement, the fiercely native work of Geys shows how the irresolvable contradictions between the particular and universal can be a productive space for the subject of art. It is within this same space that we might argue that Geys’ work provides an example of a problematic for the production of knowledges and the discourses of education.

Nicholas Tammens is curator of 1856, teaches art history at the Victorian College of Art, University of Melbourne and has worked as a childhood educator. In March 2018, he curated an exhibition of Jef Geys at Yale Union, Portland, USA. He has written for May Revue, and presented at After 8 Books, and at Castillo/Corrales with Yale Union. 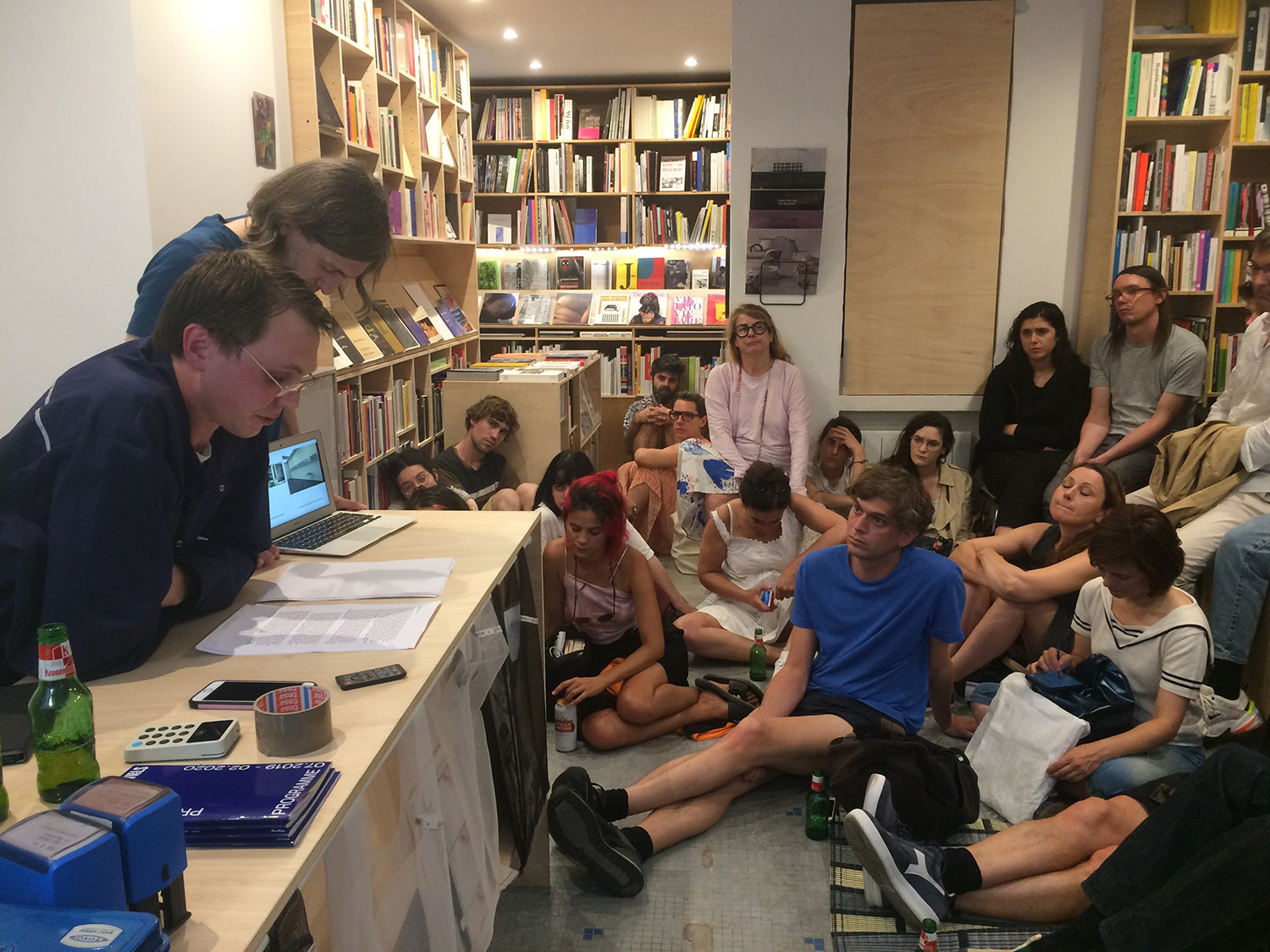