National Theatre Posters: A Design History is written and compiled by design writer Rick Poynor, and offers a comprehensive survey of the theatre’s best posters from the 1960s to the present day. For more than 50 years, the National Theatre has used posters to promote and give visual expression to the enormous range of productions that it stages. While other major British arts organisations also utilise posters, it would be hard to find in-house relationships with designers as continuous and stable as those seen at the theatre.

An enormous range of graphic approaches has been used – typographic, illustrative and photographic. This diversity of expression reflects the designers’ temperaments and skills, the fashions of the time and changing conceptions of the most effective way to communicate graphically with the theatre’s audiences.

National Theatre posters, when viewed collectively, comprise both a history of design at an institution central to British cultural life, and a case study of the way the poster as a medium has evolved in Britain in the last half-century. [publisher's note] 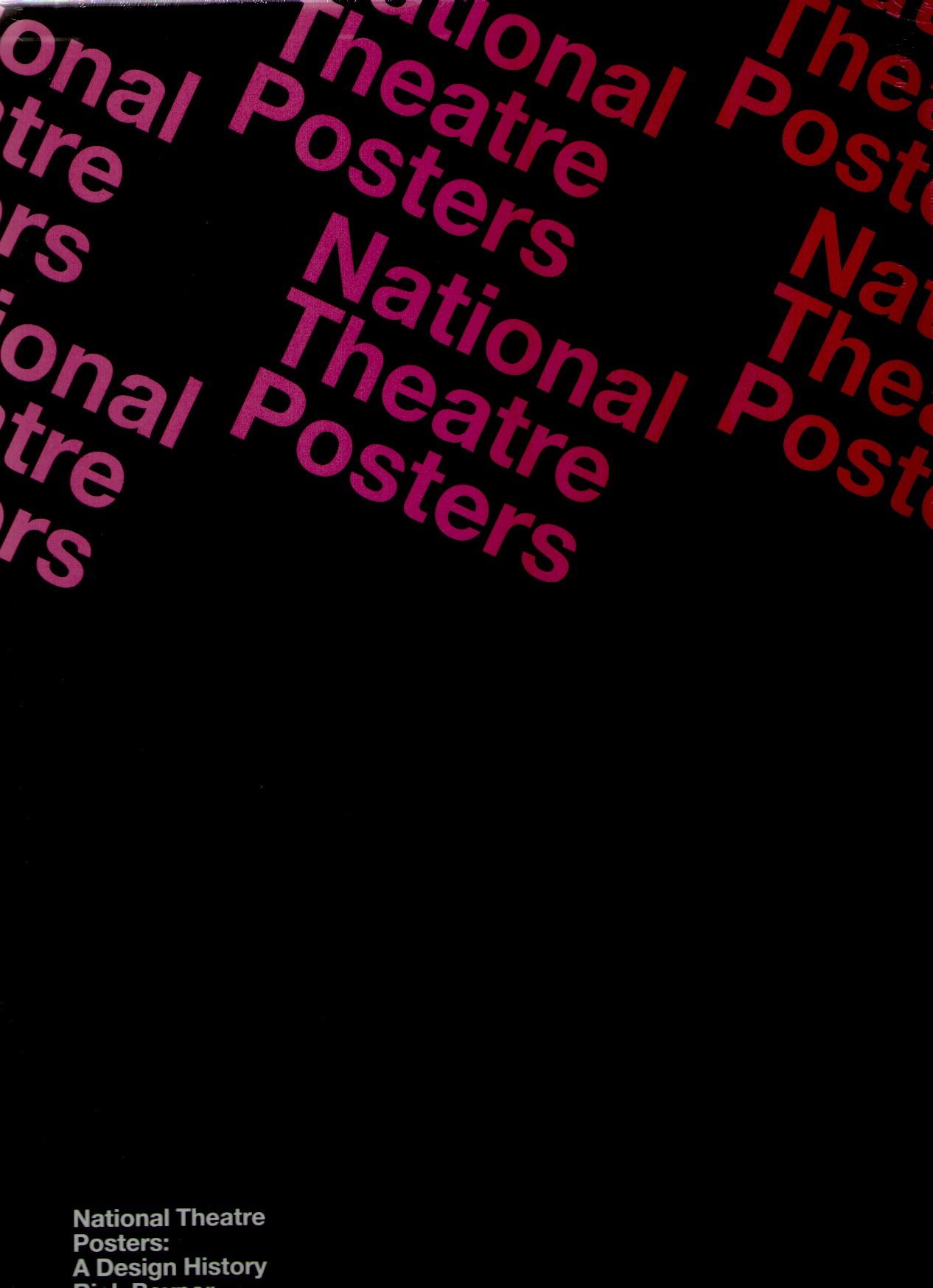