A collection of compelling interviews of artist Morgan Fisher, introduced by a minute essay by Jason Proctor, curator of the 2012–13 exhibition, Morgan Fisher: Conversations at Aspen Art Museum. Most of the conversations date back to the early 21st century—except from a conversation with Scott MacDonald from 1987. Interviewers include artists such as Christopher Williams, Frances Stark, or William E. Jones, and theoreticians & curators such as Stuart Comer or Jean-Philippe Antoine & Christophe Gallois. Photographs from the show at Aspen Art Museum, notably from the installation Six Variations on the Security Room, as well as film stills and work documents, complete this excellent book. 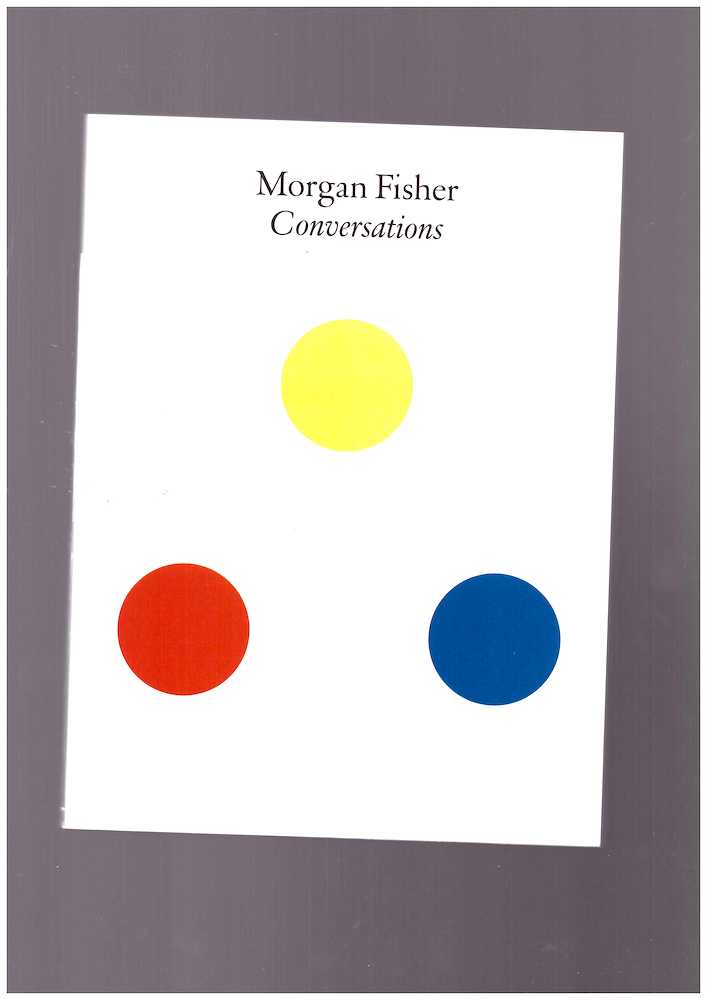