One thing is absolutely certain: you never know what to expect from an Hendrik Hegray concert.
Egyptian music lovers were in for a treat on that 2013 evening.
Full recording of the complete concert.
Artwork based on the original flyer for the event.

A live recording in Egypt brings to mind two reference points:
- the Sun Ra Arkestra playing to an unsuspecting crowd at Hartmut Geerken’s place
- the Jean-Michel Jarre Millenium extravaganza in front of the pyramids.

It’s hard to explain, but I can somehow feel the influence of both these concerts in Popol Gluant’s recording.

He’ll be mad at me for saying that: his music never showed any trace of other people’s influence, or anything that’s ever been heard before.

Recorded live at 1000 Copies, downtown Cairo on March 8th 2013.
Thanks to Mahmoud Refat and Hicham Chadly. 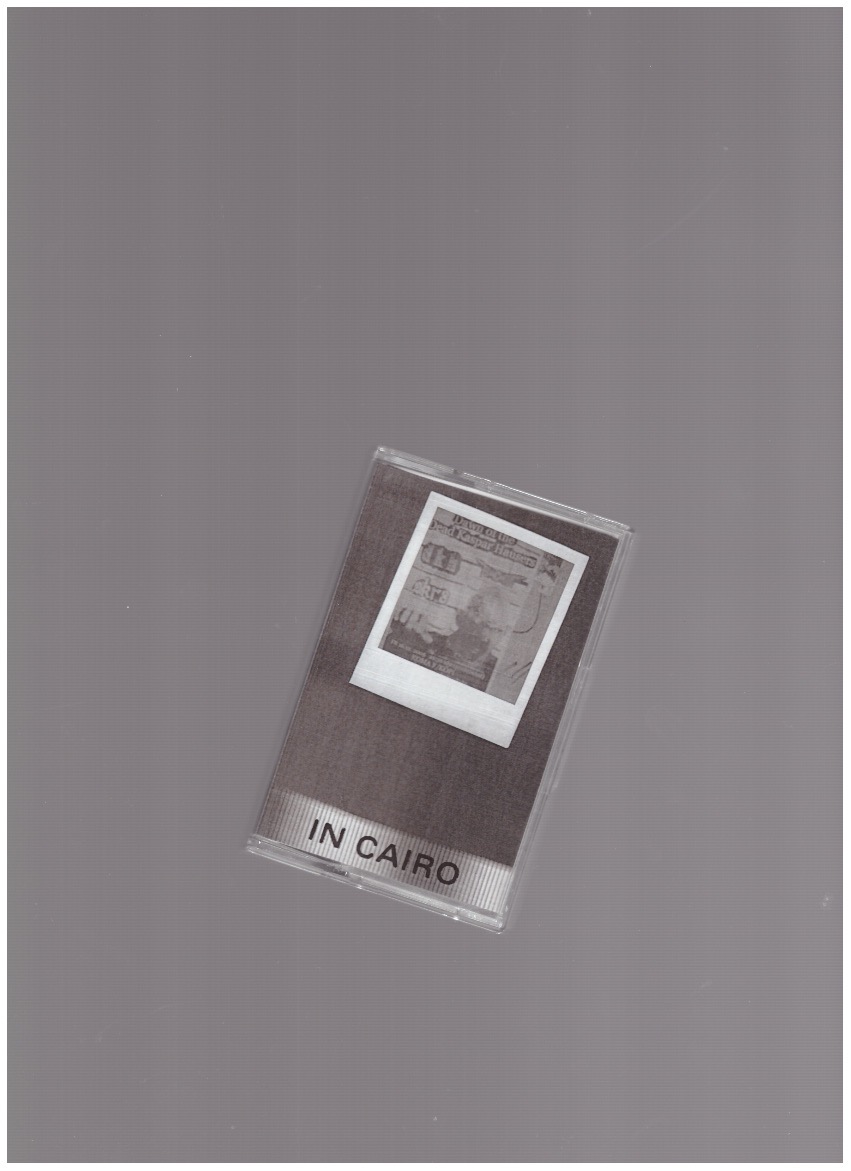