In March 1899, a fireball flew over Helsinki, and for a while it was thought that the end of the world had come. The meteorite hit the ice in Bjurböle Bay in Porvoo. The newspapers wrote that the meteorite was a message sent from the civilised West, portending liberation of the country from Russian rule. The interpretation was based on the ancient Swedish word for beaver, bjur (bobr in Russian). Speculation was fuelled by the name of the site of impact, Bjurböle (Bobrikovo in Russian), and it was inferred that the nearby villa of the Russian Governor-General Bobrikov must have been the intended target of the meteorite.

Once the meteorite was lifted from the bottom of the sea, a plaster copy was made of it, which was presented at the crucial appearance in the country’s history, the 1900 Paris World’s Fair. The copy was placed on display in the heart of the Finnish Pavilion, surrounded by achievements of Finnish art, industry, education and science. The idea was to convince the rest of the world that Finland was indeed one of the civilised nations of the West.

The book Fake Star is an outcome of an artistic investigation into the relation of the copy and original in the context of construction of the nation in Finland and the colonialist logic of the World Fairs. It is a story, aimed at children and adults alike that narrates the encounter of King Oscar II of Sweden and the Russian representative at the pavilion of Finland, Prince Tenisheff. 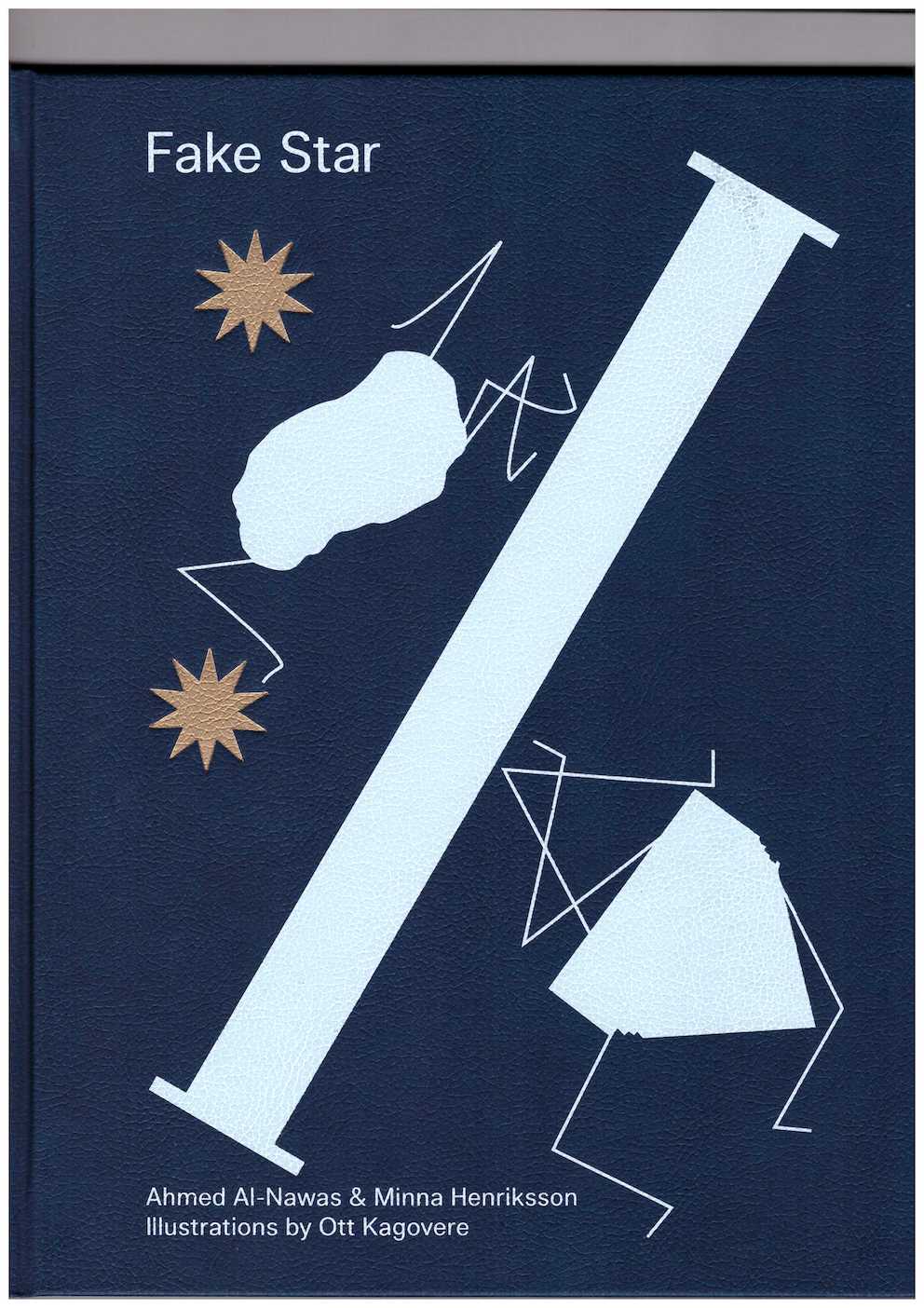