STEIN, Judith
Eye of the Sixties. Richard Bellamy and the Transformation of Modern Art

A man with a preternatural ability to find emerging artists, Richard Bellamy was one of the first advocates of pop art, minimalism, and conceptual art. The founder and director of the fabled Green Gallery on Fifty-Seventh Street, the witty, poetry-loving art lover became a legend of the avant-garde, showing the work of artists such as Mark di Suvero, Claes Oldenburg, James Rosenquist, Donald Judd, and others.

Born to an American father and a Chinese mother in a Cincinnati suburb, Bellamy moved to New York and made a life for himself between the Beat orbits of Provincetown and white-glove events such as the Guggenheim's opening gala. He partied with Norman Mailer, was friends with Diane Arbus and Yoko Ono, and frequently hosted or performed in Allan Kaprow's happenings. Always more concerned with art than with making a profit, Bellamy withdrew when the market mushroomed around him, letting his contemporaries and friends, such as Leo Castelli and Sidney Janis, capitalize on the stars he first discovered. Bellamy's life story is a fascinating window into the transformation of art in the late twentieth century.

Based on decades of research and hundreds of interviews with artists, friends, dealers, and lovers, Judith Stein's Eye of the Sixties recovers the elusive Bellamy and tells the story of a counterculture that became the mainstream. [publisher's note] 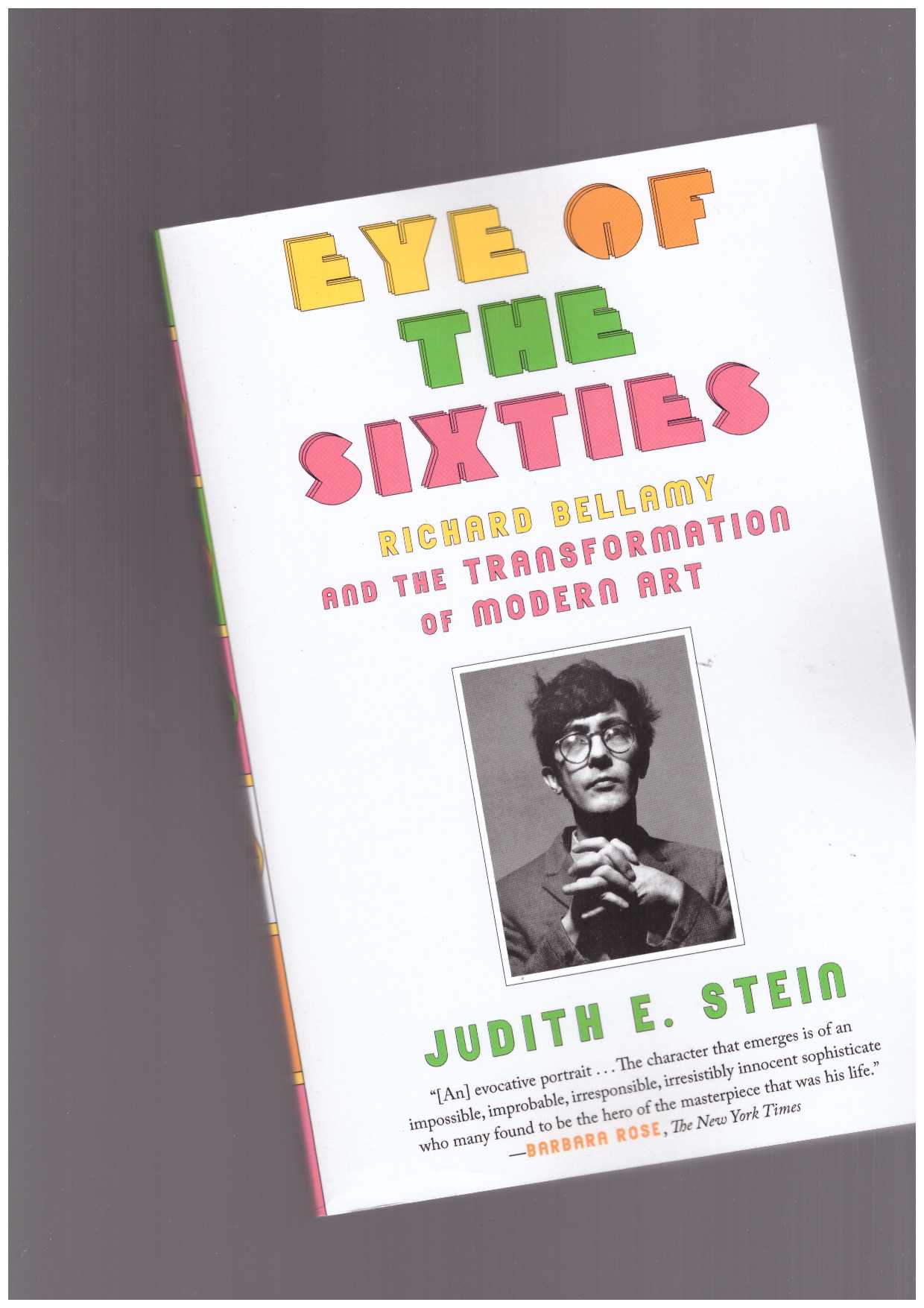