Campo di Marte was “constructed” in March 2020, at a time when Nathalie Du Pasquier was not painting. After cutting out photos of paintings produced between the 1980s and 2020, the French artist then placed them in a sequence as if they were a series of typefaces, focusing solely on their formal qualities and the scope for interpretation offered by their assembly. What comes out is an enchanting game of nonsense, an everyday surrealism in which the images make up sentences of sorts, interwoven with various elements taken from the world of books: titles, poems or mere calculations – times when the artist was lost for words.

Campo di Marte will also be the name of an exhibition, curated by Luca Lo Pinto, due to be held at the MACRO in Rome at the end of 2020. As Du Pasquier states: “The book was supposed to come out at the same time as the exhibition opening. That won’t be the case, but it doesn’t matter as they really are two separate things. This paperback is not a catalogue at all: it's something you can browse through even while sitting on the underground.” [publisher’s note] 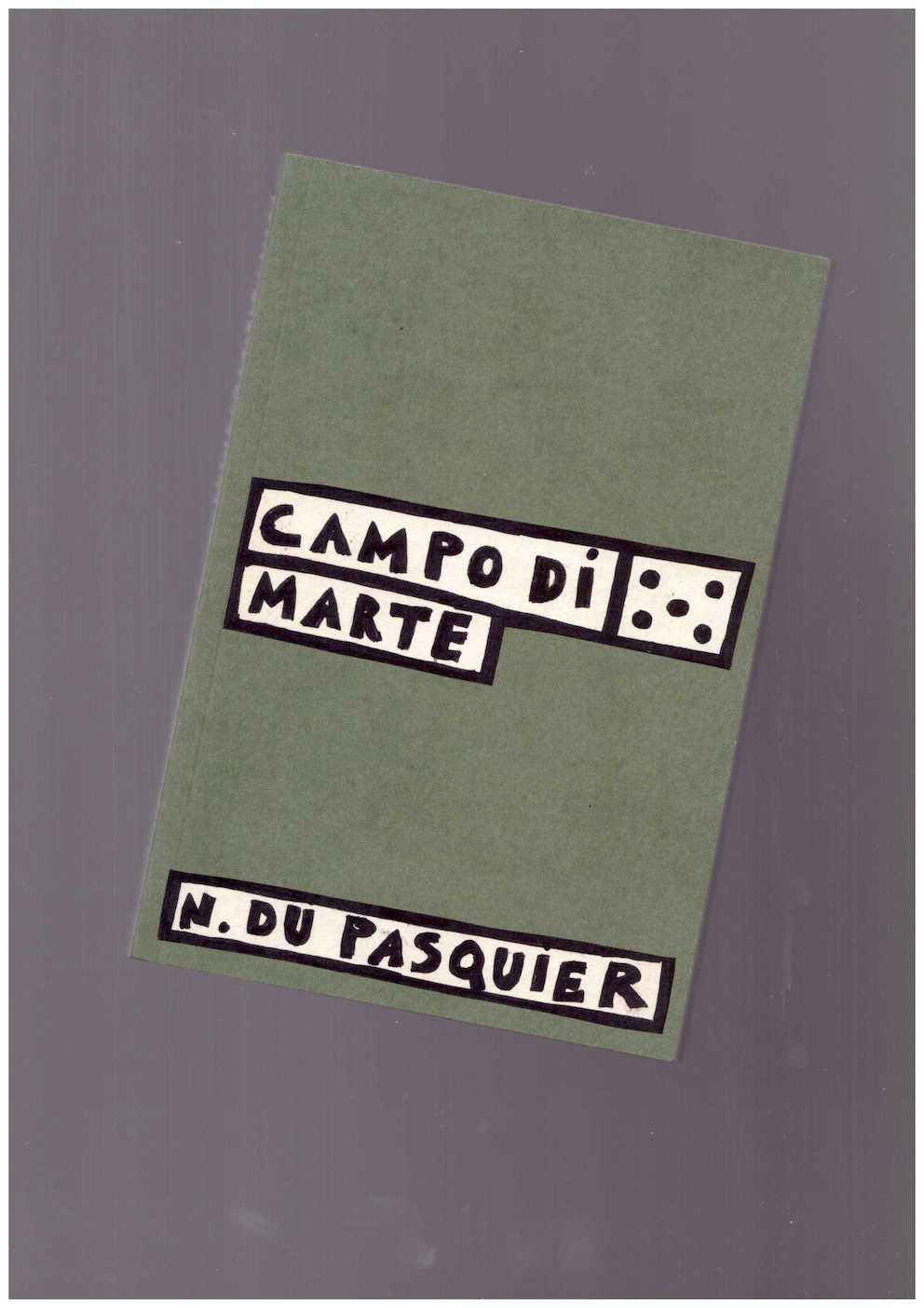 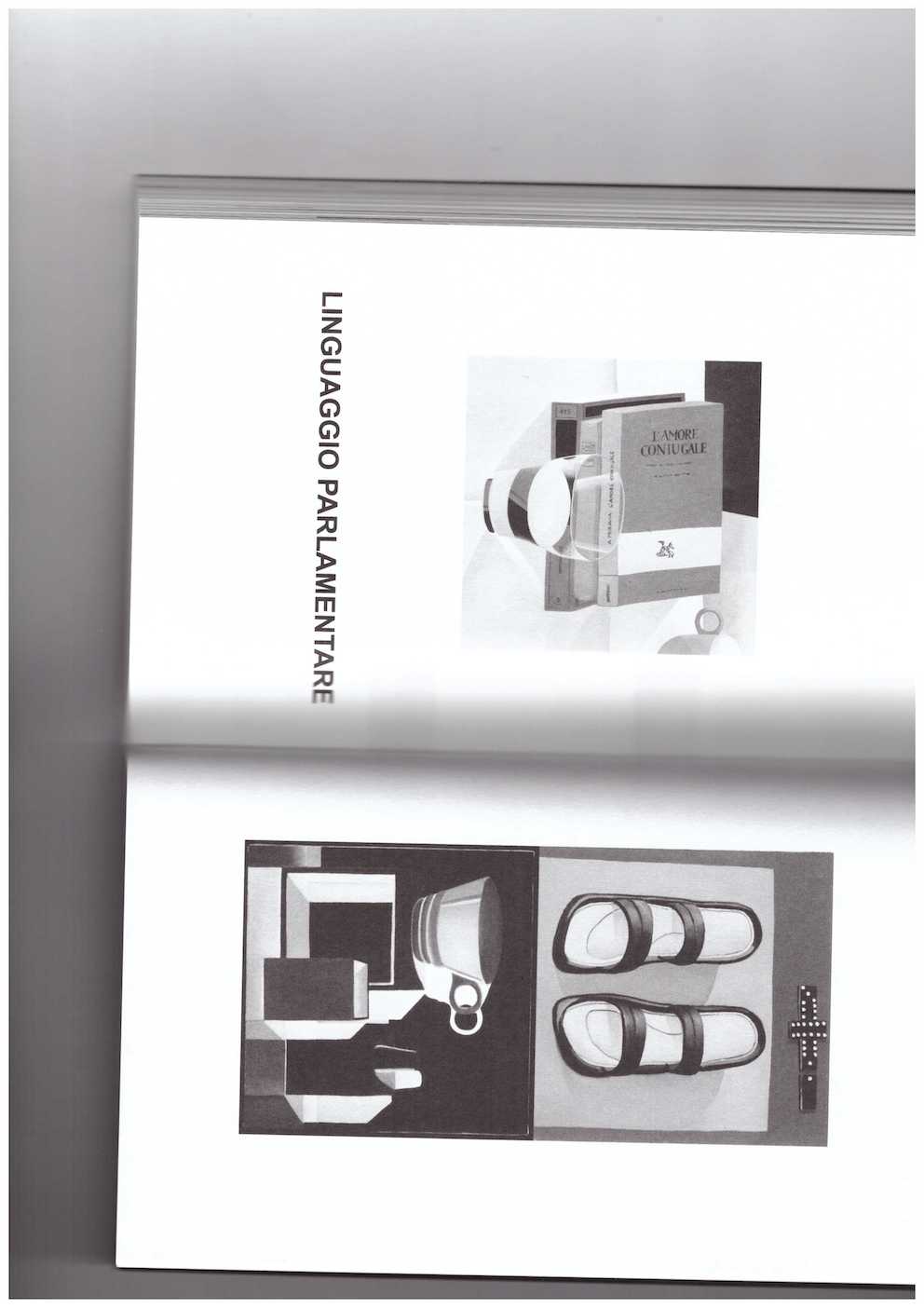 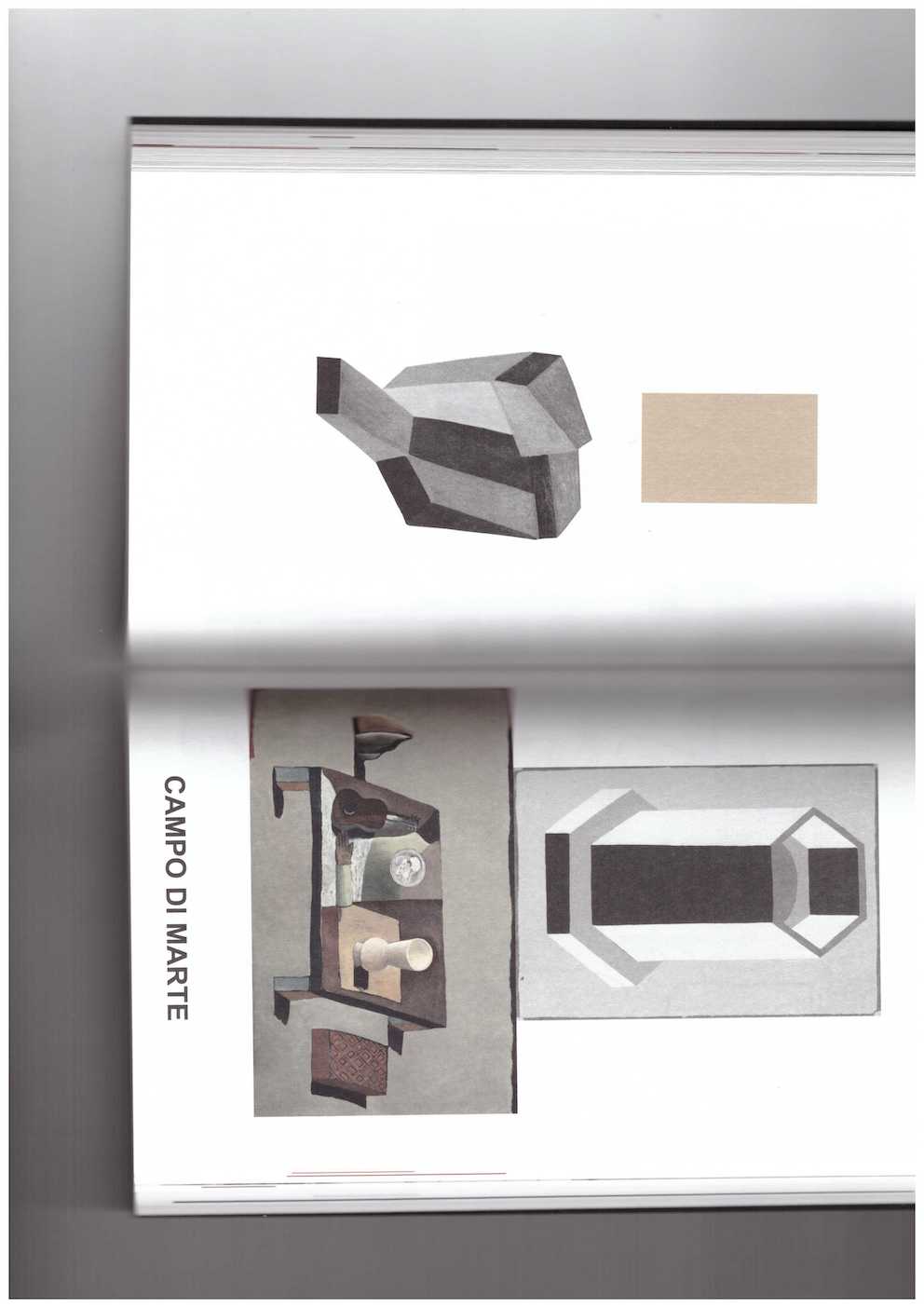