A runaway at thirteen, a reform-school graduate at sixteen, a performer in the legendary New York City Playhouse of the Ridiculous at seventeen, and an escapee from Andy Warhol’s Factory scene at nineteen, Penny Arcade (born Susana Ventura) emerged in the 1980s as a primal force on the New York art scene and an originator of what came to be called performance art. Arcade’s brand of high camp and street-smart, punk-rock cabaret showmanship has been winning over international audiences ever since. This autobiographical trilogy of plays represents her at her best.

Bitch!Dyke!Faghag!Whore! is Penny Arcade’s raucous, cutting-edge sex and censorship show (which continues to be a commercial hit around the world), featuring the daily life of a receptionist in a brothel, the upbringing and rearing of a “faghag,” the evolution of the New York gay scene in the 1990s, and a participatory “audience dance break.” The funny and heart-rending title work, Bad Reputation, portrays a young teen runaway’s coming of age in a Catholic reform school (run by nuns who are former fashion models) and her subsequent life on the streets of 1960s New York. La Miseria, a rare depiction of working-class Italian-Americans from a woman’s point of view that portrays the clash between working-class morals and compassion during the 1980s AIDS epidemic, rounds out the trilogy.

Bad Reputation is the first book by and on Penny Arcade. The complete scripts are accompanied by a new interview with Penny Arcade by Chris Kraus, a range of archival photographs of the East Village scene and Arcade’s performances, an introduction by playwright Ken Bernard, and contributions by Sarah Schulman, Steve Zehentner, and Stephen Bottoms. 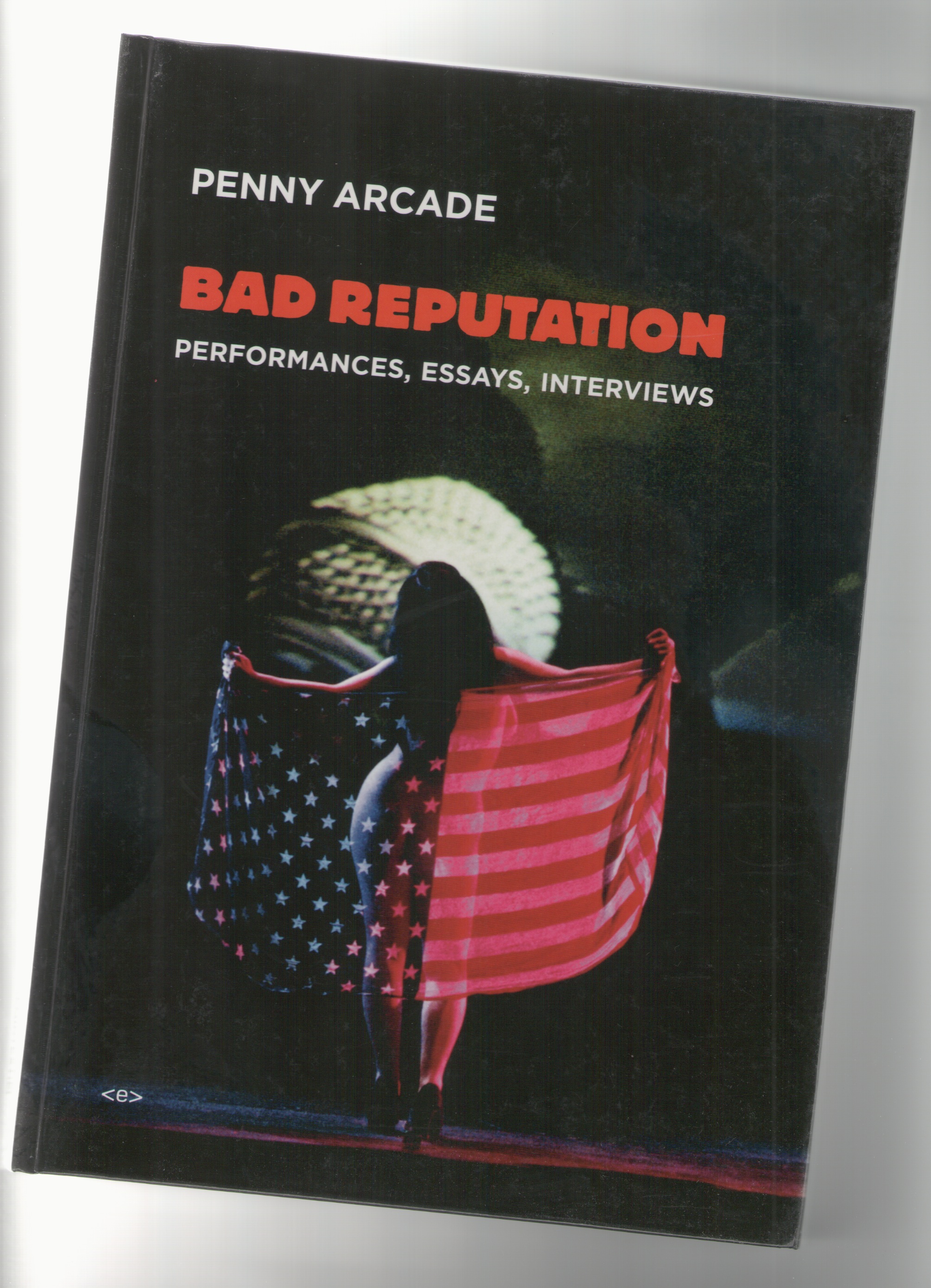 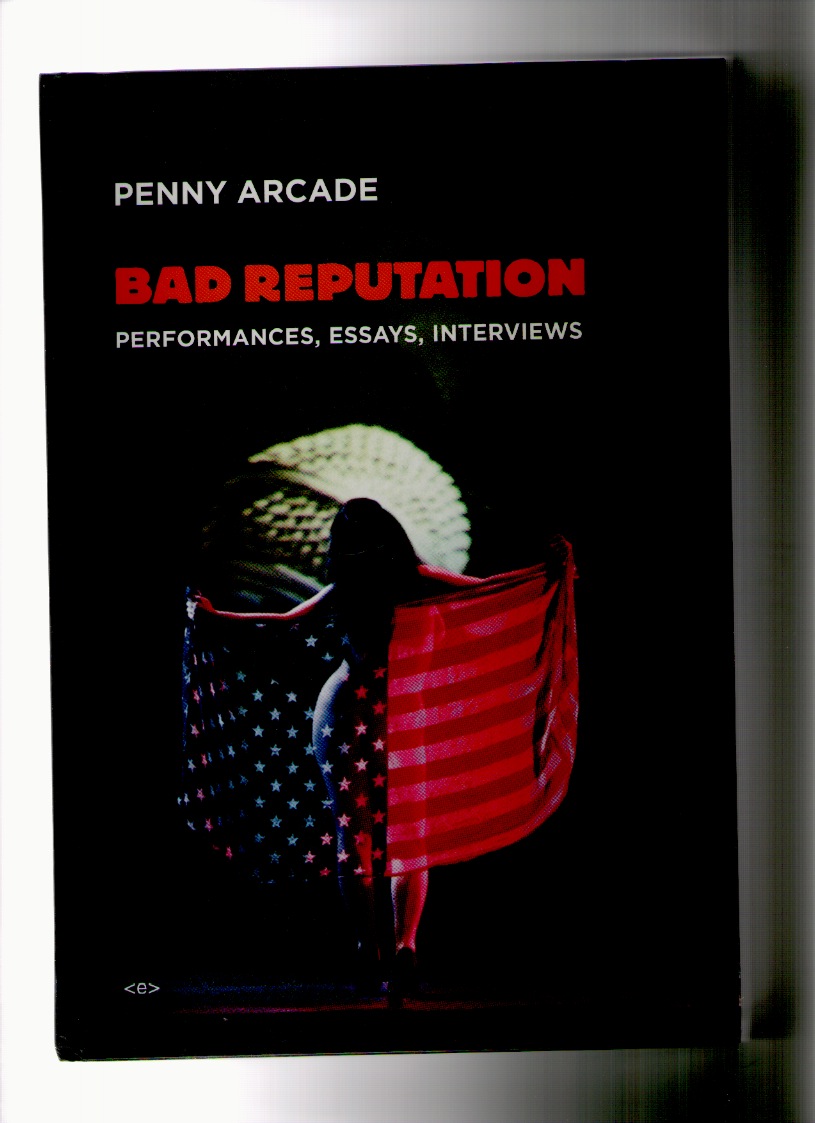