PRECIADO, Paul B.
An Apartment on Uranus

Uranus is the coldest planet in the solar system, a frozen giant named after a Greek deity. It is also the inspiration for Uranism, a concept coined by the writer Karl Heinrich Ulrichs in 1864 to define the ‘third sex’ and the rights of those who ‘love differently’. Following in Ulrichs’s footsteps, Paul B. Preciado dreams of an apartment on Uranus where he can live, free of the modern power taxonomies of race, gender, class or disability. In this bold and transgressive book, Preciado recounts his transformation from Beatriz into Paul B., and examines other processes of political, cultural and sexual transition, reflecting on socio-political issues including the rise of neo-fascism in Europe, the criminalization of migrants, the harassment of trans children, the technological appropriation of the uterus, and the role artists and museums might play in the writing of a new social contract. A stepchild of Michel Foucault and Judith Butler, Preciado argues, with courage and conviction, for a planetary revolution of all living beings against the norm. 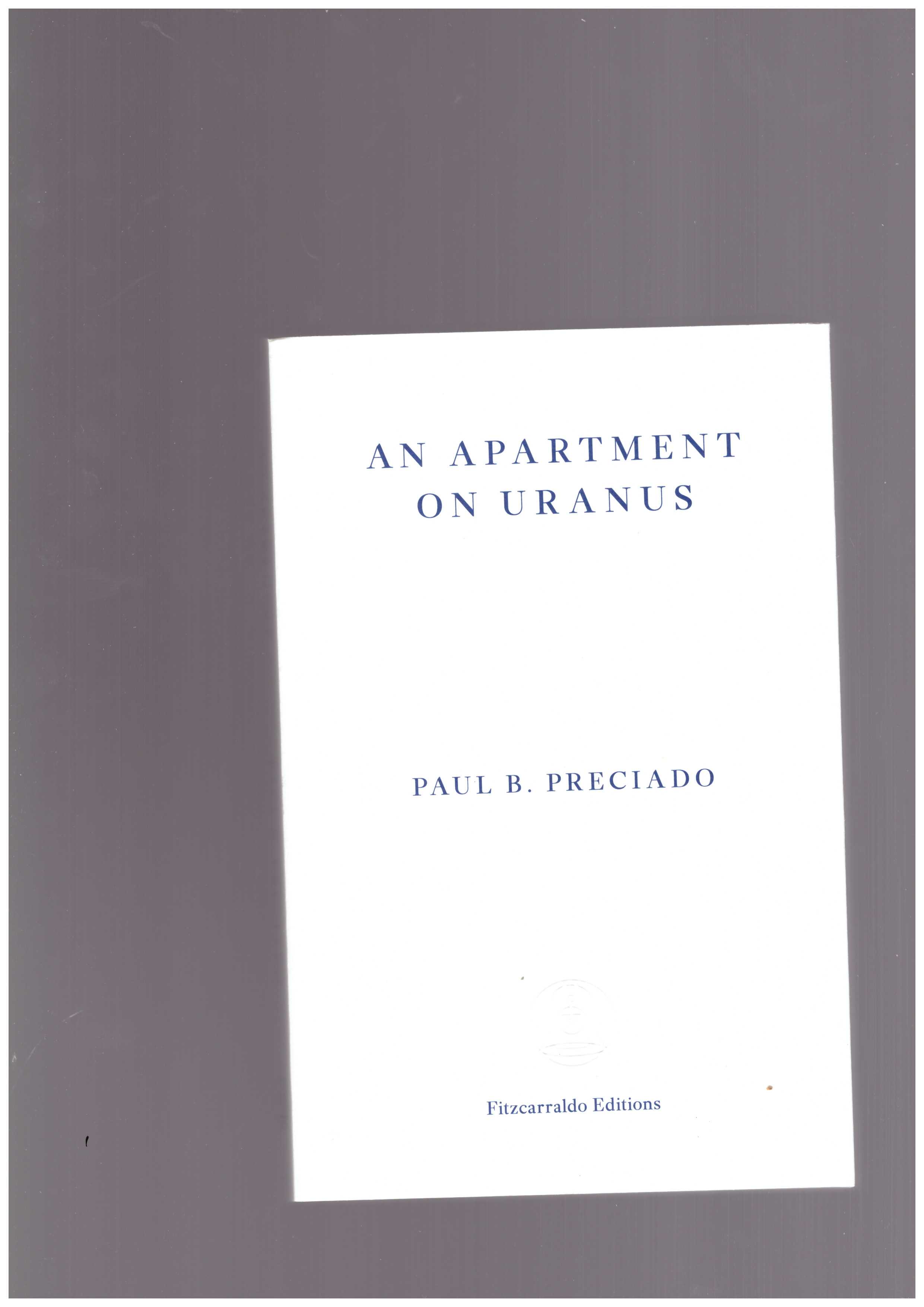