“Imagine a counter-journey through a multi-media mixing board of Afro-Sonic resistance beginning on the Southwest coast of Africa in 1483 and playing back live the layered improvisations of Angolan musicians and artists from the Congo, Angola, Brazil, and Portugal. With breathtaking scope, Satch Hoyt has scrambled the signals of settlers and colonial theft. He chronicles here his archival research and exuberant artistic collaborations across a map of Afro-sensibility that resoundingly displays that culture is a living activity and a practice of creative hospitality and ultimately, the jam.”
—Tsitsi Jaji

From his longstanding engagement to “un-mute” colonial sound collections captured during the European colonial period, Satch Hoyt’s practice has been dedicated to intervene those collections and awake their sonicity, releasing phonogram recordings and instruments of different regions in Africa from the museological silence. For Hoyt, the sonic opens a portal to the acoustic mappings of history – testimonies of enslavement, resistance, empowerment and liberation, and also the amalgamations of today and the future. [publishers’ note]

*Satch Hoyt, born in London of British and African-Jamaican ancestry, is an artist based in Berlin. He makes sculptures and installations accompanied with sound, as well as paintings and drawings. There is a dichotomy in the genres that define two sides of the same coin: a dual and complementary reflection on the African Diaspora and its multi-fold consequences. The sculptural trope in Hoyt's work addresses the facts on the ground, so to speak, of black experience, while the drawings tap into a spirit of fantasy, refuge, and transcendence - they are vehicles for an imaginative journey beyond the obduracy and oppressiveness of history. With regards to his musical accomplishments Satch Hoyt has composed a number of songs with Grace Jones; noteworthy, is 7 Day Weekend which is on the triple platinum soundtrack album of the Eddie Murphy movie Boomerang. Hoyt played flute on Louise Bourgeois’ OTTE, and is flautist-percussionist in Burt Sugar The Arkestra Chamber since 2001. Hoyt has sung and played on numerous recordings and has recently an album in Berlin, Battlefields Of Peace, under the pseudonym Pharaoh Dreams which includes guest musicians Julia Kent (Anthony and the Johnsons), Cass Lewis (Skunk Anansie), Earl Harvin (Me'shell Ndegocello) and Dave Smoota Smith (TV On The Radio). The album is co-written and co-produced with Dirk Leyers. 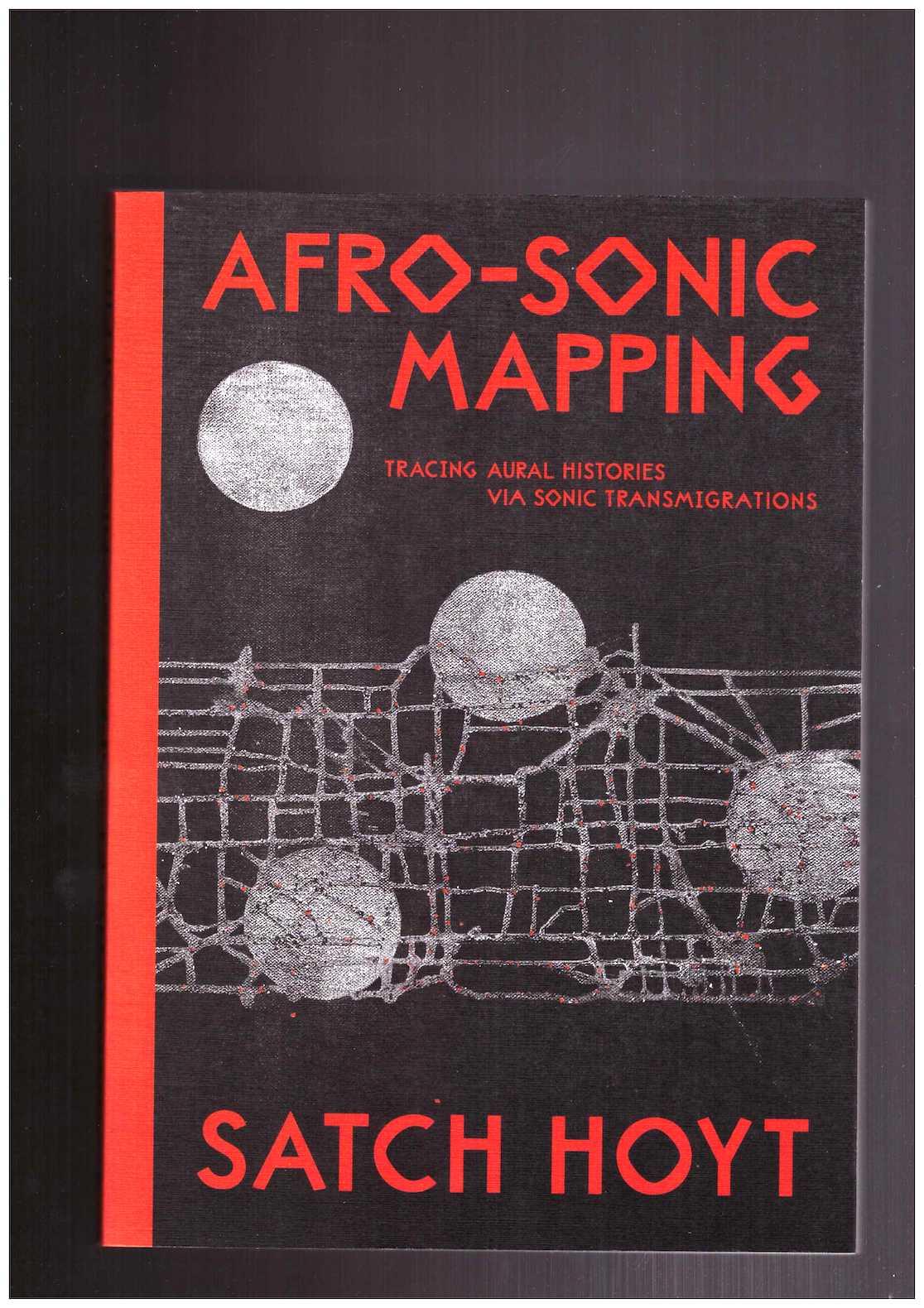