Few musicians maintain the level of mystique Holy Shit does in the Internet age. Originally formed by le visionnaire Matt Fishbeck and neurotopsych head Ariel Pink, the duo recorded their dark classic Stranded at Two Harbors (2006) in hovels and forgotten architecture of Los Angeles and San Francisco. Fishbeck has enlisted over eighty musicians from some of the most popular music acts on the West Coast (including friends John Maus, Geneva Jacuzzi, Nite Jewel, and Christopher Owens of Girls) in ensuing live iterations, but has not released another full-length under the Holy Shit moniker—until now.

Psychotropic and literate, by turns bewildering and gut-wrenchingly evocative, Solid Rain summons a too-often-forgotten world somewhere between gentility and delirium in the vein of Felt, John Cale, Momus, Christophe, and Dieter Meier. The record also reflects the reciprocal influence of some of the many artists who have been influenced by Holy Shit's furtive output and creative ethic over the past decade, such as Sean Nicolas Savage, Mac DeMarco, and Molly Nilsson.

Solid Rain is a sweeping emanation on roads taken and roads lost. The subdued power of Fishbeck's vocals floats above raw songcraft and swirls of digital instrumentation, gliding with a disrupted confidence through existential narratives and stopping on strange side roads of sexuality, devilish mirth, and satire. Recorded with a wide range of technologies and media on the floors of apartments and mansions, in studios and dressing rooms, the melodies are absorbing and then dissonant, resembling the mystifying personality of their prolific author. [publisher’s note]

With liner notes by Ariana Reines (!). 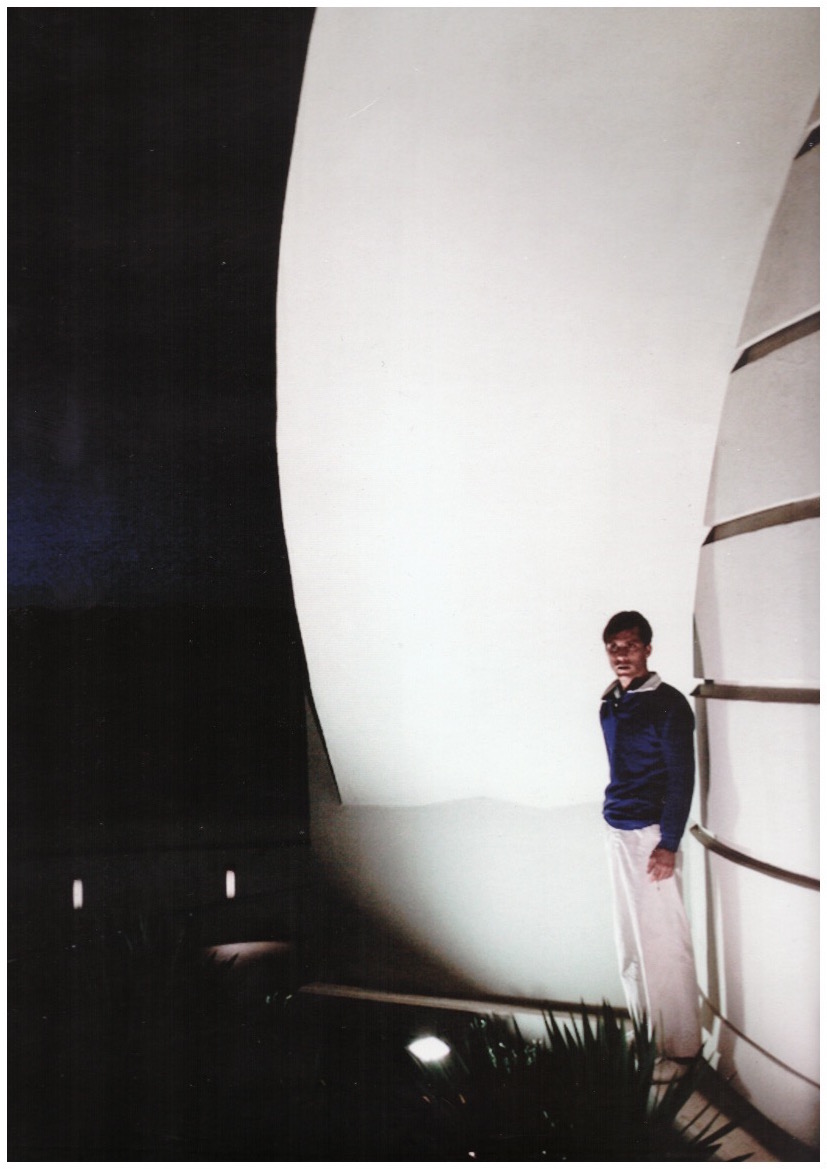