In Identity Pitches, artists Stine Janvin and Cory Arcangel have composed conceptual music scores based on the knitting patterns for traditional Norwegian sweaters known as Lusekofte. Utilizing three of the most popular designs (Setesdal, Fana, and the eight-petal rose of Selbu) of this ubiquitous garment, Janvin creates scores for both solo and ensemble performers by mapping the knitting patterns onto the harmonic and subharmonic series and integrating the tuning principles of traditional Norwegian instruments. These scores are further manipulated by Arcangel using a custom, “deep-fried” coding script to create a series of image glitches.

A foreword and an interview between the two artists provides context for the work, delving into the history of Norwegian folk music tunings and the Lusekofte sweater and their intersection with the cultural identity of the country over the last millennium. [publisher's note] 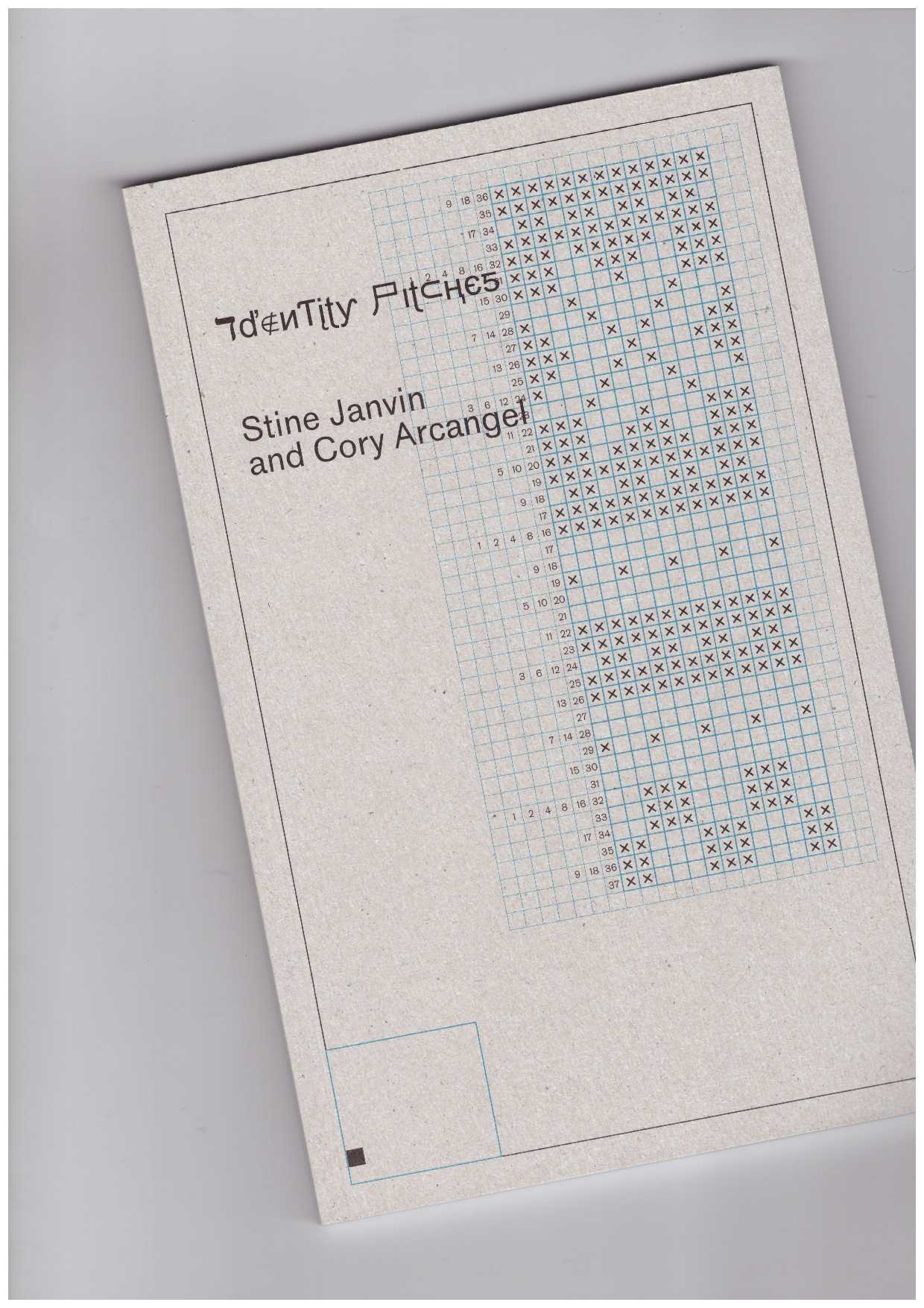