In Dying in Full Detail Jennifer Malkowski explores digital media's impact on one of documentary film's greatest taboos: the recording of death. Despite technological advances that allow for the easy creation and distribution of death footage, digital media often fail to live up to their promise to reveal the world in greater fidelity. Malkowski analyzes a wide range of death footage, from feature films about the terminally ill (Dying, Silverlake Life, Sick), to surreptitiously recorded suicides (The Bridge), to #BlackLivesMatter YouTube videos and their precursors. Contextualizing these recordings in the long history of attempts to capture the moment of death in American culture, Malkowski shows how digital media are unable to deliver death "in full detail," as its metaphysical truth remains beyond representation. Digital technology's capacity to record death does, however, provide the opportunity to politicize individual deaths through their representation. Exploring the relationships among technology, temporality, and the ethical and aesthetic debates about capturing death on video, Malkowski illuminates the key roles documentary death has played in twenty-first-century visual culture. [publisher's note] 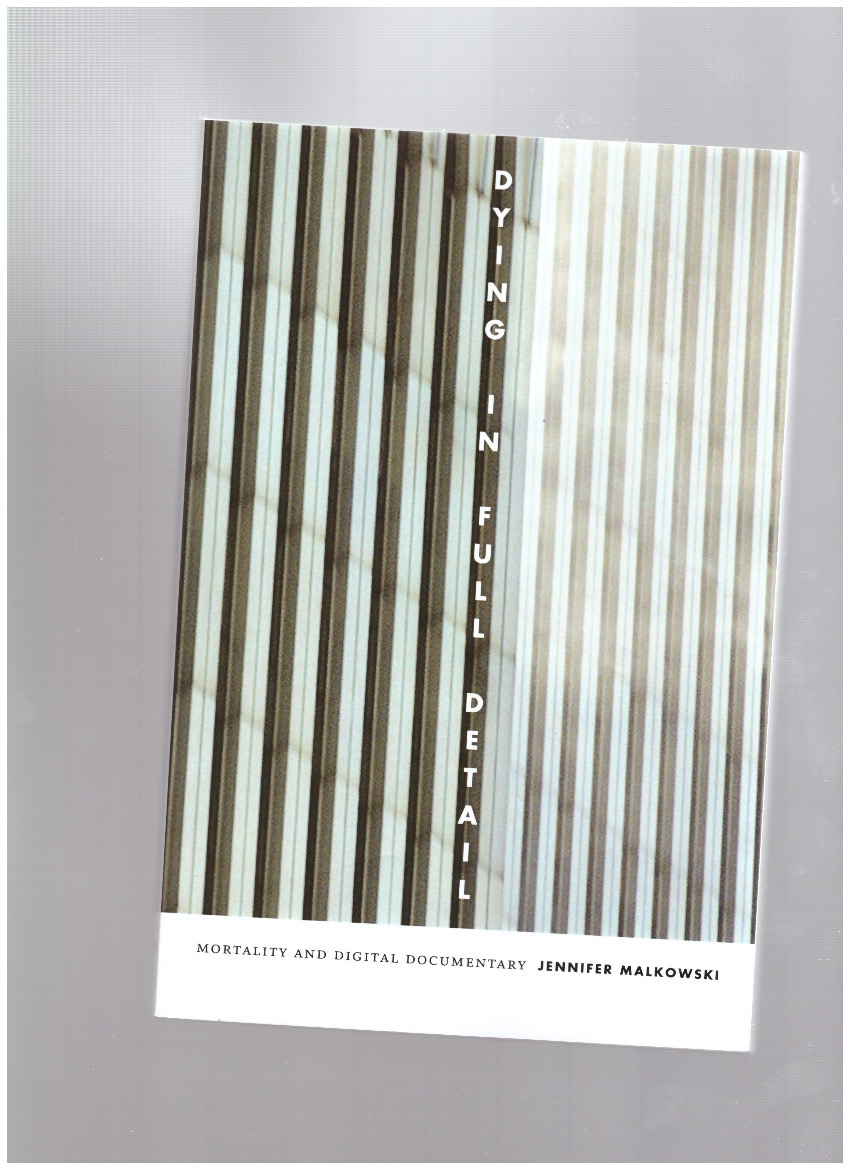